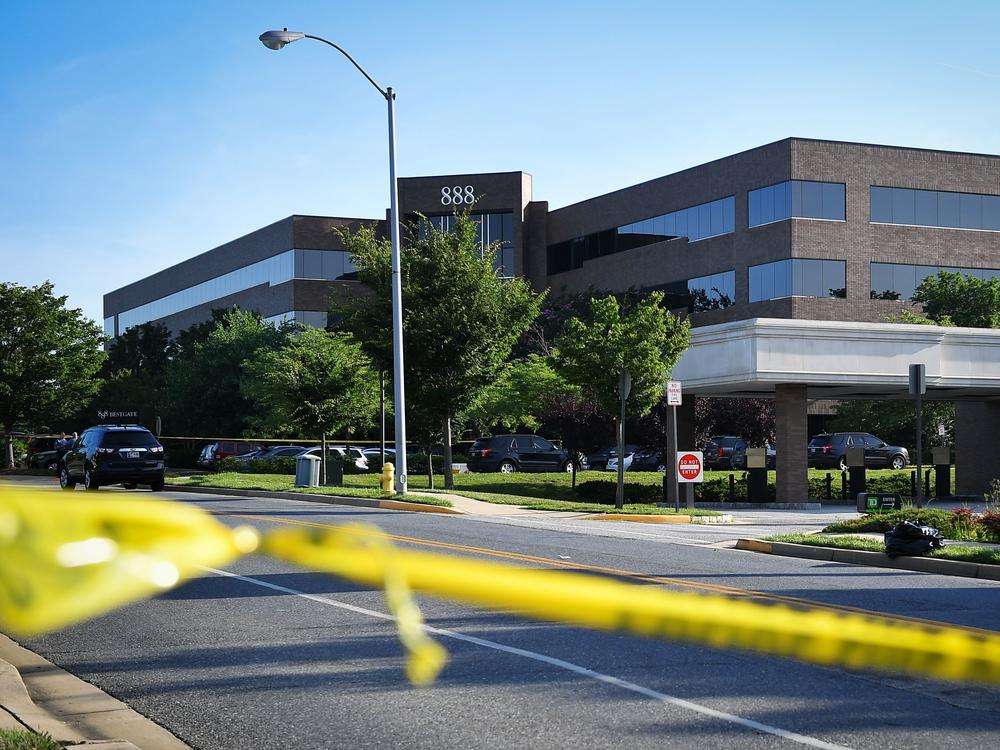 Police tape blocks access from a street leading to the building complex where the Capital Gazette is located on June 29, 2018, in Annapolis, Md. The suspect barricaded a back door in an effort to "kill as many people as he could kill," police said. / AFP via Getty Images

Jury selection in the trial of the gunman who fatally shot five employees at the Capital Gazette newspaper in Annapolis, Md., on June 28, 2018 gets underway on Wednesday.

Jarrod Ramos, 41, has pleaded guilty — but not criminally responsible for reason of insanity — in the killings of John McNamara, Rob Hiaasen, Gerald Fischman, Wendi Winters and Rebecca Smith. The mass shooting was one of the deadliest attacks on journalists in modern U.S. history.

"There is a sense that you don't want this to be the thing that makes your life change," Phil Davis, the paper's former criminal justice reporter who now works at the Baltimore Sun, told NPR.

Davis was hiding under his desk while live tweeting the shooting that day. Later, he was part of the Pulitzer Prize-winning team that put out a paper the very next day.

"That's kind of what drove me to continue as a criminal justice reporter. Once I got the feeling of like, 'no we're going to get back to exactly what we do. We're going to tackle this how we would even if it wasn't us and try to go at it from the perspective of a local community newspaper,'" Davis said.

Bruce Shapiro, the executive director of the Columbia University's Dart Center for Journalism and Trauma, said what made this shooting reverberate in newsrooms across the U.S. was "the idea of a newsroom full of colleagues being murdered just because they are journalists. It's an identity based attack."

Attacks on journalists in the U.S. haven't stopped there. During his time in office, President Donald Trump tweeted that the news media is the enemy of the people. Associated Press journalists were threatened and had their equipment damaged by supporters of Trump during the Capitol insurrection on Jan. 6. And last year, during the protests in Minneapolis over the murder of George Floyd by police, the U.S. Press Freedom Tracker reported at least 160 threats to journalists across the country in one week--mostly by police.

Shapiro says the trial is a reminder to the public of the risks and costs local reporters take daily.

The Capital Gazette trial has been delayed several times due to COVID-19, turnover in the public defender and state's attorney's offices, and rounds of court hearings. Davis says he hopes the long-awaited trial brings some closure.

"Certainly for the families of the victims themselves, I look forward to being on the other end of this trial," he said. "And whatever the outcome is, being able to embrace them and support them just to bring them some sort of closure."

Today, less than a week before the third anniversary of the shooting, the judge has called a pool of 300 people to determine the 12 that will sit as jurors. They will then determine Ramos's mental sanity during the attack.

Steve Mercer, a former Maryland public defender, said the defense has the burden to prove Ramos's sanity. He said that in cases like these, the defense will look at motive and intent. One possible motive, Mercer says, is Ramos' "long-simmering feud with the paper."

Ramos sued the paper for defamation in 2012 after reporters wrote about his guilty plea on charges of criminal harassment and 90-day suspended jail sentence. But that motive might not hold up.

"I think there's a big gap between sort of being upset about a story that's published ... and then going in and committing a mass shooting," Mercer said.

Mercer adds what presents a challenge to both the defense and prosecution is Ramos's conduct after the shooting. He was found by police under a desk at the scene of the shooting with a pump-action shotgun which was purchased legally a few years before.

"The defense may point to it and say that it shows just a disconnect from reality and a lack of awareness of what was going on," Mercer said.

Circuit Court Judge Judge Michael Wachs will ultimately decide if he ends up in prison or a state psychiatric hospital. 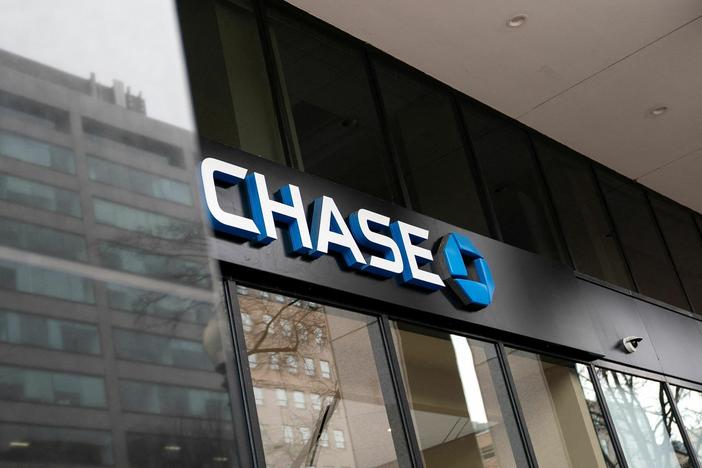 The Phoenix Police Department says that it has launched an internal investigation following the arrest of Journal finance reporter Dion Rabouin, who was conducting interviews outside a Chase Bank. 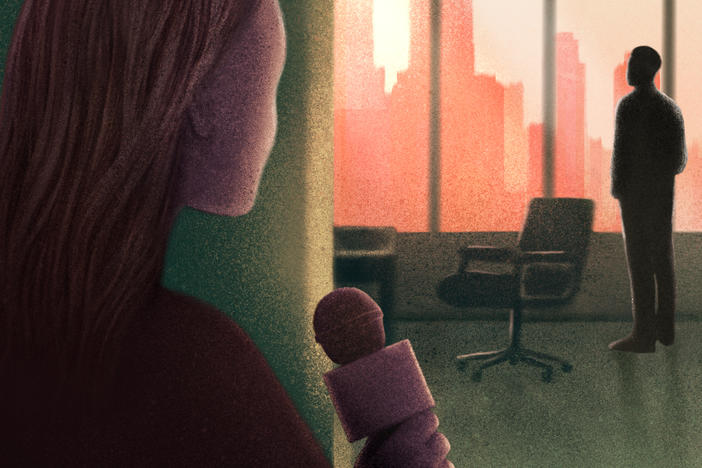 She was an ABC News producer. She also was a corporate operative 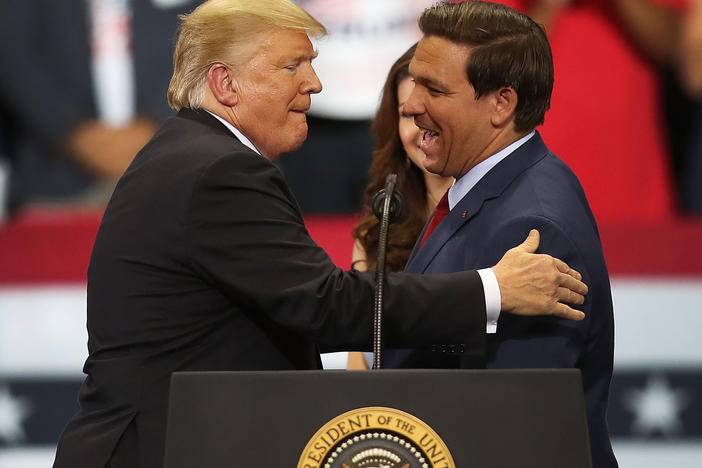