Residents from across Georgia addressed members of the legislative redistricting committees in an online town hall meeting Tuesday, calling for increased transparency in the process and asking lawmakers to protect the interests of the state’s growing communities of color. 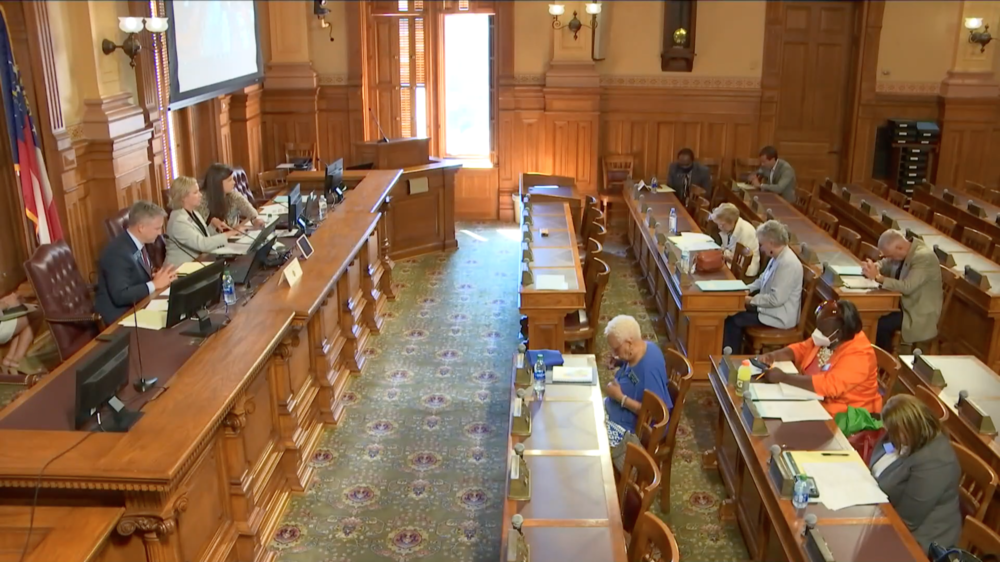 Members of the Joint Redistricting Committee met for an online town hall Tuesday, June 15, 2021, at the state capitol in Atlanta.

Residents from across Georgia addressed members of the legislative redistricting committees in an online town hall meeting Tuesday, calling for increased transparency in the process and asking lawmakers to protect the interests of the state’s growing communities of color.

Nearly half of the public testimony came from younger voters, who addressed issues of partisanship and equitable representation in crafting new districts.

“Asian Americans like myself account for nearly a third of our communities’ growth in the past 10 years, and yet in those 10 years, we haven't had a single Asian American representative until the 2020 election,” said Bedansh Pandey, a student at Northview High School in Johns Creek.

Johns Creek is one of many areas that’s seen rapidly changing demographics over the last decade. For example, the Asian American population in state Senate District 48, which includes Johns Creek, has increased by 18%, whereas the white population has remained approximately the same. In 2020, Michelle Au (D-Johns Creek) became the district’s — and Georgia’s — first Asian American state senator.

Perimeter College student Niles Francis called attention to the 2013 Shelby v. Holder Supreme Court decision that ended the requirement that Georgia and other states with a history of racially discriminatory voting laws get preapproval of new district maps from the federal government. Francis called on lawmakers to ensure that Georgians have an opportunity to review proposed maps before they are finalized.

“Even though these maps do not have to be pre-cleared by the federal government, it is my expectation and my hope that these maps are pre-cleared with Georgia voters, and not with politicians [and] special interests, who will most certainly play a big role in the process,” Francis said.

While lawmakers had allowed time for up to 60 speakers, only 17 people spoke. The committees announced the hearing just eight days in advance. Several speakers noted that there had been little promotion of the event.

“We don't know yet,” Rich said, “because we haven't gotten the data yet and there's not necessarily a firm deadline.”

Rich and Kennedy said they are scheduling meetings with legislators over the next few weeks to discuss details of individual districts. Rich was noncommittal as to whether legislators would have an opportunity to meet with committee chairs to discuss the proposed contours of their districts once final census data is available.

By law, states must redraw their political districts every 10 years to account for changes in population, based on census data. The resulting maps play a significant role in shaping state and national politics for the next decade.

In Georgia and other states, the party that controls state government effectively controls how the maps are drawn.

This year’s redistricting process will be closely watched, as Republicans are expected to try to maintain their hold on both the state House and Senate in the face of Georgia’s growing population, demographic changes and shifting politics.

Prior to the public hearing, a coalition of progressive advocacy groups held a press conference to lay out a call for greater transparency and public participation in the redistricting process. Representatives from six groups provided statements that were reiterated at the hearing.

“When our communities are on the line, our voices should be included in drawing the lines,” said Vyanti Joseph, organizing director of the Asian American Advocacy Fund. “These are our communities, our lines.”

The next redistricting town hall hearing is expected to be an in-person session at the State Capitol in Atlanta on June 28. The redistricting committees will host additional in-person meetings in cities across Georgia in the coming weeks. 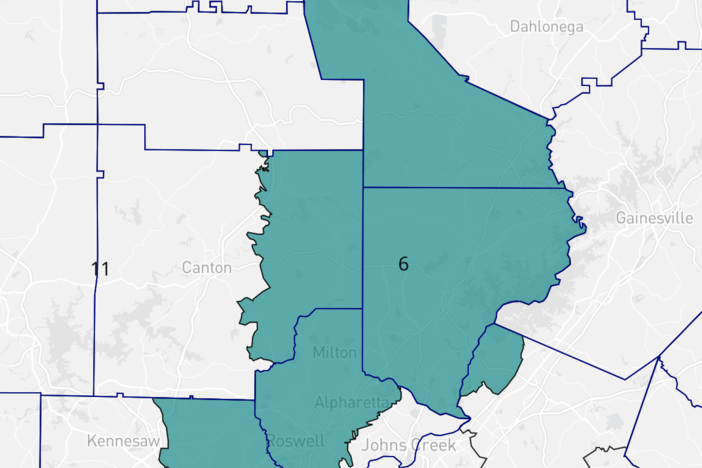 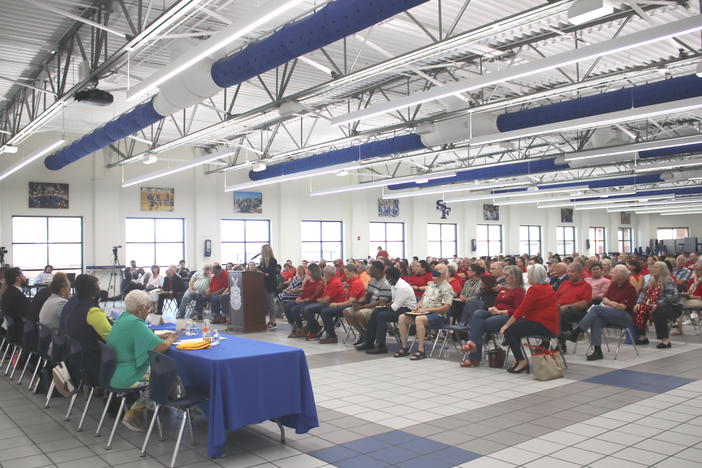