Biden Has Private Visit With Queen Elizabeth II, Who 'Reminded Me Of My Mother' 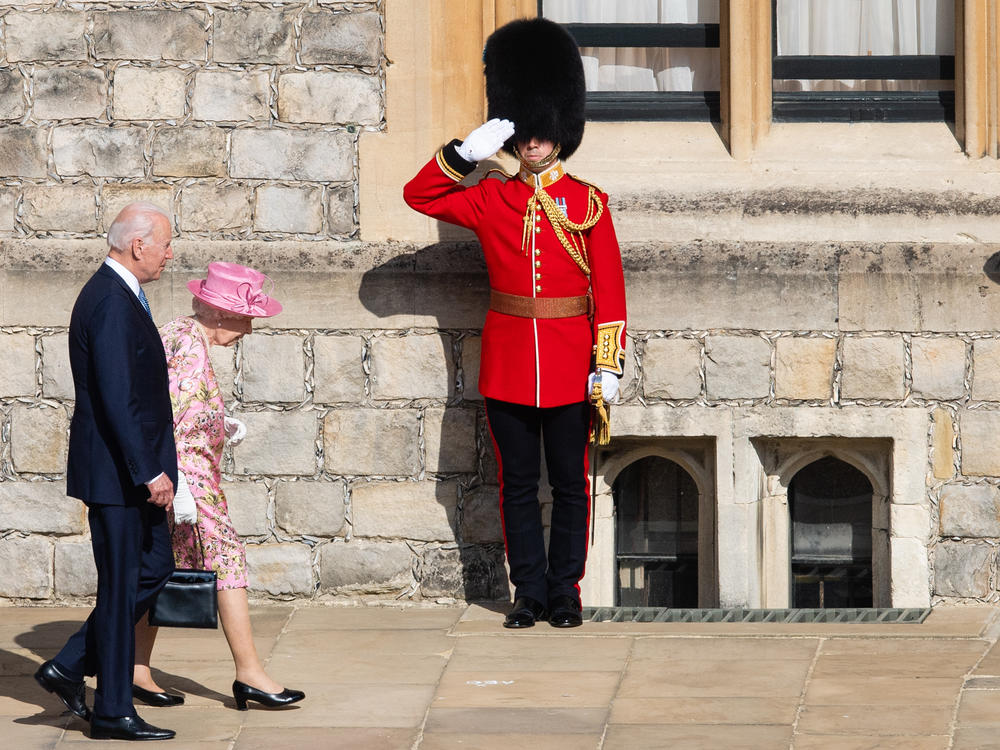 After being greeted under a covered dais in the castle's quadrangle, the president and first lady Jill Biden stood with the queen as the U.S. national anthem was played. Biden then inspected the guard of honor, returned to the dais, and watched a military march before heading inside for tea with the queen in the State Apartments at Windsor Castle.

Audiences with the queen are entirely private, with no recordings or written transcripts made. But presidents usually reveal snippets of what was discussed.

"She was very gracious," Biden told reporters on the tarmac at London's Heathrow Airport after their meeting. "She reminded me of my mother."

Sunday's meeting at Windsor Castle came at the conclusion of the G-7 summit in Cornwall, England, where world leaders agreed to work together to combat the coronavirus, climate change, and the rising influence of China. The queen greeted arriving foreign dignitaries at an opening reception Friday.

"Are you supposed to be looking as if you're enjoying yourselves?" the queen asked as the dour-faced world leaders posed for photos. That reception was the first time Biden met the queen as president.

Audiences with the queen are carefully choreographed events, with plenty of opportunities for gaffes. Biden's visit appeared to proceed smoothly, unlike that of his immediate predecessor, who kept the queen waiting and walked ahead of her — both royal no-nos.

The 95-year-old monarch first began meeting with U.S. presidents when she was just a 25-year-old princess. On a trip to Washington in 1951, then-Princess Elizabeth met President Harry Truman, sharing a limousine with him as they traveled to Blair House.

During her first meeting with President Dwight D. Eisenhower hosted in the states, in 1957, Queen Elizabeth saw her first American college football game — and met former President Herbert Hoover on the same trip.

Eisenhower sampled the queen's drop scones on a 1959 trip to Balmoral Castle in Scotland. Eisenhower must have liked the drop scones — like a pancake, except smaller and thicker — because seeing a newspaper photo of him in front of a barbecue reminded the queen that she had never sent him the recipe.

"I now hasten to do so, and I do hope you will find them successful," the queen wrote in her handwritten letter, sent a few months after his visit — along with a typed recipe.

Queen Elizabeth II even went horseback riding with President Ronald Reagan, when in 1982 he became the first U.S. president to stay overnight at Windsor Castle. "I must admit, the queen is quite an accomplished horsewoman," Reagan wrote in his memoir. 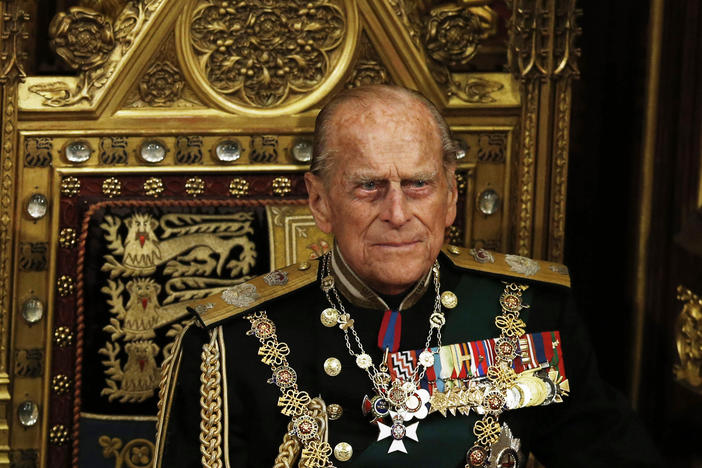 As Queen Elizabeth II's husband, Prince Philip was the longest-serving consort in British history. He died Friday at Windsor Castle. 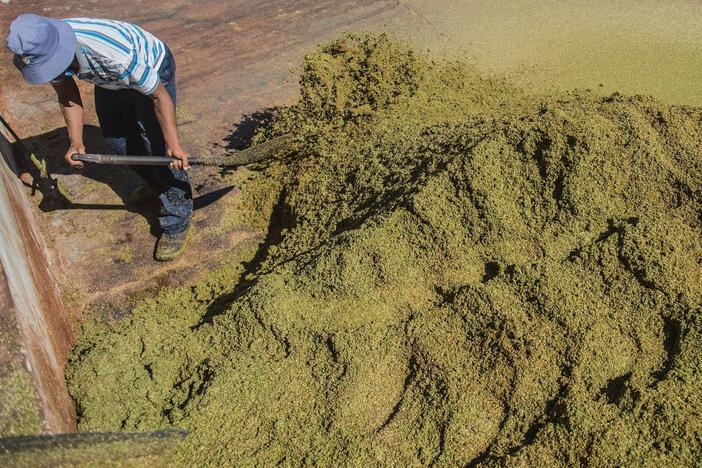 Rooibos joins France's Champagne, Greece's feta cheese and Colombian coffee on the list. The tea is said to have numerous health benefits. 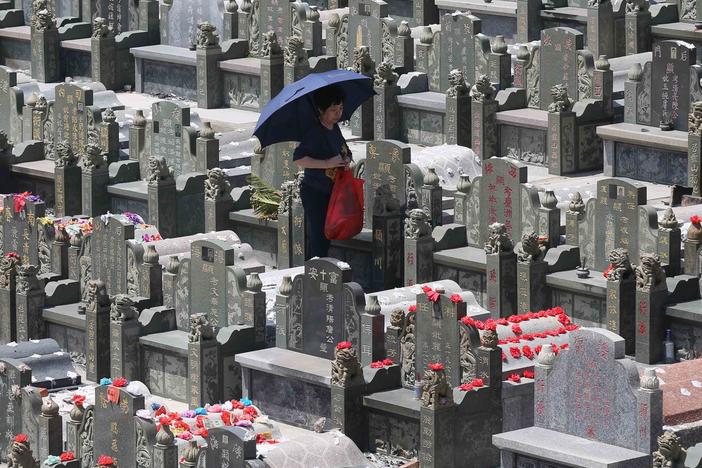 What do a railway in Iran, a mountainous national park in Thailand and a spa town in the Czech Republic have in common? They're all part of a newly announced group of UNESCO World Heritage Sites.