During the pandemic, an app called Clubhouse took off. It let people join live audio chats from their smartphones. Soon, there were game shows and celebrity appearances and some people becoming audio stars. Now the big social media companies are jumping in. NPR's Shannon Bond has more on how Silicon Valley is hoping to turn a pandemic-era fad into a permanent boom.

SHANNON BOND, BYLINE: Reesha Howard was an early adopter of live audio. Lately, she's gotten hooked on Twitter's version, called Spaces, where she was among the first users.

REESHA HOWARD: They said they wanted it to feel like a dinner party. They wanted you to feel like you were hosting people in your living room. Well, that's my thing. I love to have people in my living room. I love for us to sit on the couch together with a glass of wine in our hands, and we just go at it for hours together, having a good time.

BOND: Howard now regularly hosts Spaces on Twitter, including one called Viral Talk, where she interviews someone whose social media post has gone viral. The chats are alive and ephemeral. Once they're over, they're gone.

HOWARD: So today, welcome to Twitter Spaces and Viral Talk.

BOND: She's done Spaces with the rapper Soulja Boy, talking about a beef he was in with professional wrestlers.

SOULJA BOY: Where the wrestlers at? Where the WWE at? We could talk - we could settle all this right now over the phone, over the Twitter Space.

BOND: Howard says she wasn't even following Soulja Boy when she first asked him to chat live with her.

BOND: Had you ever talked to him before?

BOND: In just a few months, Howard has gone from fewer than a hundred followers on Twitter to more than 5,000 and calls herself the Queen of Spaces. She's one of a slew of people making names for themselves in live audio, and tech companies are paying attention. Fidji Simo is head of the Facebook app. She says, for the world's biggest social network, audio is today what video was a few years ago.

FIDJI SIMO: Audio is one of these formats that we think is going to become very much a core way in which people interact, the same way video has become one of these ways.

BOND: Facebook, which is among NPR's financial supporters, is getting ready to launch a bunch of products, from short audio posts to sound effects to live chat rooms, similar to Clubhouse and Twitter Spaces. But there's another important piece of the puzzle - building tools for people like Reesha Howard to start making a living from audio.

SIMO: For creators, we think of it as, like, something that needs to be able to turn into a business for them from the get-go.

BOND: Whether it's Facebook, Twitter or Clubhouse, they all have a lot to gain from winning creators' loyalty. There's the time people spend on their apps listening to audio. And the companies could eventually take a cut of the revenue their audio stars generate. So the race to roll out ways for hosts to get paid is heating up.

ESTHER CRAWFORD: I think for a long time, creators bore the burden of making money, and they had to do a lot of legwork in order to go get sponsors and advertisers.

CRAWFORD: This is a way for creators to be rewarded for their time and energy that they're putting into hosting these public conversations on Twitter.

BOND: But even as audio becomes a feature on nearly any social network you can think of, there's a big question hanging over all of this as pandemic restrictions ease.

BOND: Jason Citron is CEO of messaging app Discord, which has had audio chat for years.

BOND: So Discord is doubling down on audio, with live events and paid tickets - areas where it will have plenty of competition. 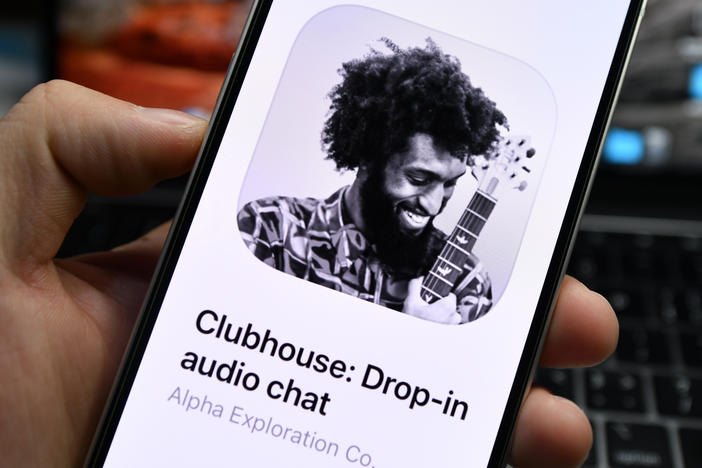 Clubhouse May Be Social Media's Future. What's All The Hype About?

The invite-only app lets you eavesdrop on chats between celebrities, journalists and tech savants. Oprah, Elon Musk and White House Chief of Staff Ron Klain have all joined. 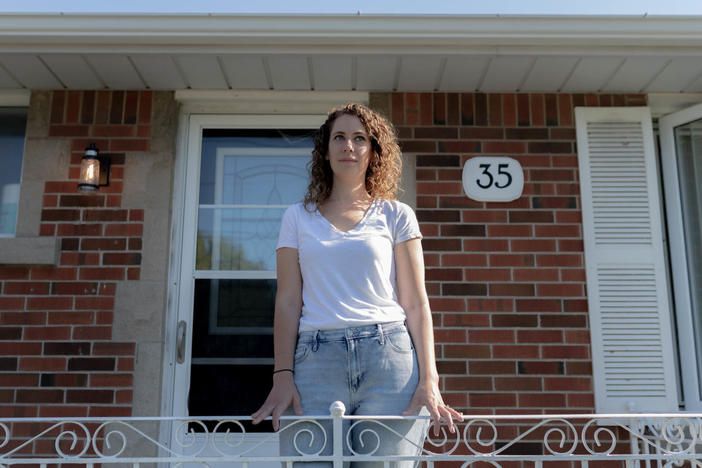 When Facebook accounts get hacked, victims call and email the company for help to little avail. Some have found a costly workaround: buying a virtual reality headset to get customer service. 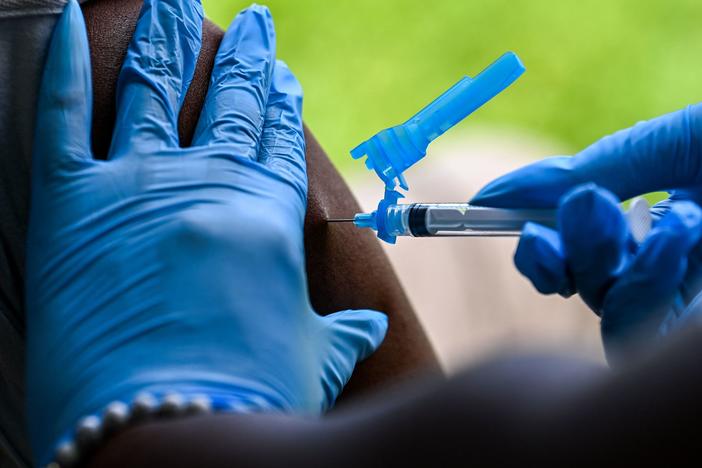 Just 12 People Are Behind Most Vaccine Hoaxes On Social Media, Research Shows

The majority of false claims about COVID-19 vaccines on social media trace back to just a handful of influential figures. So why don't the companies just shut them down?