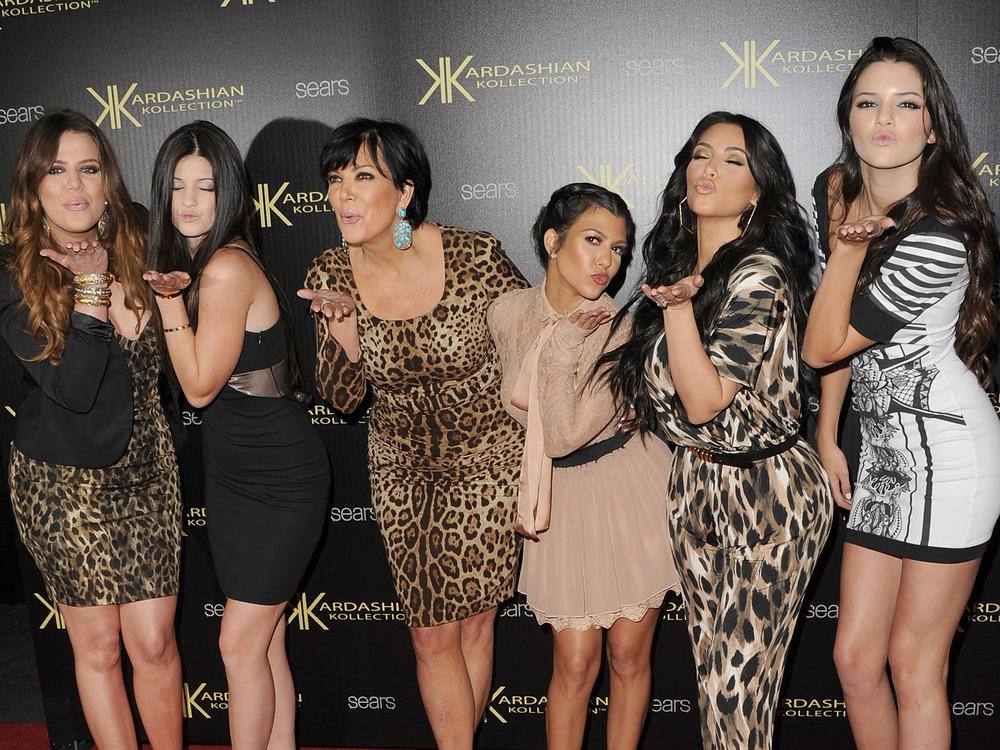 After 20 seasons of being reality television royals, the Kardashian-Jenner family is moving on. Thursday marks the end of their E! series Keeping Up with the Kardashians, which chronicled their many marriages, babies, and scandals — and inspired 10 official spinoffs.

But this isn't the last we'll see of the Kardashian-Jenner family — they are going on to new lucrative projects. Disney says they have a multi-year deal to produce "new global content" that will stream on Hulu and Disney Star platforms later this year.

During their reign, the family became pop-culture sensations, social media influencers and queens of a beauty business empire. Matriarch and family manager Kris Jenner says it was time to end the show that made them famous. "We're all feeling a little overwhelmed, we'd done it for so long," she told E's Andy Cohen in a preview of what's billed as a two-part KUWTK "reunion" show starting June 17.

Last fall, the family announced the decision to end the show after this season. "We are beyond grateful to all of you who've watched us for all of these years — through the good times, the bad times, the happiness, the tears, and the many relationships and children," Kim Kardashian posted on social media.

At the time, her rapper husband Kanye West had announced his independent run for president of the United States, representing "The Birthday Party." She since filed for divorce from him. Over the past few years, she publicly reshaped her body and remade her image as a social-justice crusader earning her law degree. She also has a new line of body-shaping underwear and loungewear.

In case you haven't been keeping up, this whole thing began with Kim, one of three daughters of the late Robert Kardashian. In the 1990s, he was on the team of attorneys defending ex-football player and actor O.J. Simpson, on trial for his wife's murder. In 2002, Kim Kardashian — socialite Paris Hilton's friend and stylist — made a sex tape with her ex-boyfriend. It's release five years later lead to the reality television show for Kim, her sisters Kourtney, Khloe, Kendall, Kylie and brother Rob, their mother Kris and her ex, an Olympic gold medalist who transitioned to Caitlyn Jenner during the run of the show.

TV audiences tuned in to see them building their businesses, dating and sometimes marrying famous athletes. They also watched them feud with each other and those in their universe. On NPR's Pop Culture Happy Hour, Apartment Therapy's Lifestyle Editor Ella Cerón said the show was "weirdly soothing, almost like just watching goldfish in a bowl a little bit. There's something very meditative about their ups and downs and multiple spin offs and all the things."

Over the years, the family earned their fans and their haters who just couldn't relate. "I don't like watching rich people reality TV," PCHH host Aisha Harris said on the podcast. "It makes me really angry and it makes me really upset because the way in which they flaunt their wealth is just sickening to me."

Brittany Luse, a podcast producer and host, said on PCHH she felt the family has benefited from their "proximity to Blackness." She said: "They kind of made a habit of the way they styled their bodies, I guess is the best way that I could put it, and how much they seemed to want to look like a stereotypical image of a Black woman. They have done things to balloon their lips and manipulate other parts of their bodies to almost give them the illusion of having Black features without actually being Black."

Still, said Luse, "It's hard to not be at least somewhat curious about what the Kardashians are doing at any given moment in time. Even if you don't really like them, you still kind of wonder what they're doing."

The series finale of Keeping Up With the Kardashians airs June 10. It's not clear if the family's future content on the streaming services will focus on their love lives, families, and business ventures — but Disney is betting on the Kardashian-Jenners to pull in viewers.

'Sexy Beasts' Is Coming To Netflix, And We Have ... Questions

After the success of Love Is Blind, Netflix has found another way to hide conventionally attractive people from each other. We'd explain it if we could. 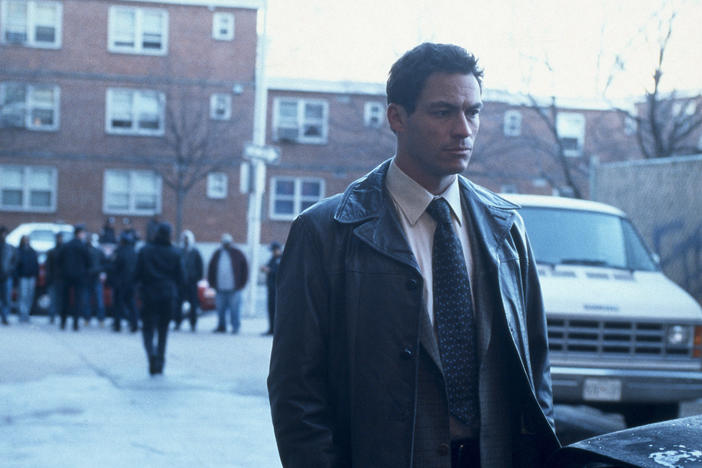 From Miami Vice, to The Wire, to Orange Is the New Black, scripted TV shows have had a serious and sometimes unrecognized impact on public attitudes about drugs in America. 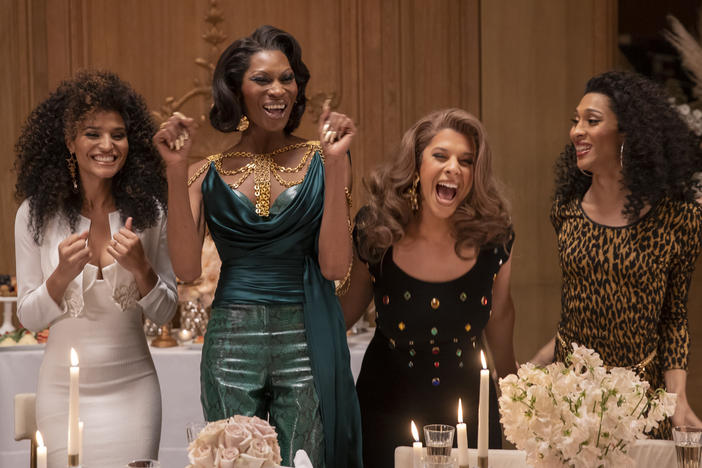 Farewell To 'Pose,' Which Fused Grief And Joy, Right Up To The Finale

Over the course of its run, Pose found a way to bring viewers both realness and hope. As the series finale approaches, the significance of its choices is sharper than ever.