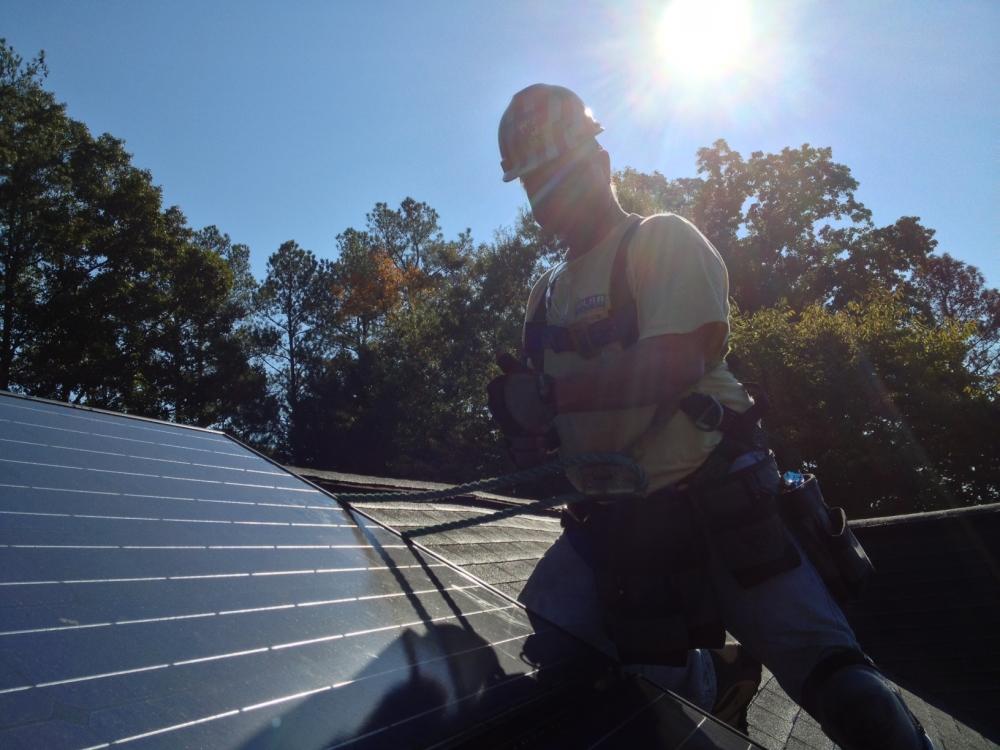 Installing solar panels can be pretty expensive. But just like buying toilet paper in bulk can make each roll cheaper, if a group of homeowners buys solar technology together, each one ends up paying a lot less.

Jenette Gayer of Environment Georgia, part of the coalition of public and private entities behind the effort, said it is also hoping to bring low-cost solar, and thus lower energy bills, to low-income areas.

Solarize Savannah is working with Harambee House, a local environmental justice group in the coalition.

Both Savannah and Atlanta are aiming for 100% clean energy in the future, and Gayer said solar programs like this can help achieve that goal.

Similar initiatives have popped up across Georgia in recent years, including a previous coastal effort called Solarize Tybee about six years ago. But the cost of solar technology has dropped substantially since then, Gayer said, so the group hopes more local residents will be able to participate this time. 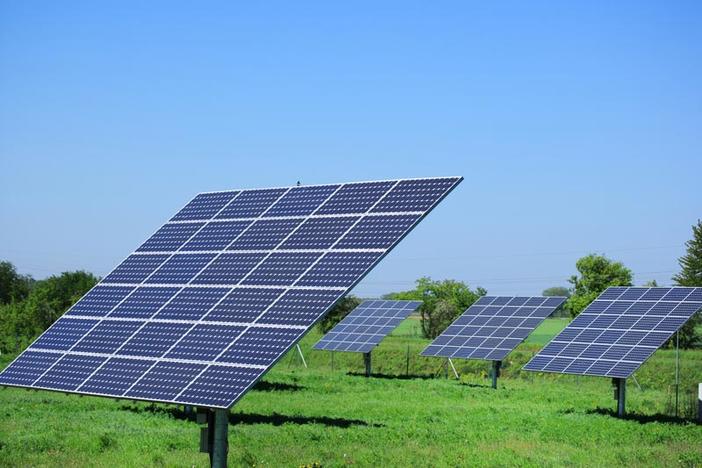 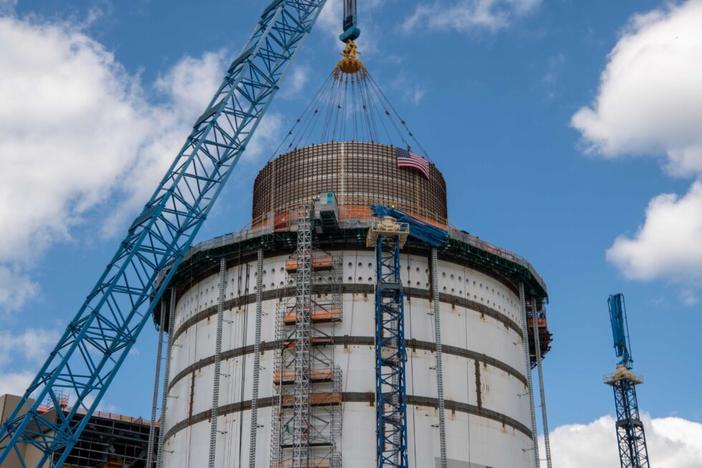 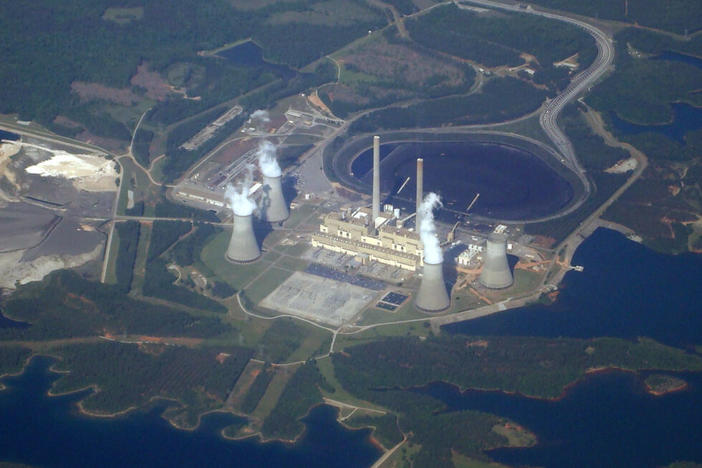