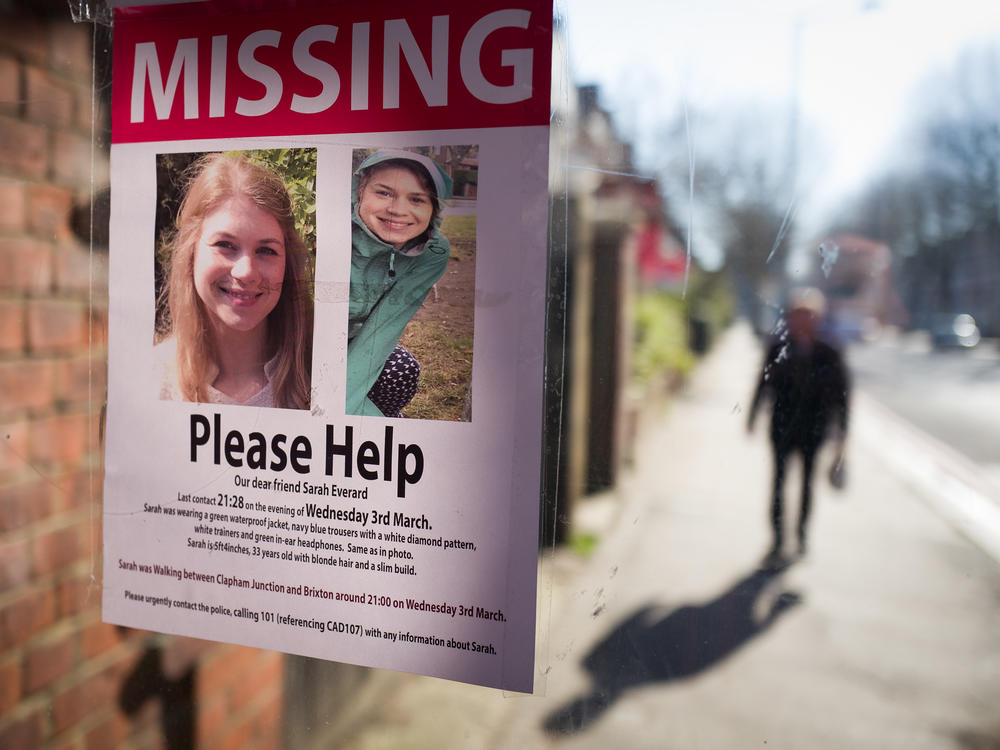 Posters seeking information about Sarah Everard appear near Clapham Common in London in March after her disappearance. Her body was later found in Kent in southeast England. Wayne Couzens, a London Metropolitan Police officer, has admitted to kidnapping and raping Everard. / Getty Images

A London Metropolitan Police officer has pleaded guilty to kidnapping and raping Sarah Everard in March in a case that drew global attention and sparked a movement on social media of women sharing stories about the danger of being alone at night.

Police constable Wayne Couzens, 48, also took responsibility for Everard's death but did not enter a formal plea on a murder charge in the 33-year-old marketing executive's killing, according to media reports.

Couzens said only, "Guilty, sir," to the kidnapping and rape charges during a Tuesday hearing at the Old Bailey courthouse, where he appeared via video link from Belmarsh Prison in southeast London, The Guardian reported. Some members of Everard's family were also in the courtroom.

Everard disappeared on March 3 after she left a friend's house and began walking to her home in south London. Authorities discovered her body a week later in a wooded area in Kent.

Her death provoked outrage from the British public, members of Parliament and across social media, where people were rattled by the killing and said it highlighted the high levels of violence against women by men.

"This Sarah Everard situation is really scaring me, because she literally spoke to her [boyfriend] on the phone, wore really bright clothing, walked on a main road, was outside before 12am, and she still got killed? Do you know how scary as a woman it is to know that?" read one message that was retweeted nearly 25,000 times.

Jess Phillips, a Labour Party member of Parliament, said during a TV interview after Everard's disappearance that while random abductions by strangers may be rare, violence against women is actually common.

"Every three days a woman is killed at the hands of a violent man in this country. Since Sarah Everard went missing, in that week, six women have died at the hands of a primary male suspect, and one little girl," Phillips said. "That doesn't sound rare to me."

Response from the Metropolitan Police

Officers who were on the same police force as Couzens also reacted with shock to the news that one of their own was allegedly responsible.

"I speak on behalf of all my colleagues in the Met when I say we are utterly appalled at this dreadful news," Police Commissioner Cressida Dick said in March. "Our job is to patrol the streets and to protect people."

The Metropolitan Police came under fire days after Everard's body was found for forcefully dispersing protesters who had gathered for an impromptu vigil. Authorities said the group was violating the country's COVID-19 limits on crowd size.

Couzens was working as an officer in the Parliamentary and Diplomatic Protection Command, but police said he was not on duty when Everard disappeared.

His next court appearance is scheduled for July 9. 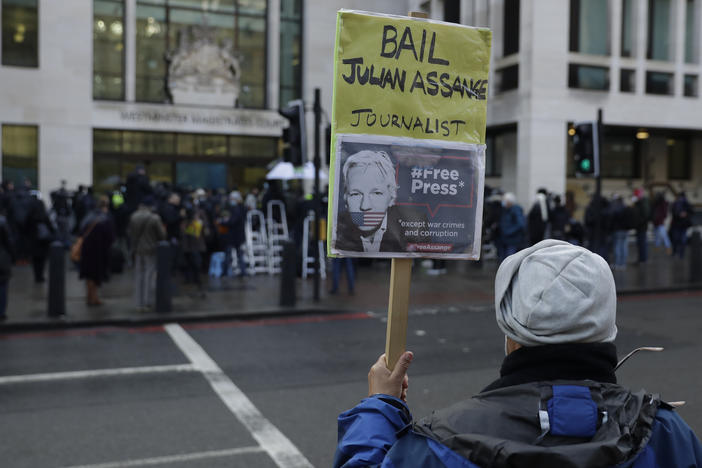 District Judge Vanessa Baraitser ruled that the WikiLeaks founder must be held in custody while the U.S. government appeals an extradition request. 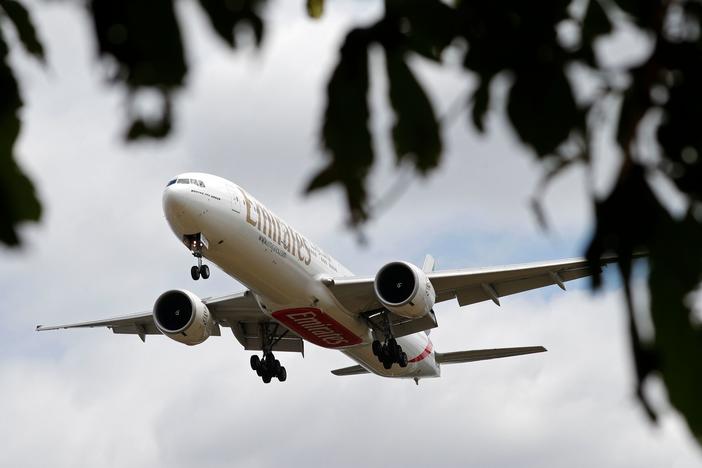 The unanimous judgment represents a stinging reversal for climate activists, who had won a lower-court ruling earlier this year against the major international hub on environmental grounds. 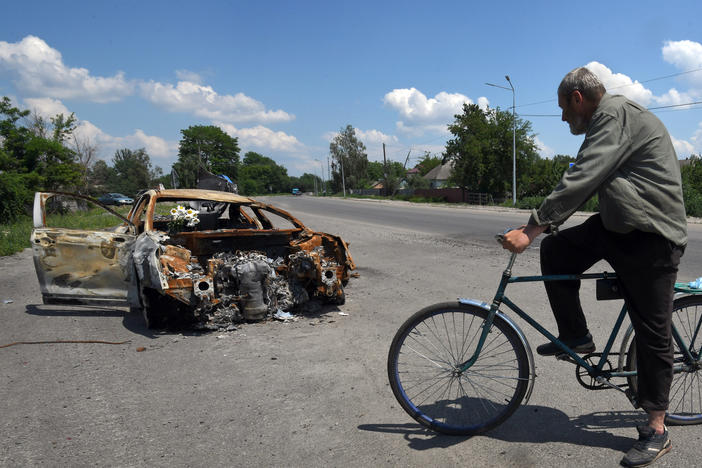 There have been 50,000 alleged war crimes in Ukraine. We worked to solve one

Investigators in Ukraine have opened more than 50,000 inquiries into alleged Russian war crimes since the war began. NPR looked into the death of one man to show the challenges investigators face.