Facebook says former President Donald Trump is locked out of its platform and Instagram until at least Jan. 7, 2023. It will reinstate him only "if the risk to public safety has receded."

Facebook has extended former President Donald Trump's suspension for at least two years, and it says they'll only reinstate him then if, quote, "the risk to public safety has receded." It's part of big changes the social media company is making to how it treats all politicians. NPR tech correspondent Shannon Bond joins us. And I need to note Facebook is among NPR's financial supporters. Hey, Shannon.

KELLY: OK, so as we noted, Trump was already suspended. Facebook suspended him right after the January 6 attack on the U.S. Capitol. So what exactly is new today?

BOND: Well, at the time, Facebook said Trump was kicked off indefinitely. It's now put a time frame on this penalty. So he can't return before January 2023. And this is in response to Facebook's Oversight Board, which is this group of outside experts that Facebook created to review its toughest calls. Facebook had asked the board to weigh in on the Trump case. And last month, the board said, OK, suspending Trump was the right move. But it said Facebook can't just indefinitely suspend someone. That kind of penalty needs clear rules, a clear time frame. We should also note Facebook was not the only platform to kick off Trump. Twitter banned him permanently after January 6.

KELLY: And do we know why this time frame? Is there something special about January 2023?

BOND: Well, also at the board's urging, Facebook has set these new rules for how it treats public figures in times of civil unrest and violence, for cases just like this one. And so it says under those new rules, the maximum suspension is two years and that what Trump did in stoking this violence was so serious, he deserves that maximum. To be clear, it hasn't explained why two years is the maximum. What it means is that once 2023 rolls around, Facebook will consider whether there's still a serious risk to public safety before letting Trump back. And if he does come back, he will face stricter penalties, including the possibility of a permanent ban if he keeps breaking Facebook's rules.

KELLY: What are we hearing in reaction to this from Trump?

BOND: He put out a statement describing Facebook's decision as an insult to the people who voted for him and continued his baseless attacks on the legitimacy of the 2020 election. He then followed up with another statement, hinting he would run for the presidency again and taking direct aim at Facebook's CEO. He said, quote, "Next time I'm in the White House, there will be no more dinners, at his request, with Mark Zuckerberg and his wife. It will be all business." But Trump is not the only person unhappy. Many critics of Facebook are also unhappy with this decision. Civil rights groups and others - they say Facebook - Trump should be permanently banned already. And they're worried that he's going to be back in time for the next presidential election in 2024.

KELLY: Shannon, just setting Trump aside for a second, we mentioned this Facebook move is part of changes to how they want to treat all politicians. What kind of differences are you watching for in how politicians use Facebook?

BOND: I think it's all going to come down to how aggressively Facebook actually enforces these new rules. I asked this of Paul Barrett, who's deputy director at NYU's Center for Business and Human Rights. Here's what he said.

PAUL BARRETT: It'll all depend on whether Facebook has the courage of its convictions. That'll really be a whole new world for public figures who, I think, are generally speaking quite used to using language in kind of extreme and often reckless ways.

BOND: And, you know, the reason they've done that is that, as we've reported, for years Facebook has given politicians lots of leeway in what they post. Zuckerberg has said political speech is already highly scrutinized. He doesn't want to be the arbiter of truth. So this is a big shift here. Facebook is now saying politicians - not just Trump but any political leader anywhere in the world - will be held mostly to the same rules as other users. And in some cases, these kind of figures - they should actually be held to a higher standard. That's a big change here. 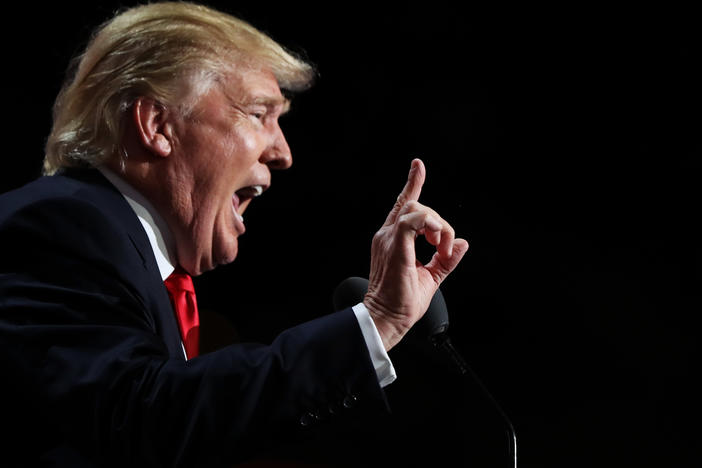 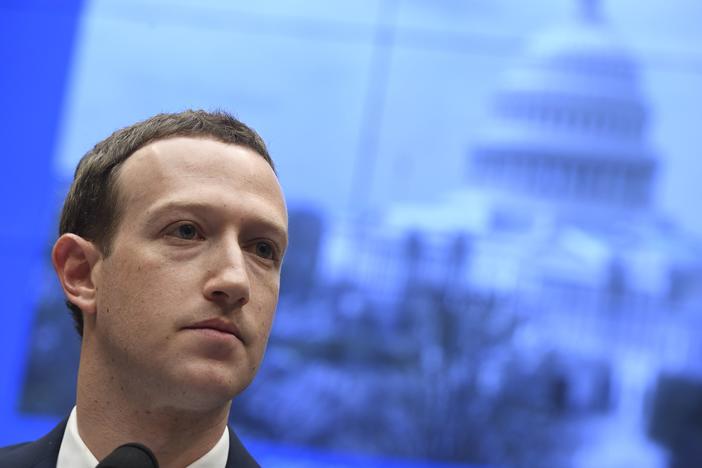 In 1st Big Test, Oversight Board Says Facebook, Not Trump, Is The Problem

The first big test of Facebook's Oversight Board reveals the challenges of checking the power and scale of the social media giant. 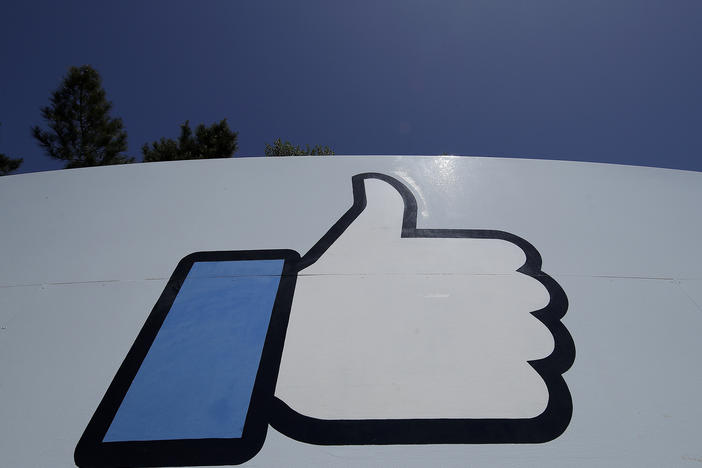 The panel of experts tasked with reviewing Facebook's most difficult content decisions has issued its first rulings, dealing with hate speech, nudity and COVID-19 misinformation.