What's In A Genre Name? The Trouble With 'Asian Fantasy'

Asian fantasy has been increasingly popular over the past few years, but some authors shelved in that category are wondering whether it's really a useful way of describing a vast and varied subgenre.

For many bookworms, a love of fantasy novels can be complicated. The genre is great at transporting readers to new and magical lands but historically less great at reflecting the diversity of experiences within our own world. That has started to change in recent years as Asian fantasy has grown in popularity. But reporter Kalyani Saxena wondered if that is really the best term for this new subgenre. She went digging to tell us more.

KALYANI SAXENA, BYLINE: When author Cindy Pon released her debut novel "Silver Phoenix" in 2009, the term Asian fantasy was barely a twinkle in the publishing industry's eye. Pon says the Chinese-inspired "Silver Phoenix" was the first young adult Asian fantasy novel, but being a trailblazer did her no favors.

CINDY PON: The fact that it was Asian fantasy, I think, made publishers feel like it was niche, you know, like that it's only targeted to a certain audience. And in retrospect, I do think that it kind of got lost in a very big way.

SAXENA: Debuting during the Great Recession was hard for most authors, but according to Pon, publishers blame "Silver Phoenix's" lackluster reception on its Asianness. And while the label Asian fantasy has become a popular marketing tool in the decades since, authors are still grappling with whether that's actually a helpful niche. For Rebecca Kuang, author of "The Poppy War" trilogy, the term Asian is reductive.

REBECCA KUANG: Obviously, like, there are a lot of different things that fall under the subcategory of Asian, including East Asian, including South Asian, Southeast Asian - right? - like, Pacific Islander. So when we call works just blanket Asian, that belies an entire world of difference.

FONDA LEE: It's useful insofar as it delineates a broad category of things that you could define as being different from the Western normative, but also isn't particularly helpful because it doesn't tell you anything about whether you're eating sushi or samosas.

SAXENA: But some authors do embrace the term Asian fantasy.

ROSHANI CHOKSHI: While I do agree that it erases a lot of nuance, the important thing to me is just that readers are able to find these stories.

SAXENA: That's Roshani Chokshi, the author of "The Star-Touched Queen," a duology inspired by Hindu mythology. She says that allowing books to be grouped under the Asian fantasy umbrella might give them better placement in bookstores and give readers a better chance at finding diverse fantasy. But even those authors who think the term Asian fantasy is helpful say they'd eventually like to see the publishing industry market Asian authors differently.

So what does that look like? Well, for some, that means breaking down the Asian fantasy category into more specific and accurate labeling. For others, like Tasha Suri, author of "Empire Of Sand," it means seeing fantasy novels marketed based on content rather than culture.

TASHA SURI: So I often think it's more meaningful for me to tell people that my fantasy writing focuses on women and has a large level of romance and yearning because that will make it reach the correct audience than it is for me to say that it's Indian fantasy.

SAXENA: As for Cindy Pon, who's been with the genre from the very beginning...

PON: I'd like to see a future where, you know, white librarians in Iowa won't be like, well, I have the one, you know, Asian kid, and I can't be acquiring these books. And that's the best way to learn and be empathetic, you know, and learn about other people and other cultures. So why wouldn't you acquire broadly for, you know, from every population? And so that is what I hope for. 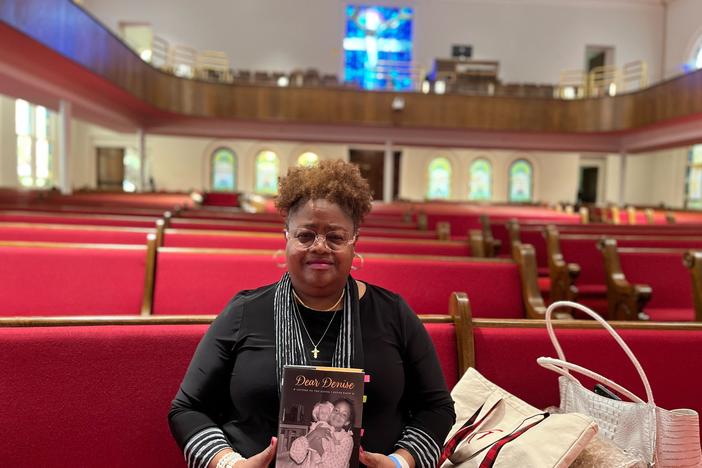 Her sister was killed in the Birmingham church bombing. A new book tells their story

In a new memoir, Lisa McNair recounts growing up in Birmingham, Ala., after her sister Denise and three other Black girls were murdered in the 1963 Ku Klux Klan bombing of 16th Street Baptist Church. 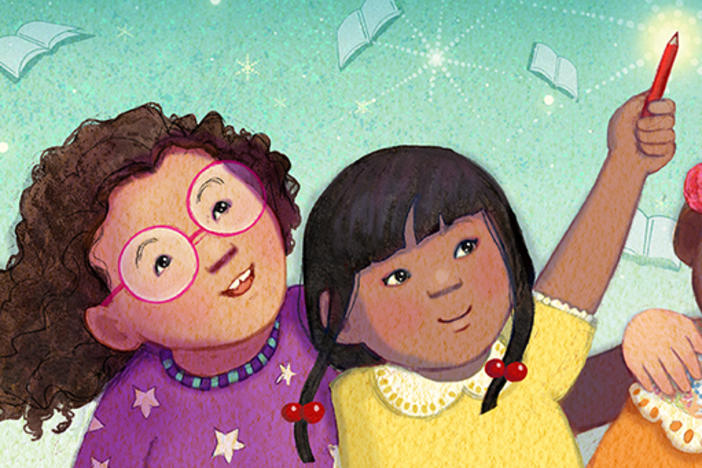 Kids don't often get to read stories about Latinos; statistics show the American publishing industry is overwhelmingly white. Several new groups of writers, editors and agents are out to change that. 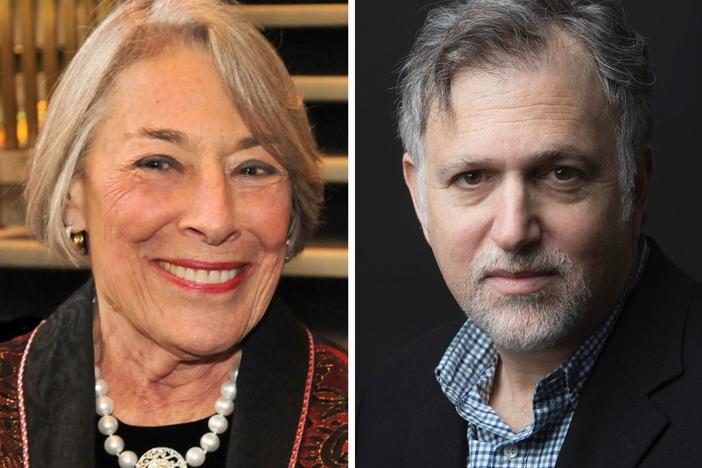 Published 8 years after her death, Mary Rodgers' memoir is a true tell-all book

Rodgers, the daughter of theatrical legend Richard Rogers, was a songwriter, children's book author and philanthropist. Her memoir, Shy: The Alarmingly Outspoken Memoirs of Mary Rodgers, is out now.