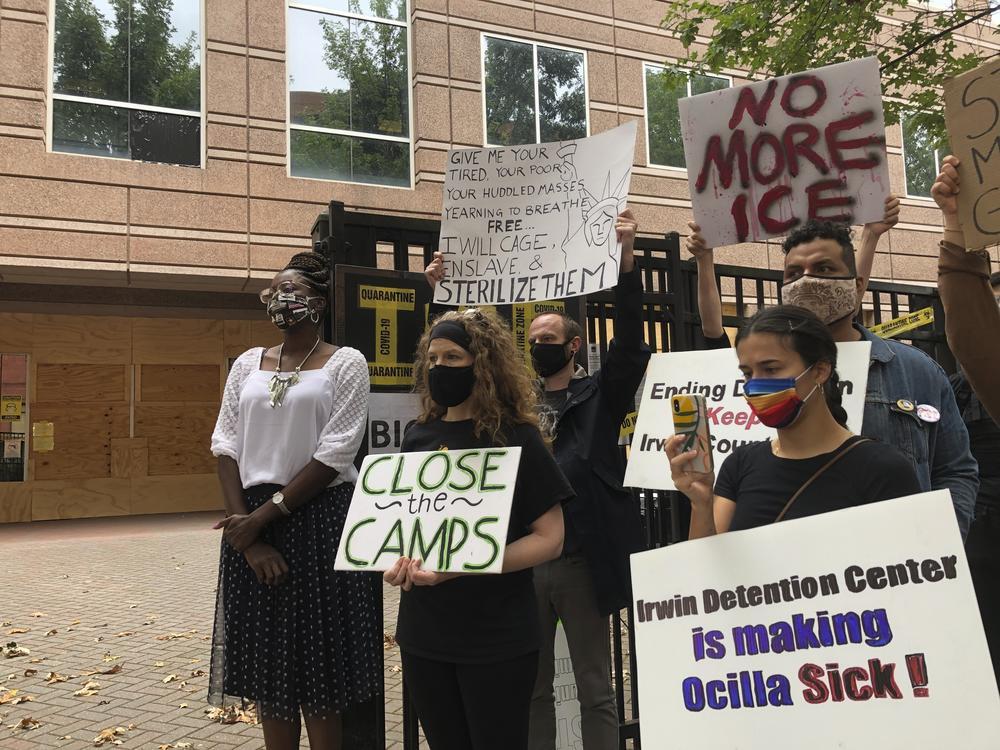 Dawn Wooten (left), who filed the whistleblower complaint about conditions at the Irwin County Detention Center, participates in a news conference on Sept. 16, 2020.

The Biden administration has ordered the Irwin County Detention Center in Ocilla and a second county jail in Massachusetts to stop housing immigrant detainees, The Washington Post reported Thursday.

An order signed by Department of Homeland Security (DHS) Secretary Alejandro Mayorkas is part of a broader review of how U.S. Immigration and Customs Enforcement (ICE) handles immigrant detainees.

Both the Irwin County facility and the jail in Bristol County, Mass., are under federal investigation following complaints of abuses of detainees.

However, the decision was made to stop holding immigrants at the two sites because the number of detainees has declined, rendering them unnecessary, a DHS official who spoke on the condition of anonymity told the newspaper.

“We have an obligation to make lasting improvements to our civil immigration detention system,” Mayorkas said Thursday in a prepared statement. “This marks an important first step to realizing that goal.”

The charges included a pattern of unnecessary and invasive gynecological procedures performed on women detainees without informed consent.

“This is the first time ICE has cut a contract for a detention center in recent years,” the groups Project South, Georgia Detention Watch, the Georgia Latino Alliance for Human Rights, the South Georgia Immigrant Support Network and Detention Watch Network wrote in a statement Thursday.

“This announcement signals a major win for people who’ve been detained at the facility and have bravely spoken out against the abuses they’ve experienced and also for organizations in Georgia that have long fought to shut it down.”

The Irwin County Detention Center currently has 114 immigrant detainees out of almost 1,000 beds at the facility. The Massachusetts jail, which holds nearly 200 beds, is down to just seven detainees.

Despite Thursday’s announcement, a national immigrant advocacy group noted there has been a nearly 33% increase in the number of people in ICE custody since President Joe Biden took office in January.

The group We Are Home sent a series of recommendations to the DHS in February calling for a comprehensive case review of every person in ICE custody and an end to the use of private prisons and state and local jails for ICE detention. 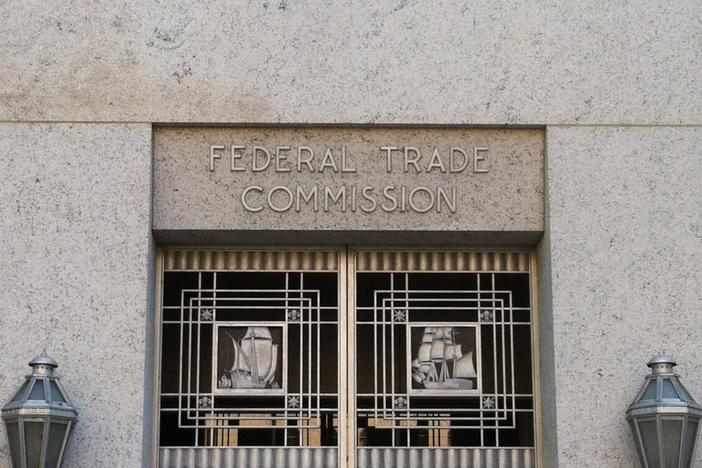 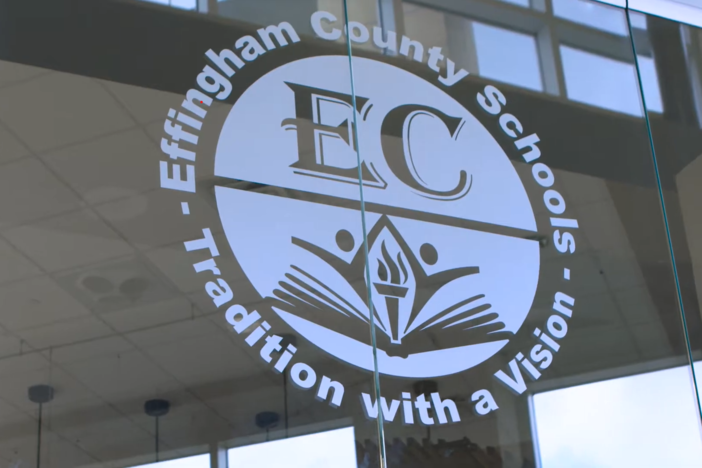 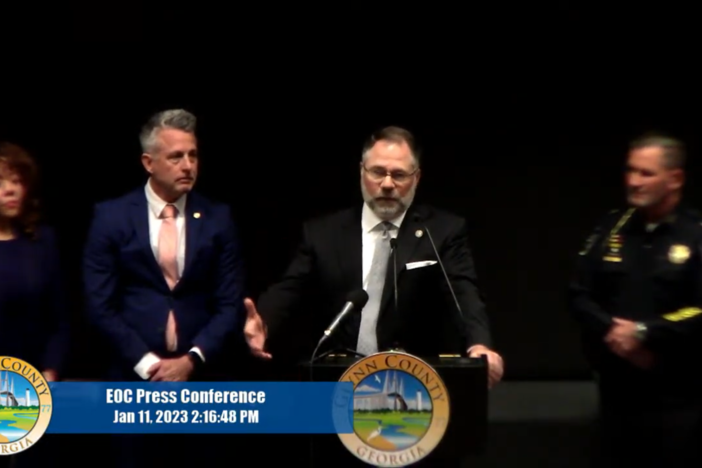