Can you imagine being at a college that's missing out on as much as half a billion dollars? Well, Tennessee State University - the only public historically Black college and university in the state of Tennessee - doesn't have to imagine this. From 1957 to 2007, Tennessee State University was underfunded year after year, as the Tennessee state legislature failed to allocate funds to the school as it's required to do so under a state law. And Tennessee state isn't the only HBCU missing out on state funds. To talk about all of this more, we're joined now by Andre Perry. He's a senior fellow at the Brookings Institution.

ANDRE PERRY: Hey. Thanks for having me.

CHANG: Thanks for being with us. I mean, Tennessee - you know, it's not the only state that owes money to HBCUs, as we just mentioned. Can you just give us a general sense of how pervasive this underfunding is of HBCUs?

PERRY: Well, since the '50s, since Brown v. Board, the federal government ordered states to desegregate their schools. And most people just think that occurred in the K-12 arena, but it also occurred for higher education institutions. And by the way, most HBCUs are in southern states. And so there has just been a reticence to desegregate higher ed based on funding. And so many of these states created funding formulas that regularly just shortchanged HBCUs. And we should assume that it's race because in many of the other institutions, predominantly white institutions are receiving their full funding. And as a former dean at a university, I can tell you that when it comes to making sure you pay what is owed, college university presidents make sure of that.

CHANG: And what are some of the academic consequences that you see when an HBCU doesn't get enough state funds?

PERRY: Well, when any university doesn't have adequate funds, they're not able to produce the kind of high-cost programs that might be in demand. And so I'll just give an example - engineering. To run an engineering school, it costs a lot of money. And so if you're coming up short, guess what? You're not going to have an engineering program, or it's going to be theoretical in nature. And you won't have the equipment. You won't have the facilities to have people get the best out of that degree. In addition, you're not able to innovate. But what you're seeing in HBCUs - it's not just that they're not able to innovate or add certain degree programs. Their facilities are deteriorating. They're not able to keep up with the competition. And so this just leads to a lowering of standards. And eventually, students won't want to go.

CHANG: Now, there are some people out there who understand the underfunding of HBCUs as a problem with alumni giving. Alums can be blamed for a school's financial problems, so I'm curious. What do you make of that line of thinking?

PERRY: When people say this is a problem of people giving - and by the way, Black people, in terms of the percentage of their overall income, give more than any other group. But what they're really saying is we're going to blame Black people for the lack of funding in Black institutions, abdicating the state's responsibility to do so. That's all that is saying. We need to expose this lack of funding as really theft at a scale that is unprecedented. When you're talking about half a billion dollars in Tennessee for one institution...

PERRY: That's astronomical. And by the way, this is what fuels the economy - a highly educated workforce. And so if we're denying Black students, Black institutions, we're throttling the economy. So that's why this is just horrible, these findings. And we should go deeper. We should do an investigation at every state for every HBCU, and we should assume that they are being robbed.

CHANG: Andre Perry is a senior fellow at the Brookings Institution.

Thank you very much for joining our show today.

PERRY: Thanks for having me. 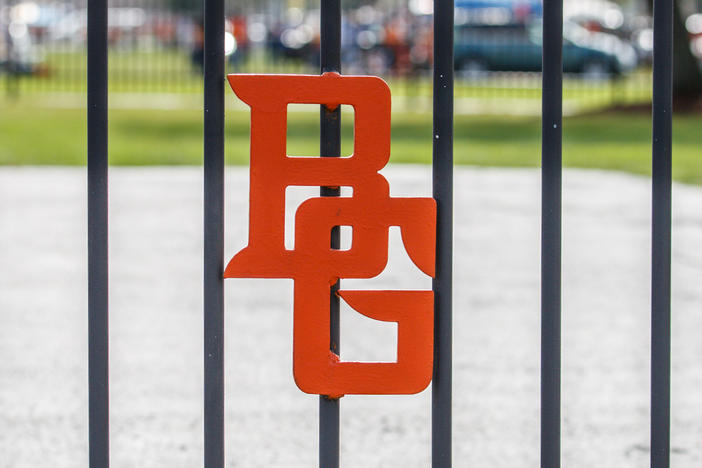 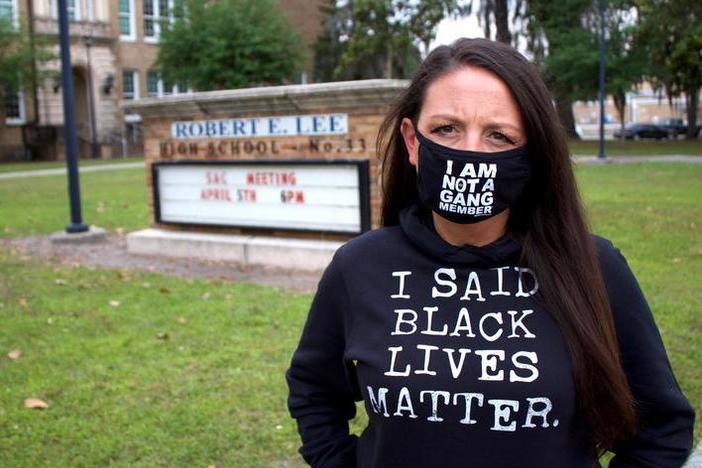 Can A Teacher Fly A Black Lives Matter Flag At School? A Florida Court Will Consider

A schoolteacher in Jacksonville, Fla., was disciplined after she put a Black Lives Matter flag up outside her classroom and refused administrators' orders to take it down. Now the case is in court. 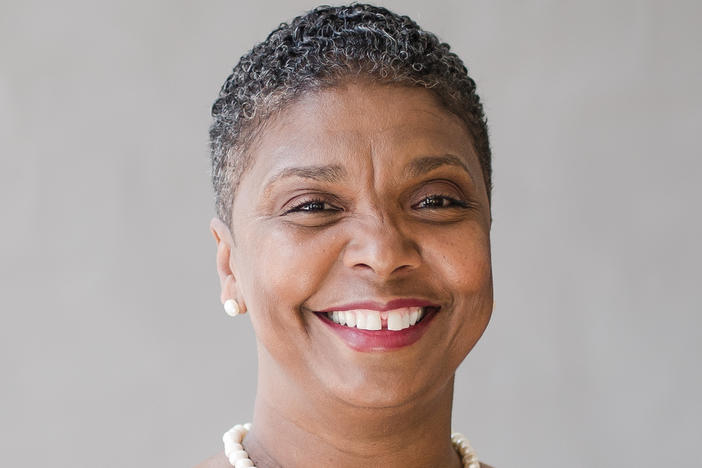 HBCU President: 'I Slept Better' After Deciding On All Online Classes In The Fall

Colette Pierce Burnette of Huston-Tillotson University says keeping students and staff safe was paramount. Black people are dying from COVID-19 at two and a half times the rate of white people.