Pervis Staples, one of the founding members of the legendary Staple Singers, has died. According to a spokesperson, he died suddenly last week in his home just outside Chicago. He was 85 years old. As NPR's Andrew Limbong reports, Pervis Staples helped the gospel group become a mainstream success.

ANDREW LIMBONG, BYLINE: Pervis Staples was mainly a background singer, but you can hear him take a rare lead vocal in the Staple Singers cover of Bob Dylan's "A Hard Rain's A-Gonna Fall."

LIMBONG: This recording took some convincing to make. Roebuck "Pops" Staples, the patriarch of the family and the band, was committed to singing gospel songs only. So Pervis played his dad some songs by a friend of his, Bob Dylan, trying to convince him to make music that spoke to the ongoing civil rights movement.

GREG KOT: He said, you know, we can't just talk about the afterlife all the time in our music. We have to talk about what's happening now.

LIMBONG: That's Greg Kot, author of the book "I'll Take You There: Mavis Staples, The Staple Singers And The Music That Shaped The Civil Rights Era." Kot says Pervis got Pops to budge, and they eventually included this version of the song on their 1966 album "This Little Light."

LIMBONG: Pervis Staples was born in Drew, Miss., in 1935. The family eventually moved to Chicago, where Pops Staples would keep his kids occupied by having them sing songs. They eventually became a gospel group, with Pervis originally as the lead.

KOT: But when his voice changed, he became a background vocalist. And Mavis, the youngest of the siblings, took over as the lead vocalist.

LIMBONG: In a statement, Mavis Staples said that these years of their childhood were filled with wonderful experiences. Quote, "He liked to think of this period in his life as setting the stage for all that he wanted to do." And he wasn't just a background singer. Kot says Pervis did everything from helping arrange the vocals to driving the group on tour through segregated America to being a bodyguard of sorts for his sisters. He eventually left The Staple Singers and started managing another gospel-turned-secular group, The Emotions.

(SOUNDBITE OF SONG, "SOMEBODY WANTS WHAT I GOT")

LIMBONG: Pervis Staples was inducted into the Rock and Roll Hall of Fame in 1988 and earned a lifetime achievement Grammy in 2005, both as part of The Staple Singers, and he remained a constant fixture in Chicago. In the family statement, Mavis Staples said, he was one of the good guys and will live on as a true Chicago legend.

(SOUNDBITE OF SONG, "WE'VE GOT TO GET OURSELVES TOGETHER") 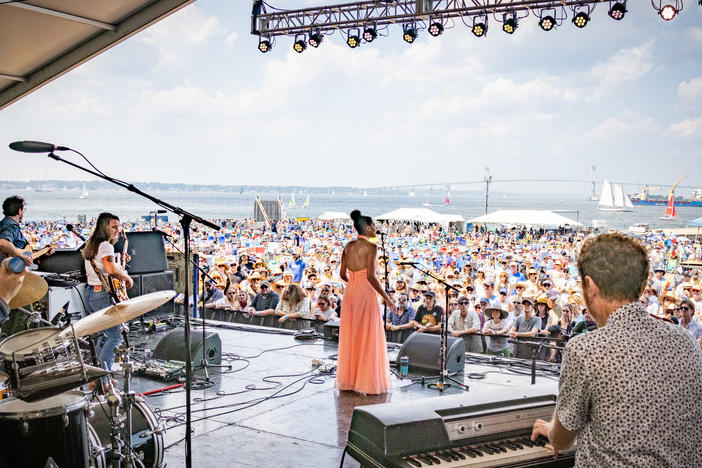 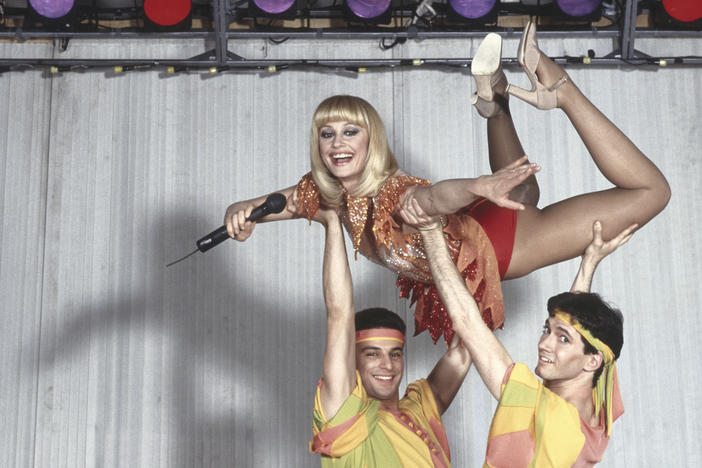 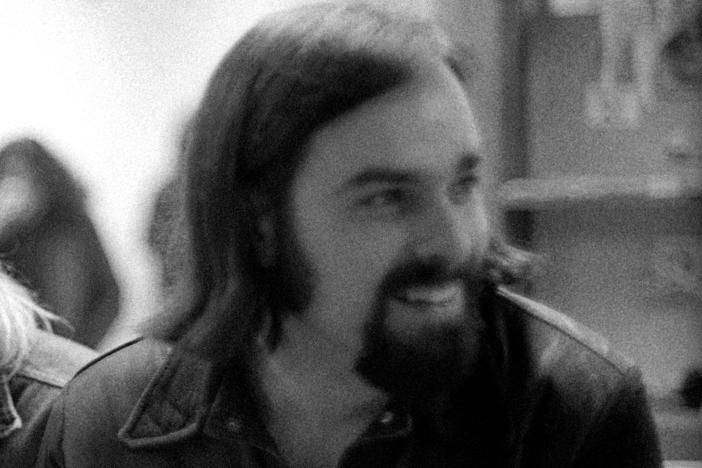