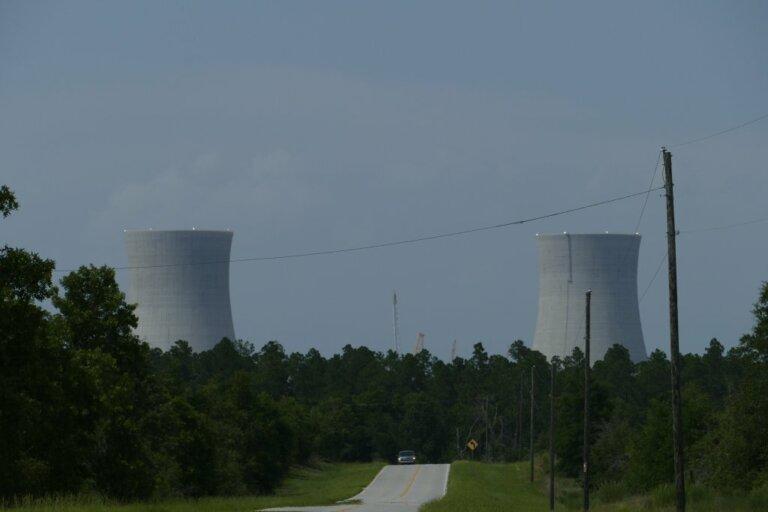 Georgia Power expects to miss another deadline of the Plant Vogtle nuclear expansion, this time pushing the target completion date for unit 3 a least a month beyond the November goal. The project is already billions over budget and years behind schedule.

Georgia Power recently announced that the third phase likely wouldn’t be ready by the targeted November deadline. The state’s largest electricity supplier projects it could take another month or longer before it’s finished.

Worker shortages throughout the pandemic have caused the project to fall further behind schedule. Georgia Power has also said it’s making headway in addressing remediation problems.

The Plant Vogtle expansion started in 2013 and operators have repeatedly missed deadlines and asked state regulators to approve cost overruns.

In recent months, the PSC staff cast doubt on the company’s “aggressive” timeline.

“The improvement plans we are implementing are designed to help drive successful completion of unit 3 and improve performance for unit 4,” Tom Fanning, the chief executive officer, said during this week’s earnings call for Southern Co., the parent of Georgia Power.

“As the operator of these units, we are committed to getting it right, striving to ensure our safety and quality standards are met prior to significant testing and operations activities,” he said. “We will not sacrifice that commitment to meet schedule or milestone dates.”

Plant Vogtle nuclear reactor expansion is designed to be a significant piece of the state’s energy future as Georgia shifts away from Georgia Power’s polluting coal-fired plants to cleaner sources.

Watchdog groups like the Southern Alliance for Clean Energy are worried about new burdens on customers once the PSC adjusts the rates after the reactors are operational.

Bryan Jacob, solar program director for the Southern Alliance for Clean Energy, said invested parties are asking Georgia Power to ensure the average residential customer will pay a fair share versus a commercial.

“We’re a little concerned that at the end of the day there’s going to be an expectation that residential customers pay a disproportionate amount of the costs,” Jacob said.

“And I think when this rate adjustment proceeding plays out, that’s where the real fight is going to be.”

Georgia Power reached a construction milestone April 25 with the start of hot functional testing on unit 3, conducted to confirm when the reactor is ready for fuel.

About 80% of construction is completed on the fourth reactor, with the goal still to have it running by the November 2022 deadline, Fanning said.

To meet the final deadline, the construction workload would need to return to the same levels as at the end of 2019 and the first half of 2020, Fanning said. 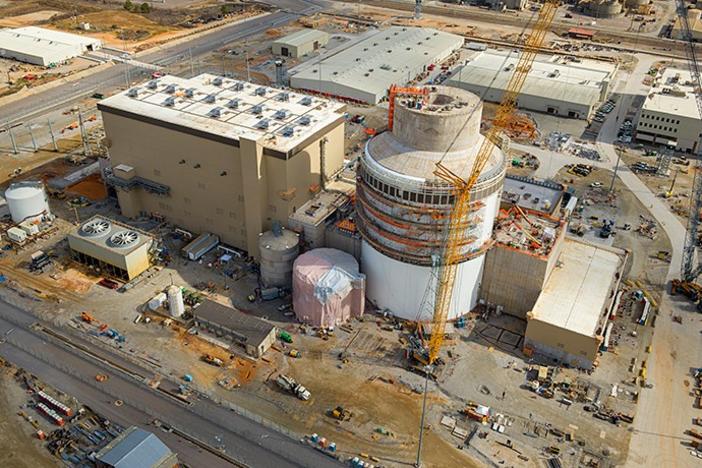 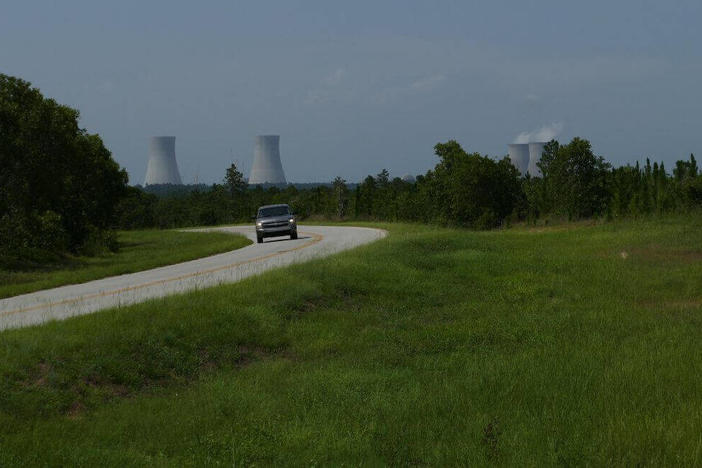 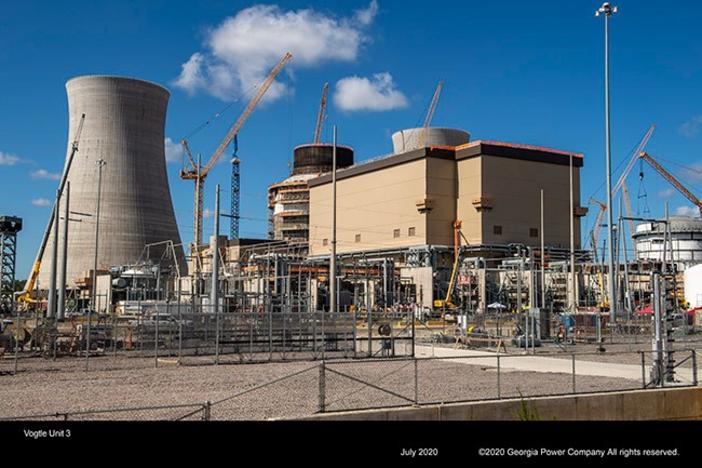