In the early 19th century, hundreds of human skulls — many obtained from grave robbers — were assembled for the Morton Collection and used to lend scientific support to white supremacy.

Dr. Samuel Morton collected skulls, more than 900 of them. He was a scientist in Philadelphia back in the early 1800s. Morton claimed his studies of the skulls made the case for white supremacy. He's now considered the father of scientific racism, and his work is no longer accepted. But his collection of skulls remains at the University of Pennsylvania Museum of Archaeology and Anthropology. From member station WHYY, Peter Crimmins reports the Penn Museum is trying to return them to where they belong.

PETER CRIMMINS, BYLINE: Dr. Samuel Morton was measuring the cranial cavity of skulls, the part where the brain sits, by filling them with peppercorns and then taking the seeds out and measuring their volume. He believed a larger cranial cavity indicated greater intelligence and wrote in his 1839 book "Crania Americana" that white people were superior to other races.

Today brain size is not considered proof of higher intelligence, and Morton's racist conclusions are not accepted by the scientific community. At issue is the way Morton acquired the skulls, mostly from grave robbers. Paul Wolff Mitchell, an anthropology doctoral candidate at Penn, said about a dozen are believed to have been dug out of a potter's field in Philadelphia where poor African Americans were buried. Over 50 more were exhumed from a graveyard of African slaves in Cuba.

PAUL WOLFF MITCHELL: These were not just - not consensually acquired. They were, in many cases, violently acquired, grave-robbed, scavenged from battlefields, taken from gallows across the world.

CRIMMINS: When activist Abdul-Aliy Muhammad learned about the collection two years ago, he felt it in his own bones.

ABDUL-ALIY MUHAMMAD: My body was hot. My heart was pounding. I was really enraged, really angry at knowing this information.

CRIMMINS: Both Muhammad and Mitchell are demanding the skulls be repatriated from the Penn Museum, which has held them since the 1960s. As one of the largest collections of historic human skulls in America, the Morton collection has been used by modern researchers to study more benign things, like the effects of diet and disease on the anatomy. Until last year, the collection had been on display in an anthropology classroom. Museum director Christopher Woods said that after the skulls were removed from view last summer, a committee was formed to address the problem of the Morton collection.

CHRISTOPHER WOODS: It was instigated by everything that was happening in the country in 2020 - the killing of George Floyd, the rise of Black Lives Matter.

CRIMMINS: Last week, after eight months of internal discussion, the Penn Museum publicly apologized for the unethical possession of the Morton skulls and outlined a plan to repatriate them, using as a model the federal Native American Graves and Repatriation Act. But unlike Native American remains, which are often associated with a known tribe, these skulls are cut off from their own history. Take the example of a skull from an African slave in Cuba. The rest of the skeleton is still buried in Cuba. But while that person was alive, he had been stolen from Africa, so where does the skull go?

WOODS: Each case is a individual case - right? - that has its own context, its own complications. But, you know, it's just so important that this work be done as carefully as possible and that we really understand what the descendant communities want.

CRIMMINS: Woods is forming a new committee at the Penn Museum which will identify and consult with communities who can lay claim to a skull. Some activists say the plan does not go far enough, demanding community members are not just consulted but actually sit on the committee and have a direct voice on the way to lay these bones to rest with dignity. 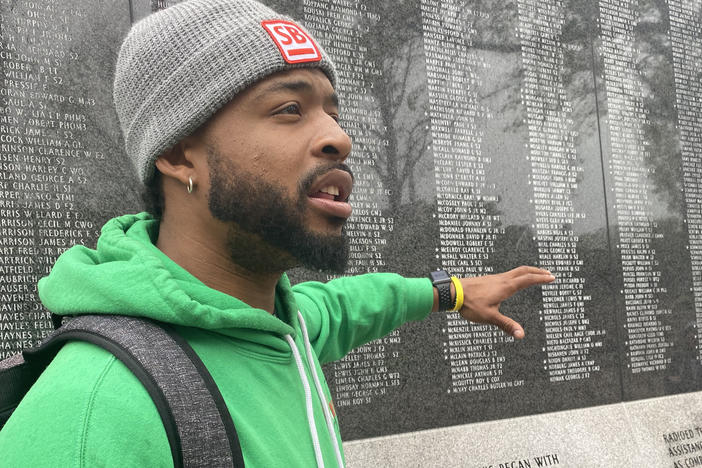 Amid the pandemic and Black Lives Matter protests, Sampson Levingston decided to bring people together by offering tours of African American neighborhoods. He's turned it into a thriving business. 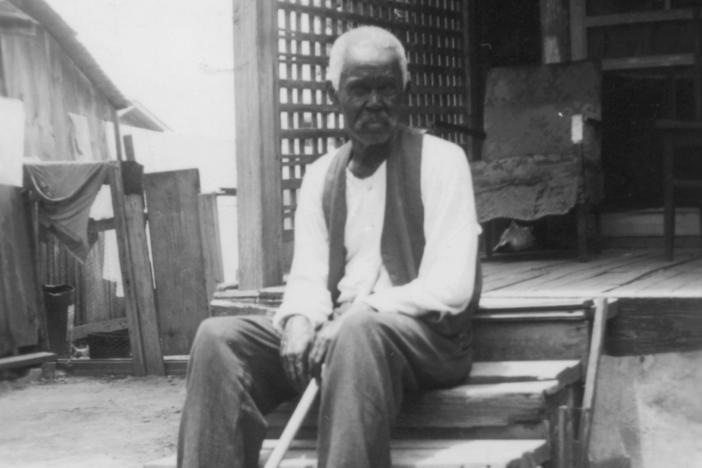 A Chapter In U.S. History Often Ignored: The Flight Of Runaway Slaves To Mexico

As the U.S. Treasury considers putting Harriet Tubman on the $20 bill to honor her role in the northbound underground railroad, new attention is being paid to the often overlooked southbound route. 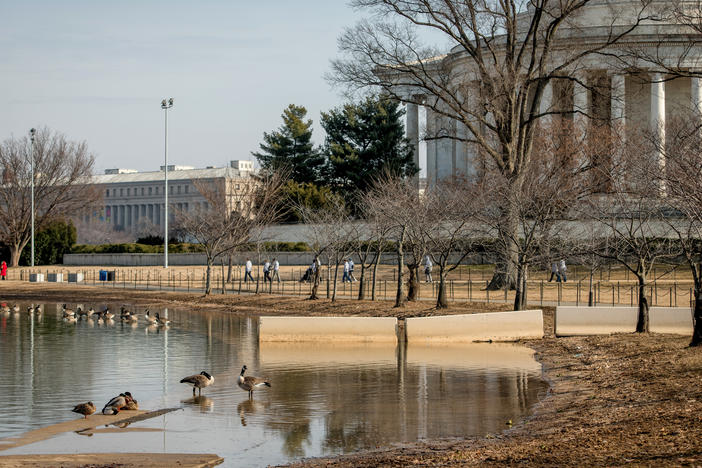 With increased car and foot traffic, the ground underneath the Tidal Basin — home to memorials to Thomas Jefferson, FDR and MLK Jr. — is sinking. As sea levels rise, the walkways flood daily.