After Trump, Young Americans Are 'More Hopeful About The Future', Poll Finds 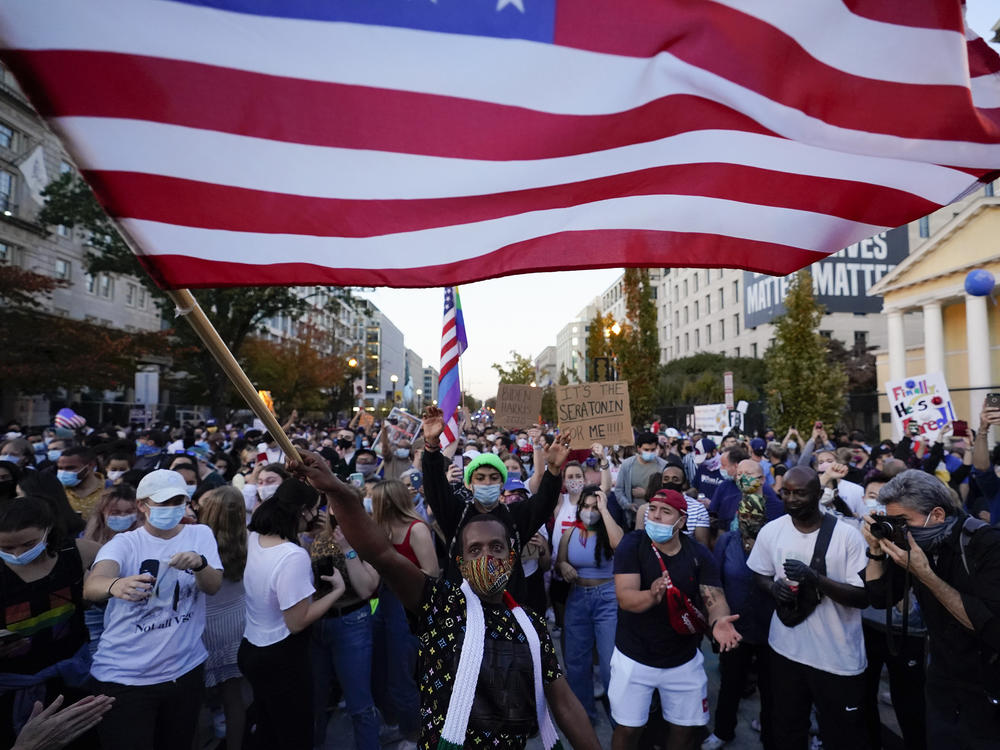 Despite living through one of the most politically and racially divisive eras in U.S. history, the youngest of voting-age Americans — especially those of color —appear more hopeful about the country's future than they were four years ago, a new poll released Friday finds.

The Harvard Youth Poll of 2,513 Americans between the ages of 18 and 29 conducted from March 9 to March 22, found them expressing significantly more optimism than in the months after Donald Trump became president.

In answer to the question: "At this moment, would you say that you are more hopeful or fearful about the future of America?", 56% said they are "more hopeful," compared to 31% who answered that way in a 2017 poll.

The change from four years ago was particularly dramatic among Blacks – 72% compared to just 18% in 2017 — and Hispanics, 69% who said they were "more optimistic" as opposed to 29% previously.

"As millennials and Gen Z become the largest voting bloc, their values and participation provide hope for the future and also a sense of urgency that our country must address the pressing issues that concern them," said Mark Gearan, director of the Harvard Kennedy School's Institute of Politics.

Those surveyed also indicated approval for President Biden's overall job performance, with the highest marks coming from Blacks (77%), Hispanics (70%), college students (61%) and college graduates (67%). Overall, women indicated slightly more approval than men (61% to 57%). Biden also got high marks for his handling of the COVID-19 pandemic (65% overall) and race relations (57%). Among college voters, Biden's approval was the highest of any president in the poll's 21-year history, Harvard said.

The poll also indicates more political engagement for the country's youngest adults. In 2009, after former President Barack Obama was elected to his first term, only 24% of 18-to-29-year-olds said they were "politically active." Today, 36% say they are — with an even higher percentage of Blacks, 41%, saying so.

The survey also showed that young Americans are more inclined to align with a host of progressive perspectives than they were in 2016 — including on immigration, seeing basic health insurance as a right, climate change, the need to reduce poverty and affirmative action for qualified minorities.

"With a new president and the temperature of politics turned down after the election, young Americans are more hopeful, more politically active, and they have more faith in their fellow Americans," John Della Volpe, director of polling at the Harvard Kennedy School Institute of Politics, said.

The poll also shows a significant skepticism among those surveyed that social media platforms Facebook and Twitter can be trusted "to do the right thing," with half saying the government needs to increase regulation of big tech.

Nearly a third of those surveyed believed that Trump would be viewed historically as "the worst president ever," while just 5% thought he would be regarded in the future as the best.

Meanwhile, significant political divides persist even among this youngest of voting-age Americans: while more than two-thirds overall believe Biden "won the [2020] election fairly," barely a quarter of self-identified Republicans agreed with that statement. In addition, almost one-third acknowledged that politics had gotten in the way of a friendship, saying that differences over race were most often the cause of personal rifts.

The just-released poll is the 41st edition of a biannual survey undertaken by the institute. The margin of error for the total sample is +/- 2.6%. 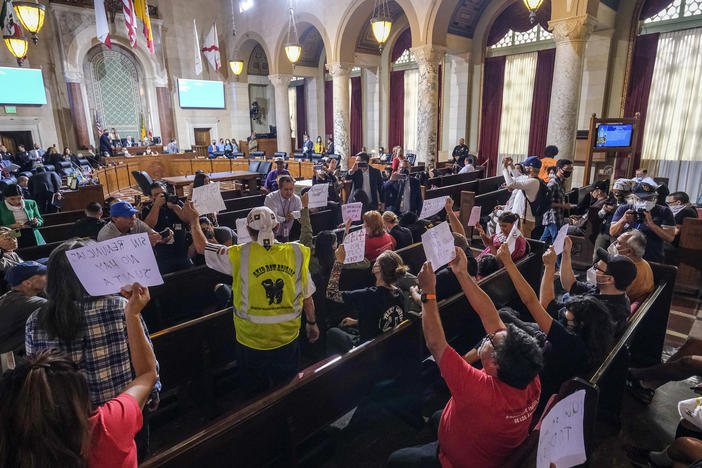 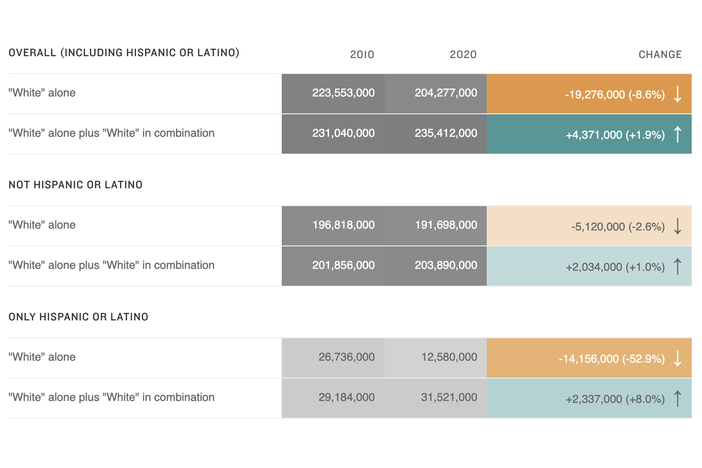 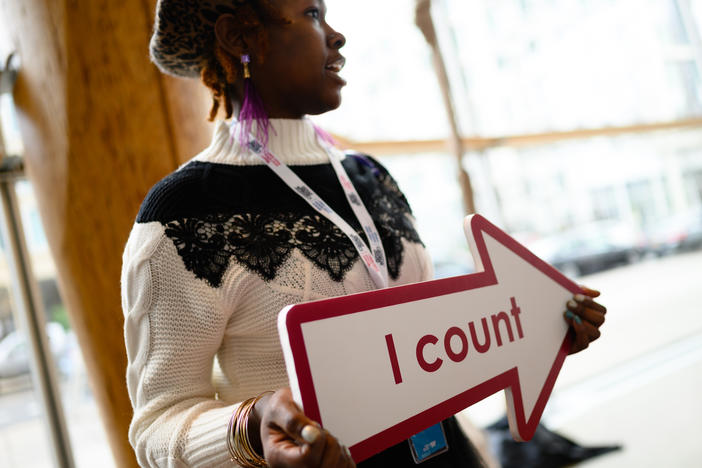 What The New Census Data Can — And Can't — Tell Us About People Living In The U.S.

No census has been perfect. COVID-19, Trump officials' interference and the Census Bureau's new privacy protections have raised concerns about the reliability of demographic data from the 2020 count.