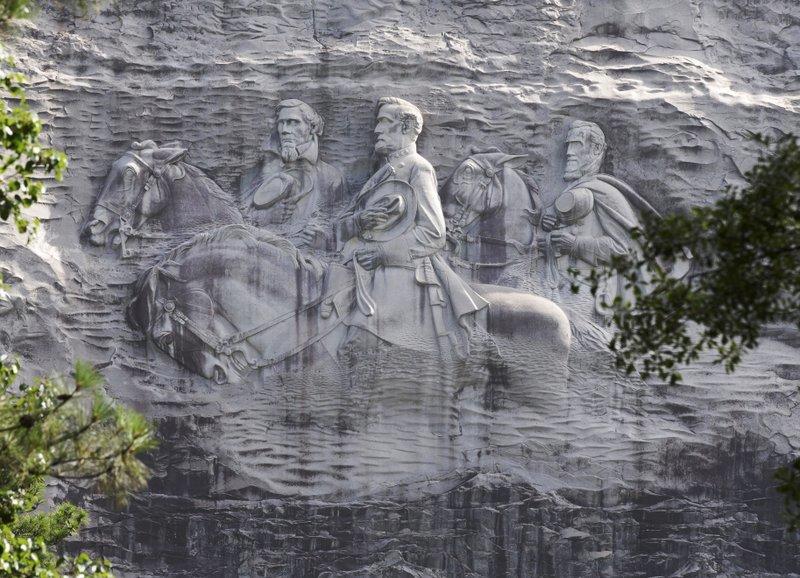 The Rev. Abraham Mosley of Athens will chair a state board that has come under growing pressure from civil rights groups to reduce the presence of Confederate imagery at a park that houses the world’s largest Confederate monument.

“I appointed Rev. Mosley to the Stone Mountain Memorial Association in 2019, where he has been an active, passionate board member,” Kemp said Wednesday. “With this expanded role, I am confident Rev. Mosley will continue to rely on his experience in bringing people together.”

Carved by the same sculptor who created the Mount Rushmore carving of U.S. presidents, the Stone Mountain memorial was dedicated in 1970 after fits and starts that delayed completion of the project by decades.

Well before that, Stone Mountain hosted the rebirth of a then-dormant Ku Klux Klan at a ceremony in 1915.

The adjacent park features Confederate flags and street names, all of which came under fire during last summer’s wave of protests following the death of George Floyd in Minneapolis, a Black man, at the hands of a white police officer. Former Officer Derek Chauvin was convicted of murder and manslaughter earlier this week.

There are limits to what the Stone Mountain Memorial Association can do to alter Confederate themes at the park. Kemp signed legislation two years ago that prohibits the desecration or removal of historic monuments from public property.

But the board could take up some proposals for changes at a meeting set for Monday.

Mosley, a native of Hancock County, has served as pastor of Mt. Pleasant Baptist Church in Athens for nearly 47 years.

He is not the first African American to serve on the Stone Mountain association’s board. DeKalb County CEO Mike Thurmond was named to the board in 2017 and served for one year. 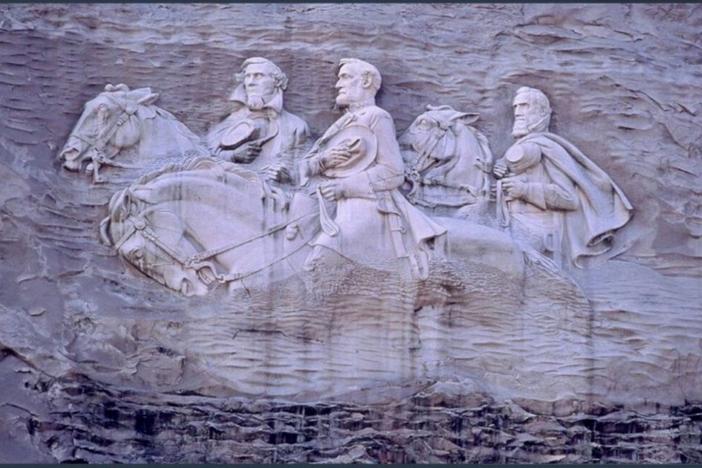 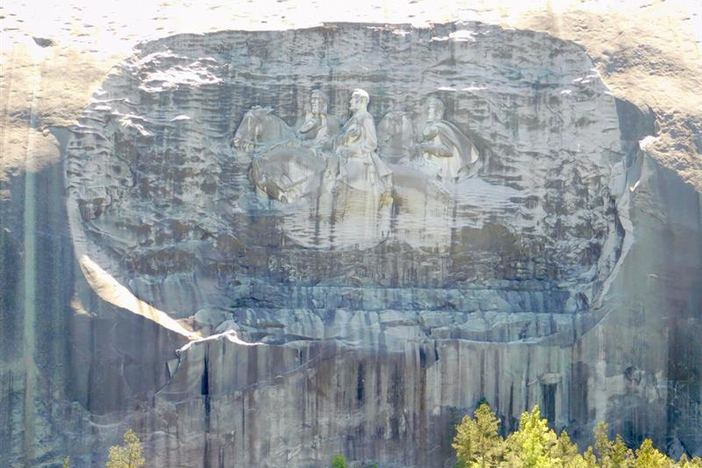 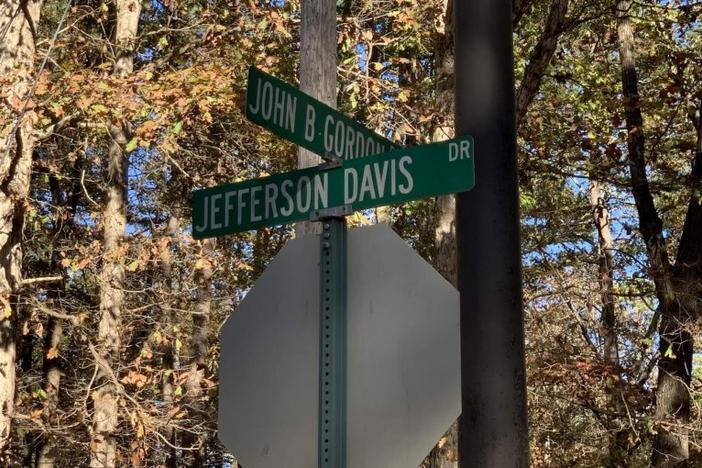