Can You Find The Georgia Rattlesnake In This Photo? It's A Big One 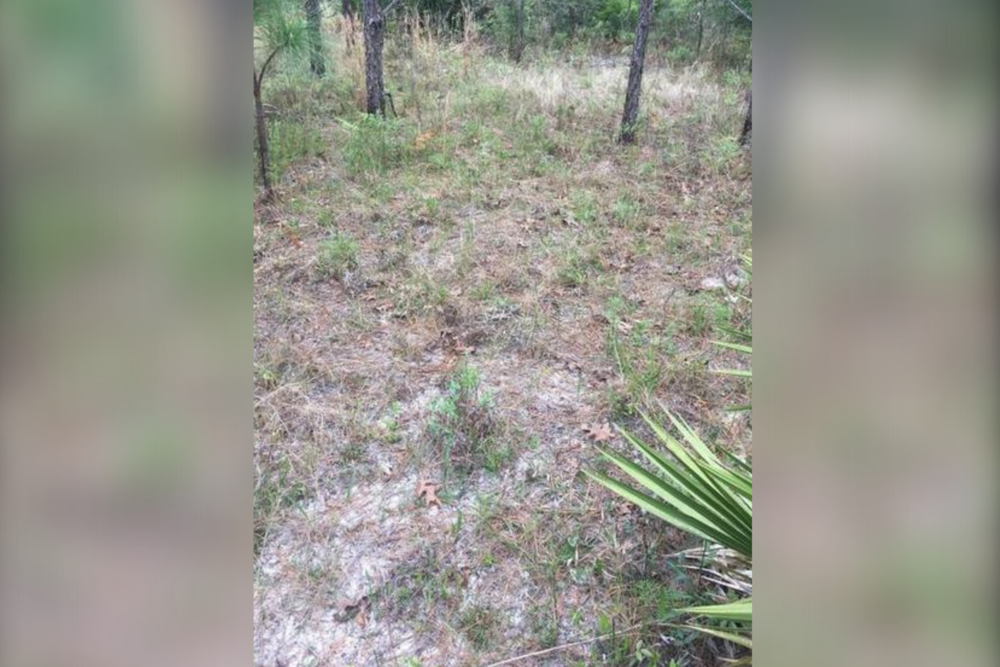 Can you find the large Eastern diamondback rattlesnake in this photo taken in a Georgia field? Many people couldn’t spot the venomous snake.

A Georgia rattlesnake is giving people the creeps on social media, after a photo posted on Facebook showcased the species’ astounding ability to blend into its surroundings.

“Can you find the snake?” Georgia’s Coastal Ecology Lab asked. “Did you know that Eastern diamondbacks are the longest and heaviest venomous snake in North America?”

Eastern diamondback rattlesnakes have a bite that is toxic (there is an antivenom), and they can grow up to 8 feet and 10 pounds, according to the Smithsonian’s National Zoo & Conservation Biology Institute. 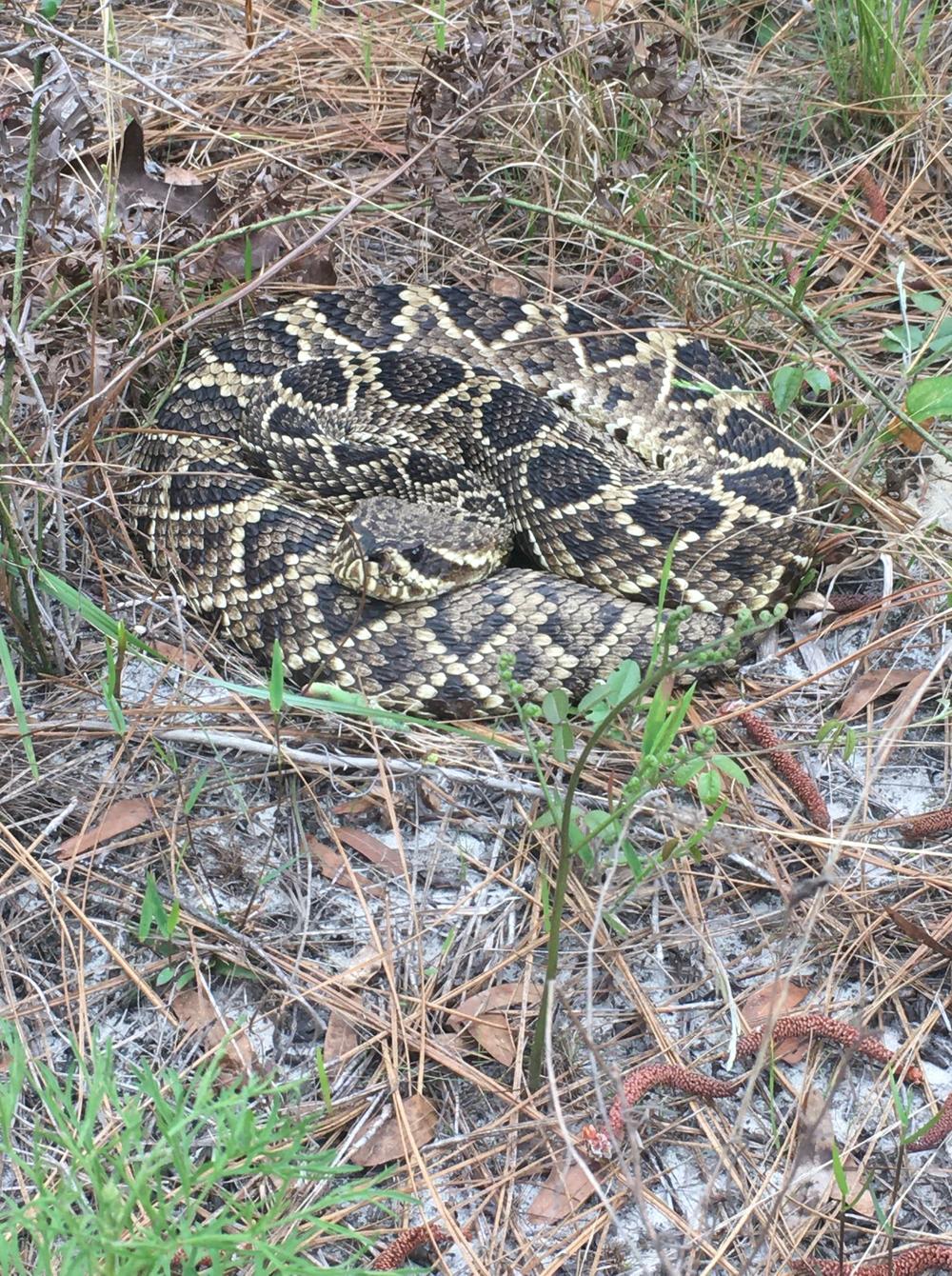 So how can such a big, garish snake hide so easily? It’s those shifting scale patterns, which match patchy grass, leaves, and fallen limbs, experts say. “It is amazing how their coloration blends with the speckling of sunlight shining through vegetation,” the lab wrote.

Some Facebook commenters said they actually mistook the snake’s pattern for a pair of lost sunglasses, while others couldn’t see it at all.

The Coastal Ecology Lab, which is part of the University of Georgia, shared another photo revealing the snake was actually sitting right in the center of the photo. It appears to be at least 3 feet long, too.

“Hoo boy, took a minute!! I would have walked right by without seeing it!” one woman posted.

“That pattern and coloration looks striking when they are on a mostly solid background like asphalt, but it’s amazingly effective camouflage when they are in their natural environment,” a man wrote.

The rattlesnake was spotted last week while lab researchers were tracking tortoises as part of a field study. The photo was taken at one of the wildlife areas managed by the Georgia Department of Natural Resources, officials said.

“This individual was basking about 30 ft from the burrow of one of the tortoises we track,” the lab wrote.

“Sometimes when we are scoping a burrow to determine whether a tortoise is inside, we may find a rattlesnake instead or in addition to a #gophertortoise! The tortoises do not seem to mind them and will share the burrow. #Diamondback rattlesnakes are one of the over 350 species that call gopher tortoise burrows home.” 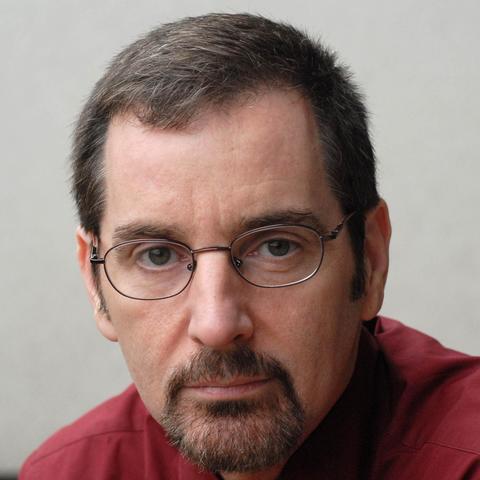 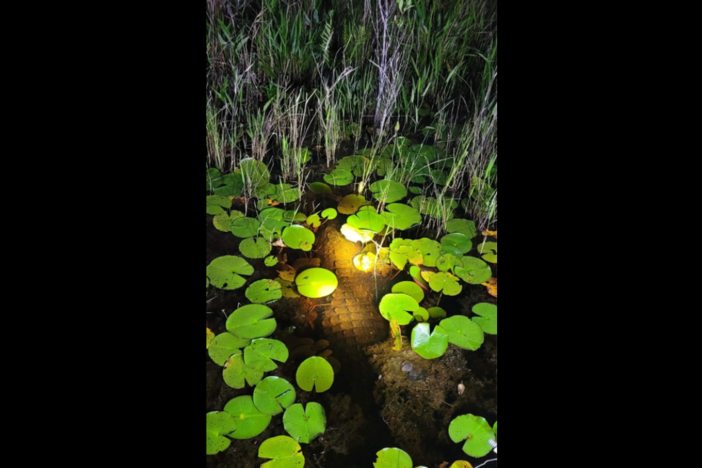 A group of Georgia biologists was catching alligators for a genetics study when they decided to focus their spotlight on the water surface. It was then they saw a large alligator sitting perfectly still, its rough skin blending with the muddy water. 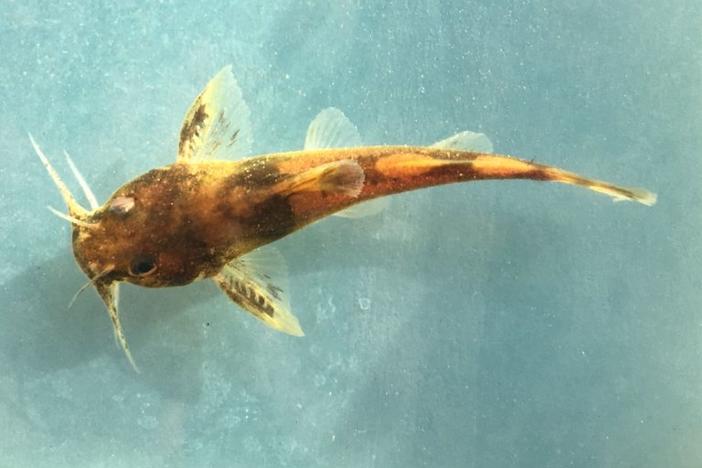 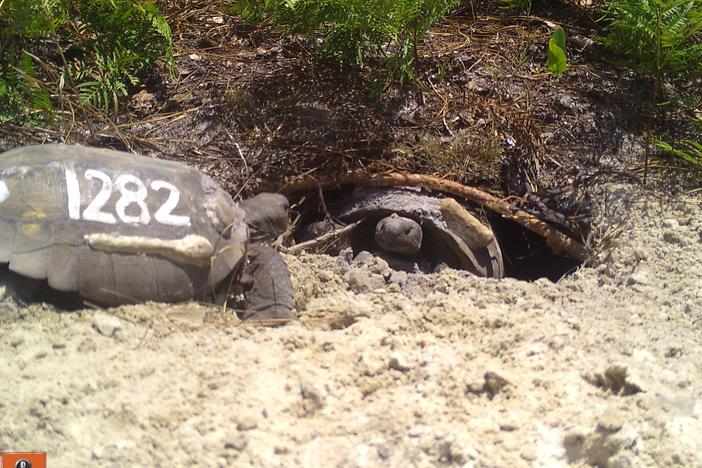