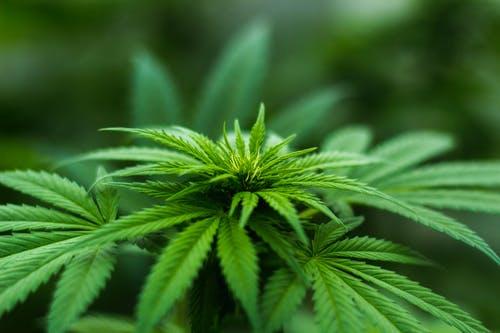 A program years in the making to regulate the cultivation, extraction and distribution of low-grade marijuana oil is set to award licenses to six groups from among 70 applicants later this spring or early summer.

Medical marijuana is nearing reality for thousands of Georgians suffering from serious health conditions as state officials sift through applications for growing licenses and lawmakers recently paved the way for pharmacies to become dispensaries.

A program years in the making to regulate the cultivation, extraction and distribution of low-grade marijuana oil is set to award licenses to six groups from among 70 applicants later this spring or early summer.

Patients in Georgia will only have access under state law to oil extracts containing small amounts of marijuana’s active ingredient called tetrahydrocannabinol, or THC.

Once selected, the winning six applicants will have 12 months open a maximum five dispensaries each and start providing medicinal low-THC oil to nearly 19,000 patients signed up on a state registry, according to state law and data from the Georgia Department of Public Health (DPH).

Cultivators could start providing THC oil to patients much sooner than the yearlong time limit based on applicant projections, said Andrew Turnage, executive director of the Georgia Access to Medical Cannabis Commission tasked with overseeing the program.

“We are cautiously optimistic that this could be a very good Christmas for a lot of THC oil patients in Georgia,” said Turnage, a former Hall County deputy sheriff who has served top roles on the state Board of Nursing and Board of Cosmetology and Barbers.

Medical cannabis, the scientific term for marijuana, has been in the works in Georgia since 2015 when state lawmakers legalized oils containing no more than 5% THC. The law was tweaked in 2019 to create licensing rules and allow some universities to research THC’s treatment benefits.

Georgia is among 11 states to legalize low-THC oil for medical purposes, according to the National Conference of State Legislators. Most other states except Idaho, Kansas and Nebraska have already set up programs for broader medical cannabis or legalized recreational use.

While Georgia’s medical cannabis program is more restrictive than many states, lawmakers recently moved to expand who can qualify for dispensing licenses and where they can be located.

Legislation passed in the General Assembly earlier this month aims to allow local pharmacies to dispense low-THC oil, pending approval from the state Board of Pharmacy. There would be no cap on the number of licenses available for pharmacies to secure, an allowance that has made some critics wary.

The bill, which Gov. Kemp has not yet signed, would also give local governments more leeway on where dispensaries can open similar to zoning rules for alcohol vendors, potentially waiving a requirement for medical cannabis providers to keep 3,000 away from schools, churches and activity centers.

That leeway aims to give local officials more control over where to locate dispensaries rather than abiding by state mandates, said state Rep. Micah Gravley, R-Douglasville, who spearheaded the bill in this year’s legislative session.

He stressed that enough security measures like fencing, cameras and a state-run tracking system will be in place to keep cannabis plants and oils from going to people who do not suffer from diagnosed medical needs.

Advocates hail medical cannabis as an effective treatment method for a host of serious illnesses including cancer, multiple sclerosis and epileptic seizures that avoids the need for highly addictive opioids.

Researchers at the University of Georgia in 2019 found states with medical cannabis programs have seen a nearly 15% reduction in opioid use among residents.

Many patients in Georgia have already benefited from medical cannabis treatment, according to advocates. Nora Bushfield, a Decatur attorney, described how cannabis helped nearly eliminate the severe seizures her 41-year-old daughter used to experience daily.

“It was just a miracle,” said Bushfield, who is part of group currently seeking a state medical cannabis license. “We kept waiting and waiting for her to have a seizure, and she didn’t.

“We are not too different form a lot of other people who have children or loved ones who need this medicine.”

Critics worry legalizing marijuana for medical treatments could open the door for more tolerant policies seen in states such as California and Colorado, where many people have easier access to marijuana both for medicinal and recreational purposes.

They also argue cannabis, which remains federally classified as a banned narcotic, can serve as a gateway drug to abuse more dangerous substances like cocaine or opioids, particularly for children whose brains are still developing.

Ginger Wagner, a member of the nonprofit Let’s Get Clear Georgia, has pressed for tighter rules on medical cannabis after the death of her 19-year-old son, whose marijuana use led to experimenting with harder drugs. He died from an overdose of Xanax laced with fentanyl in 2015, Wagner said.

“It’s certainly something that you can get addicted to,” Wagner said of marijuana. “We want to make sure that the people who are supposed to be getting this, who are very helped from all of this, that it’s getting in the right hands.”

The nonprofit’s founder, Gregg Raduka, said patients could potentially still develop dependence even from small amounts of THC. He called for more age restrictions, buffer zones to keep dispensaries away from schools and stricter oversight on doctors prescribing medical THC for pain treatment.

“It’s very difficult for a physician to document chronic pain,” Raduka said. “The concern is whether people would seek out THC oil who may not have a legitimate medical need for it.”

The state commission’s Turnage sought to assure the program will have guardrails in place to ensure only qualified patients will receive medical cannabis, particularly after lawmakers this year approved about $622,000 to hire an attorney, police-trained inspector, and two license administrators.

He also emphasized the low-THC oil permitted by state law contains much smaller THC amounts than illegal marijuana strains, making it a risky option for recreational users who might consider abusing medical cannabis.

“This is a marginal level compared to any street drug,” Turnage said. “Anyone that’s looking to get high, this probably going to be their last choice on the list.”

Going forward, Turnage said he hopes certain universities will take interest in researching the medicinal benefits of THC oil, though the only two colleges authorized by state law to secure growing licenses — the University of Georgia and Fort Valley State University — have not applied for licenses so far.

“If the universities decide that they want to pursue their university licenses, we are very excited about the possibilities that exist for university research,” Turnage said.

“This has been proven as a great option for people that have struggled in some of the worst struggle categories.” 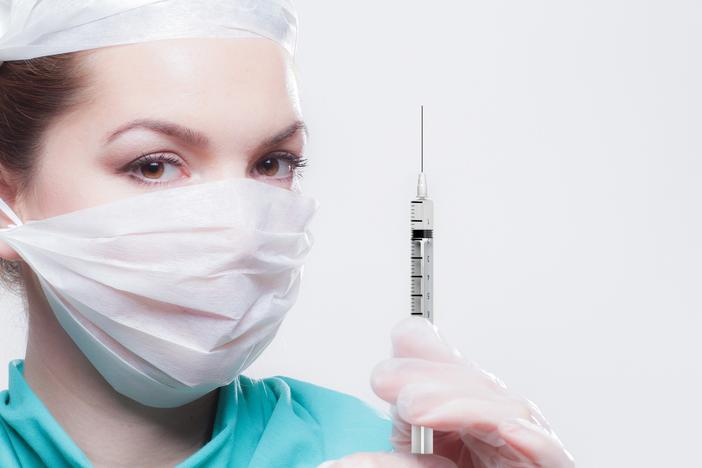 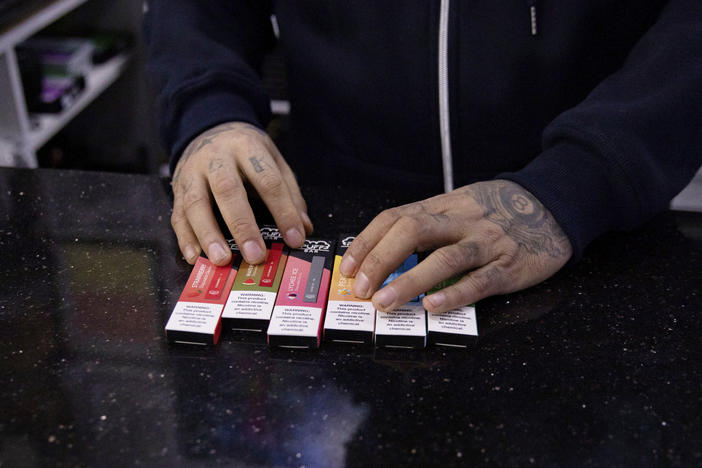 In a U.S. House subcommittee meeting Wednesday, Dr. Janet Woodcock, the acting commissioner of the Food and Drug Administration, agreed that “any flavor of e-cigarette left on the market is likely to encourage youth to start vaping” and that “if FDA banned all flavored e-cigarettes, less kids would continue to vape.”

The FDA is in the process of determining which, if any, e-cigarette manufacturers will be permitted to stay on the market.