Almost 19,000 Migrant Children Stopped At U.S. Border in March, Most Ever In A Month

U.S. Customs and Border Protection agents encountered nearly 172,000 migrants at the border in March, up 71% from February. The increase included a record number of unaccompanied minors.

Federal statistics now show the highest number of migrants detained at the U.S.-Mexico border in 15 years. This is a monthly tally from the Biden administration. One hundred seventy-two thousand people were apprehended trying to cross the border in a single month. And that includes a record number of children and teenagers traveling without a parent - the most ever in a single month, in fact. And we'll talk these numbers through with NPR White House correspondent Franco Ordoñez. Franco, good morning.

INSKEEP: Wow, 172,000 people apprehended at the border. What does that mean?

And that 172,000 number also includes nearly 19,000 children and teenagers who were traveling without a parent. That was the most ever in a single month. And it really just shows the scope of this challenge for President Biden as he seeks to enforce the border while also implementing a more humane policy that includes overhauling the nation's asylum system.

You know, the Biden administration is defending their response. They're emphasizing that the border is not open. Officials told us or some of us reporters that more than 60% of those apprehended are being turned back. They're being turned back because of Title 42. That's the health order implemented by the Trump administration aimed at limiting the spread of the coronavirus. And they say a large number, also - nearly 30% - were migrants who had previously been turned back, and they are trying again. And they basically make the case that that skews numbers a bit.

INSKEEP: So there's so much to follow up on here. First, you mentioned that thing about the border not being open. This is a common refrain of the president's critics - that there are open borders. One hundred seventy-two thousand people apprehended in a month - that's obviously a lie. It's a lie every single time you're ever told there are open borders - a total lie.

But then there's the matter of why people are coming in the time of this new president. The president's own words have been blamed for some of the people being attracted to the United States. What does the administration say is the reason so many people are coming?

ORDOÑEZ: Yeah, they say there are a few factors. They note the influx has been rising since April of last year, well before President Biden was elected. They cite long-standing factors such as poverty and food insecurity in Central America. They also note that there have been some new factors, including two recent hurricanes. And, of course, there has been widespread unemployment due to the pandemic.

Now, they didn't talk about this today, but the administration has previously acknowledged some of their own role here, you know, citing the pent-up demand for a more humane policy. That would impact some of the timing of this influx but not be the driver of migration, forcing people to leave their countries. But, you know, officials told us reporters that they have made significant progress, you know, citing these rules that they've been doing, and they caution that this is not going to be fixed overnight.

INSKEEP: Very briefly, what is the administration going to do with 19,000 more unaccompanied minors who came across in a single month?

ORDOÑEZ: Well, this has been a major challenge for Biden. There were - you know, they have clearly made a much stronger approach with adults than with children. But, you know, unlike the Trump administration, the Biden administration is not turning away children at the border. And they're going to do everything they can to take care of them.

INSKEEP: Franco, thanks for the update. Really appreciate it. 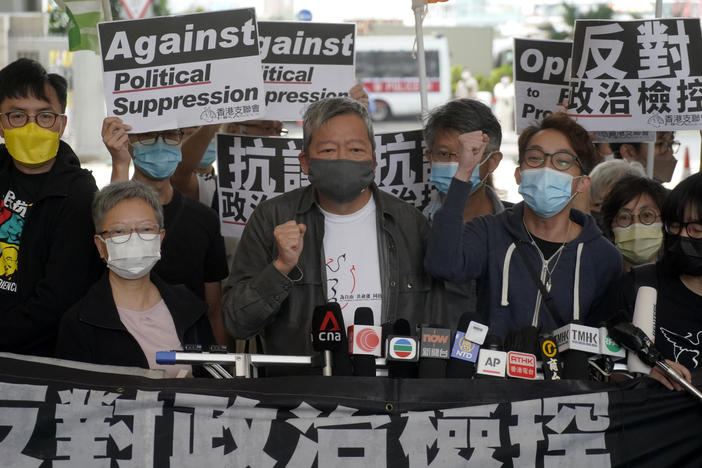 Nine activists and lawmakers were sentenced to prison terms Friday for their participation in the 2019 anti-government protests. 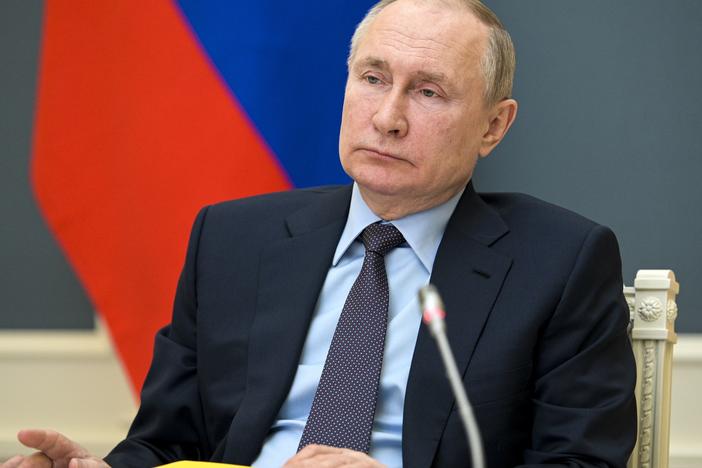 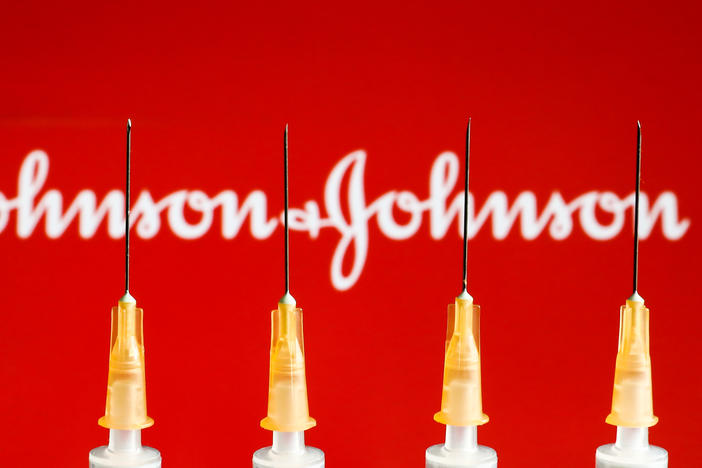 The Most Popular J&J Vaccine Story On Facebook? A Conspiracy Theorist Posted It

A vast network of professional vaccine skeptics on social media has been waiting for a development like the Johnson & Johnson pause. Now experts say they will milk it for all it's worth and more.