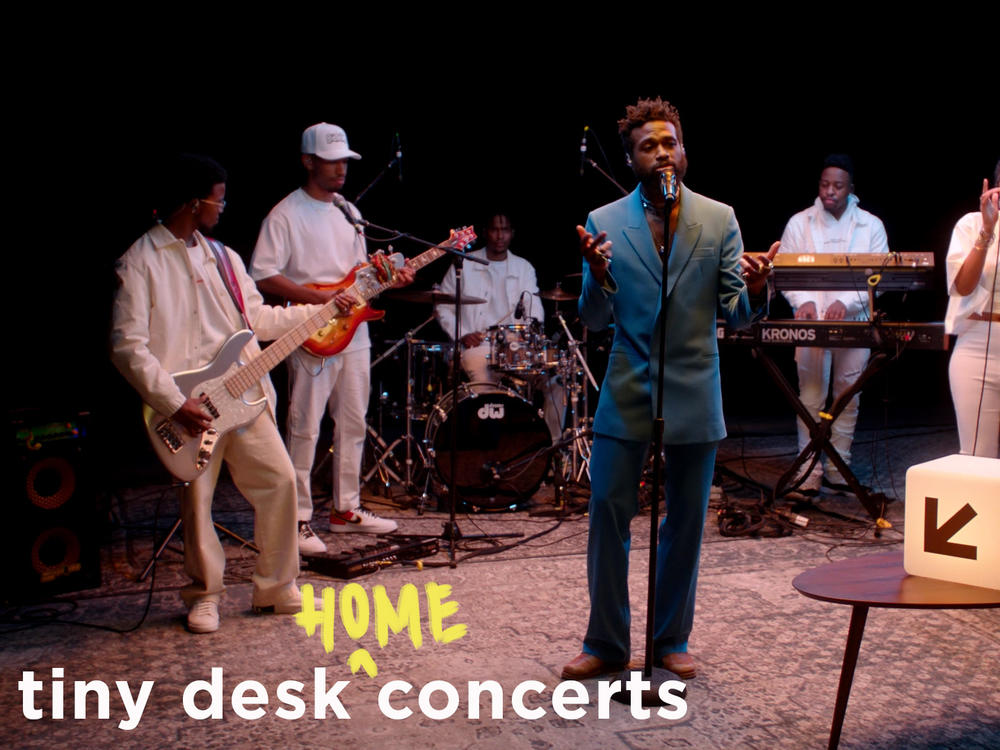 Credit: Courtesy of the Artist

Every year, NPR Music participates in the SXSW music festival, whether it's curating a stage or simply attending hundreds of shows at the annual event in Austin, Texas. Last year, the festival was canceled due to the pandemic, but it returned this March as an online festival. We programmed a 'stage' of Tiny Desk (home) concerts and presented them on the final day of the festival. Now, we present to you Tiny Desk Meets SXSW: four videos filmed in various locations, all of them full of surprises.

DUCKWRTH decided to do something special for Tiny Desk Meets SXSW: brand new music. "Welcome to my Tiny Desk," he says. "We are gonna play some new songs for y'all if that's OK. Y'all ain't got no choice!"

The dynamic R&B singer proceeded to debut two exclusives: a slow jam titled "make u go," which he dedicates to the "lovers and freaks," and the upbeat "Birthday Suit," which KCRW astutely compared to Estelle's "American Boy."

The new material wasn't the only thing that made this Tiny Desk such a treat. For this funky and flamboyant performance, DUCKWRTH dressed his backing band entirely in white and switched up the lighting for each song so that the hue matched the mood he was laying down.

DUCKWRTH has long been a creative soul. He spoke with NPR in 2019 about growing up in a Pentecostal household in South Central Los Angeles, and how those two worlds helped shape his journeys between R&B and West Coast G-funk. 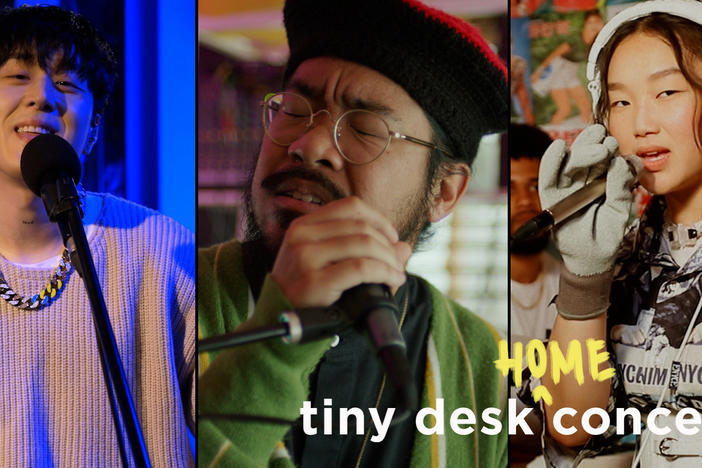 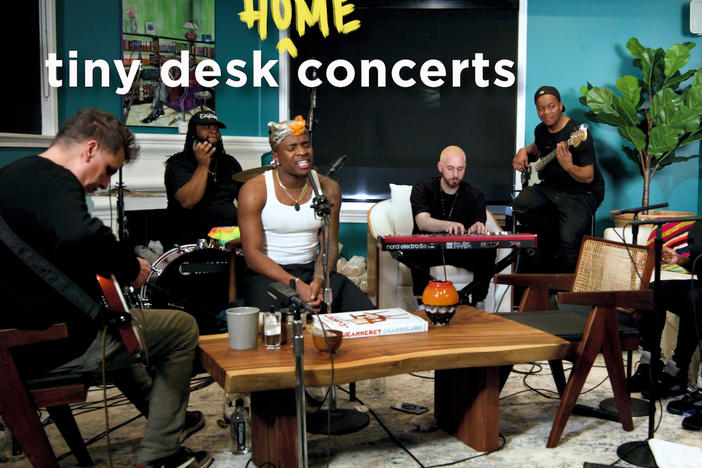 The rapper gives a captivating, cool performance from his Los Angeles home for an audience of neighbors and friends. 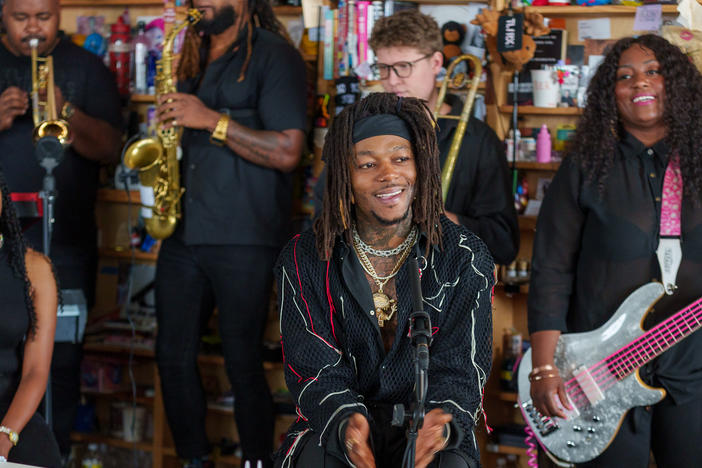 The East Atlanta emcee brings a serious attention to detail to this stripped-down performance of tracks from his new album plus some earlier career-defining songs.