Texas appears to be clearing the way for a wave of evictions. The court system in the state is signaling that it will no longer enforce a federal order aimed at stopping evictions, which could mean a lot of people are about to lose their homes. Here's NPR's Chris Arnold.

CHRIS ARNOLD, BYLINE: The timing of this could be particularly painful for a lot of families. Congress has approved billions of dollars to help people pay the rent that they owe to avoid eviction, but that money is just starting to flow, and very few people in Texas have received it. And so it's looking like many could get thrown out of their homes with no place to go when that doesn't have to happen.

CHRISTIANE DAUGHERTY: It's devastating 'cause we're just starting to get on our feet.

ARNOLD: Christiane Daugherty lives outside Dallas. She's 60 years old and fell behind on rent after losing her job as an IT consultant after COVID hit. She says her adult son lost his job at a restaurant, and the two of them moved in together just to survive. She's now found another job, but this past Friday, a judge ruled that her landlord could evict her.

DAUGHERTY: This would just kill me. I'm not - I'm worried about losing my job because I work from home, and I'll have no money to go get in a hotel or anything.

ARNOLD: What's happening is that back in September, the Centers for Disease Control and Prevention ordered landlords not to evict people like Daugherty if they sign a declaration saying that they have no other good housing options. That's because evictions can spread COVID. And at the time, the Texas Supreme Court told judges to enforce that CDC order. But that statewide directive just expired, and an advisory body to the Texas courts is now telling the judges it's not their job to enforce the CDC's order.

MARK MELTON: We've had a failure of leadership that's going to result in tens of thousands, if not hundreds of thousands, of Texans becoming homeless in relatively short order.

ARNOLD: Mark Melton is a partner at a prominent firm in Dallas. And for the past year, he's been running a pro bono team of 175 volunteer lawyers, helping people to try to avoid eviction and stay in their homes. And right now he says he's scared.

MELTON: I've been sick to my stomach for the last four days worrying about this and all of the people that don't even know yet that they're about to be evicted.

ARNOLD: Even a major landlord group seems a bit baffled by the courts not enforcing the CDC order. David Mintz is a vice president with the Texas Apartment Association.

DAVID MINTZ: We have asked them to clarify their guidance. We believe that the courts do have the ability to consider CDC declarations that are provided to them.

ARNOLD: Many landlords may continue to respect the CDC order and give tenants the chance to apply and get rental assistance money. Mark Melton says, at least on paper, landlords could still face stiff legal penalties, even jail time, for violating the CDC rules, though he says in reality, there's been very little enforcement. And he expects many other landlords will start evicting thousands of people.

MELTON: I think we just stepped off a cliff that we really didn't want to step off.

ARNOLD: Already Melton's seeing cases where judges are allowing landlords to evict people who had been protected by the CDC's eviction order, people like Christiane Daugherty. Melton is helping her appeal, but she's very worried about what's going to happen next.

DAUGHERTY: Sometimes I just stay up all night. It just feels like I'm - been run over by a truck when I wake up - you know, get up in the morning to start working. Certainly not a great way to start a new job.

ARNOLD: Housing groups are calling on the state Supreme Court to extend its emergency order to give people like Daugherty time to get rental assistance money and stay in their homes. 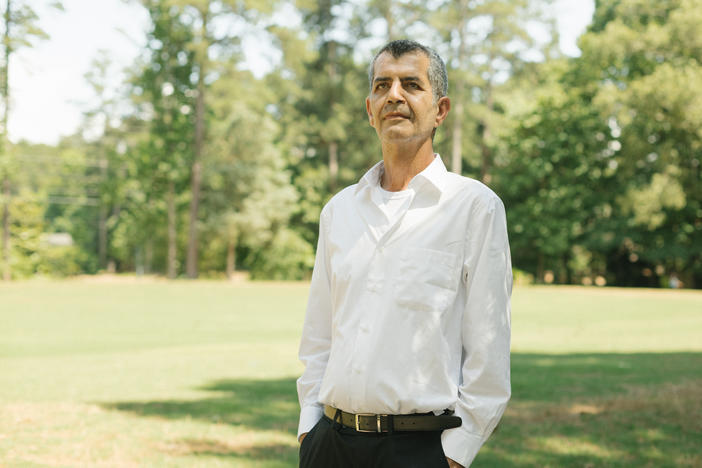 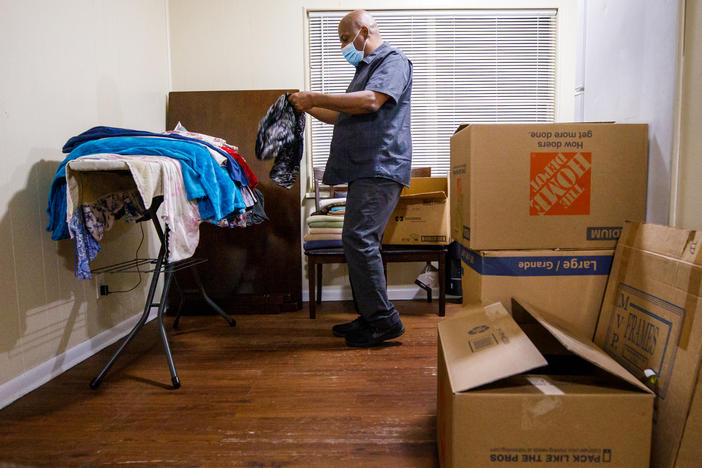 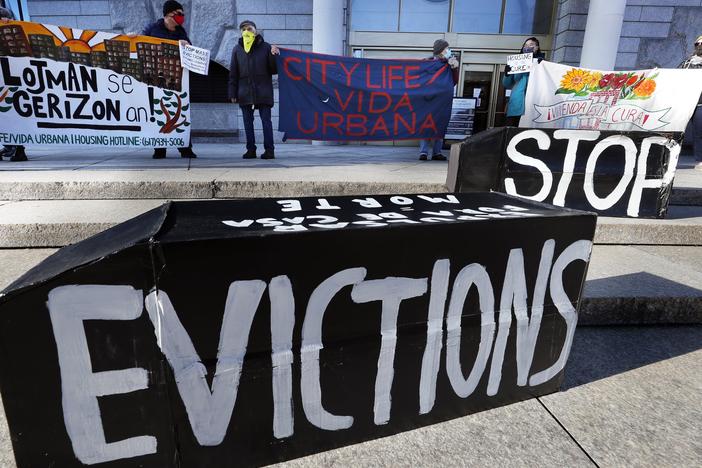 The Center for Disease Control and Prevention is moving to extend an order aimed at preventing evictions during the pandemic. Housing groups say the order could prevent up to 1 million evictions.