H.E.R. Is A 'Soul Baby' With A Social Conscience

The morning after winning two Grammy awards, R&B singer H.E.R. received an Oscar nomination for the song "Fight For You" from the film Judas and the Black Messiah.

One song nominated for an Oscar this year is "Fight For You" from the movie "Judas And The Black Messiah." It's a film about Illinois Black Panther leader Fred Hampton, who was assassinated in 1969. The song is reminiscent of the era.

SHAPIRO: It's sung by the artist known as H.E.R. And the Oscar nomination comes on the heels of a Grammy that H.E.R. won for a song called "I Can't Breathe." NPR's Elizabeth Blair has this profile.

DANIEL KALUUYA: (As Fred Hampton) The Black Panthers, the Young Lords and the Young Patriots are forming a Rainbow Coalition.

BLAIR: "Judas And The Black Messiah" also tells the story of the FBI informant whose information led to Hampton's killing. Before writing the song, H.E.R. saw an early version of the movie with her two co-writers, D'Mile and Tiara Thomas.

BLAIR: What she did know was the music from the era.

HER: I'm a soul baby. That's, like, my favorite time in music.

BLAIR: Drawing inspiration from artists like Marvin Gaye and Curtis Mayfield, the song they came up with feels like a bridge to the late 1960s.

BLAIR: The music is hopeful, but the lyrics are about the trauma of oppression.

HER: All the smoke in the air, all the pain that we bear. Feel the hate when they stare. Oh, you better beware. Their guns don't play fair.

HER: (Singing) All we got is a prayer. It was all in their plans. Wash the blood from your hands.

BLAIR: What do you mean by, it was all in their plans?

KHRIS DAVIS: (As Steel) Somebody dumped a whole bunch of these pamphlets on our front yard the other day, and I just thought they might be of interest to you.

HER: Everything was on purpose because they were trying to stop change from happening, and that's still happening today.

BLAIR: And what's happening today is inspiring H.E.R.'s music. In response to police brutality and the taking of Black lives, she co-wrote "I Can't Breathe."

(SOUNDBITE OF SONG, "I CAN'T BREATHE")

HER: (Singing) What is a gun to a man that surrenders? What's it gonna take for someone to defend her? If we all agree that we're equal as people, then why can't we see what is evil?

BLAIR: "I Can't Breathe" was also co-written with D'Mile and Tiara Thomas, two artists H.E.R. relies on for both creative and emotional support.

HER: Me and Tiara, we have conversations all the time about our own pain and things that we go through. We have that comfort and that safe zone, you know, in the studio together so - and D'Mile's the same thing. I don't even have to say much to him. He just gets it.

(SOUNDBITE OF SONG, "I CAN'T BREATHE")

BLAIR: H.E.R. was born Gabi Wilson and raised near San Francisco. Her mother is a nurse, and her father worked construction. He was also in a band that played gigs throughout her childhood.

HER: When I came out the womb, there were instruments in the living room, and the band was there every weekend. And most days, my dad and I were in the kitchen. He was cooking breakfast, and I would be watching Prince concert DVDs and, you know, Chaka Khan and Mary J. Blige and Eric Clapton and Alicia Keys.

BLAIR: When Gabi Wilson was 10 years old, she performed an Alicia Keys song on NBC's "The Today Show."

BLAIR: H.E.R. plays multiple instruments and was nominated for multiple NAACP Image Awards. Before she started working on the song for "Judas And The Black Messiah," she had a conversation with director Shaka King. His only rule was no gospel.

SHAKA KING: I feel like a lot of times when you make movies that take place during this time period, there's this instinct to add this sort of gospel choir-like music, and I completely wanted to avoid that musical trope.

BLAIR: What did she think of that request, just no gospel?

KING: She laughed. She knew exactly what I was talking about (laughter).

HER: (Singing) Freedom gon' keep us strong. Freedom if you just hold on. Freedom ain't free at all, oh no. I'm gon' see it through.

BLAIR: H.E.R. understands that the subject matter of "Judas And The Black Messiah" is too important for cliches.

HER: My responsibility as an artist is really to say the things that sit in the back of people's minds and - because they sit in mine.

BLAIR: H.E.R. says she's excited about being nominated for an Oscar and honored to be part of telling Fred Hampton's story. 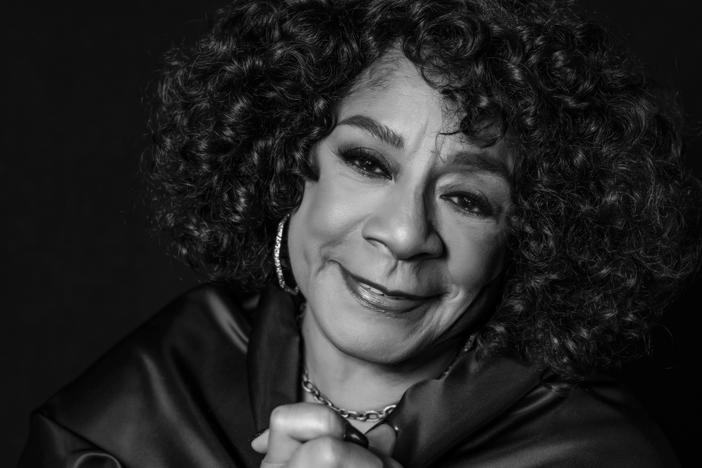 Seven years after surviving a car crash that took her legs and nearly took her life, singer Merry Clayton is releasing a new album, Beautiful Scars. 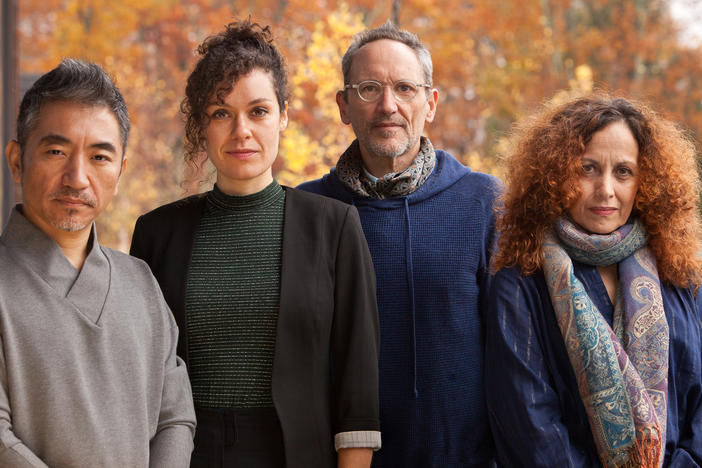 What Is The Sound Of Grief? Osvaldo Golijov Puts It To Music

In his newest work, Falling Out of Time, composer Osvaldo Golijov explores a painful subject — the death of a child. He was inspired by a unique literary work by Israeli writer David Grossman. 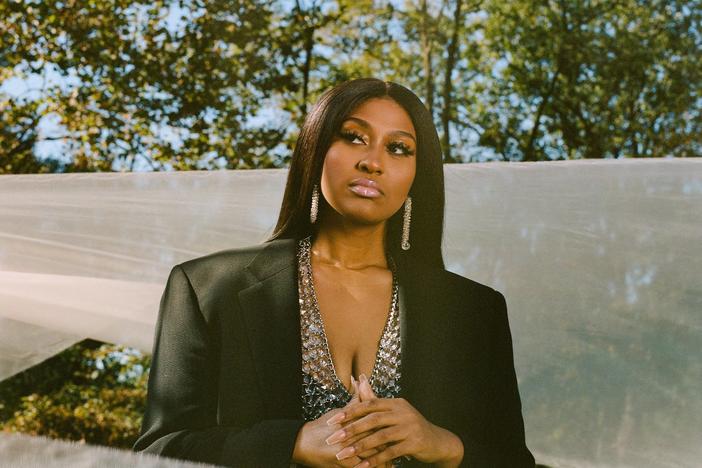 Jazmine Sullivan On 'Heaux Tales,' Dirty Laundry And The Value Of Taking Breaks

The artist speaks with Michel Martin about her acclaimed, ambitious new album and why she wanted to bring the conversations women have amongst themselves to light.