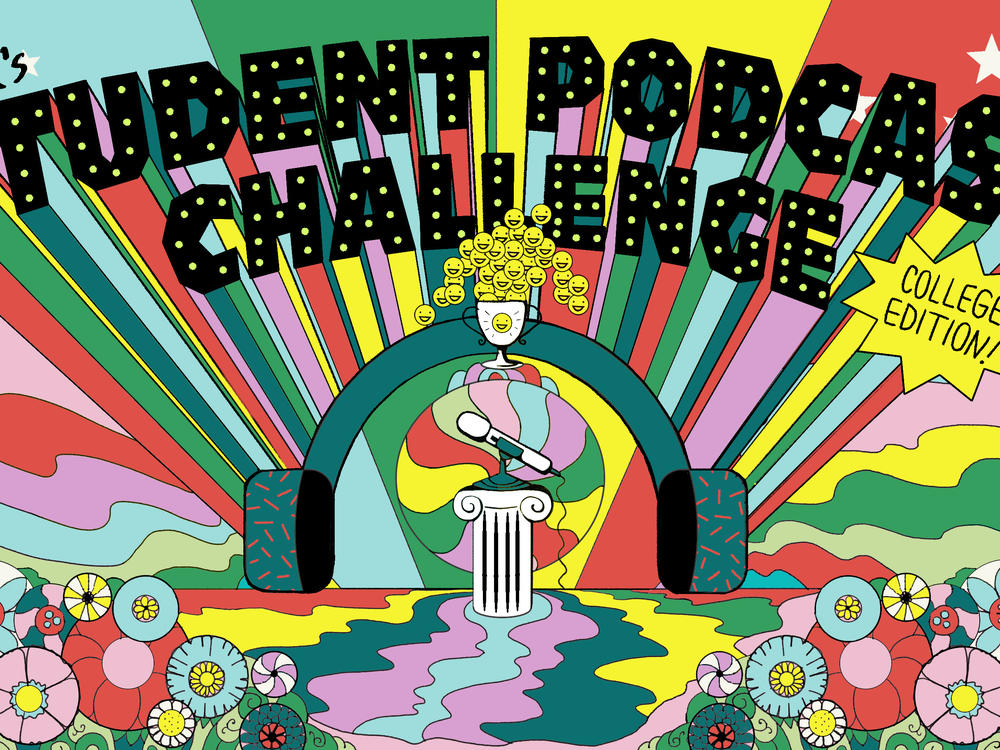 A story from Colorado College of a student grappling with finding her birth father OR an investigation from Penn State University into an amateur boxer's long-ago brush with The Greatest. How can you choose?

Well, we couldn't. After a judging process like no other, this year's Student Podcast Challenge: College Edition ended up with two grand-prize winners.

When it came to the judging round, almost every finalist was mentioned. After much discussion they whittled it down to two champions: "He's Just 23 Chromosomes," by Anya Steinberg of Colorado College, with music by Daniel Archibald; and "Competition With The Best," by Miriam Colvin of Penn State.

(A quick warning: There is some adult language in this podcast.)

Anya Steinberg takes us through her journey of self-discovery when she learned that her biological father — a sperm donor she had always been told was a doctor — was in fact a jazz musician.

"You know, what I liked about '23 Chromosomes'? The emotions are complicated," said Felix Contreras, one of our judges and host of NPR's Alt.Latino podcast. "Very, very complicated. And [Anya] navigated it so well."

"It was emotionally sophisticated, it was fair minded and it exemplified some good journalistic values," said Michel Martin, another judge and weekend host of NPR's All Things Considered, said. "She showed her openness and a willingness to be interested in other people's point of view."

We won't spoil the ending for you, but — there is a LOT more to talk about here. You can hear the full story in the coming weeks on NPR's All Things Considered.

"When I found out I won, I was practically vibrating with excitement!" Steinberg said. "It was scary to put that much of myself out there in a podcast, and to know that people heard my story and resonated with the things that I shared means everything to me."

Anya Steinberg and Daniel Archibald are both seniors at Colorado College in Colorado Springs. 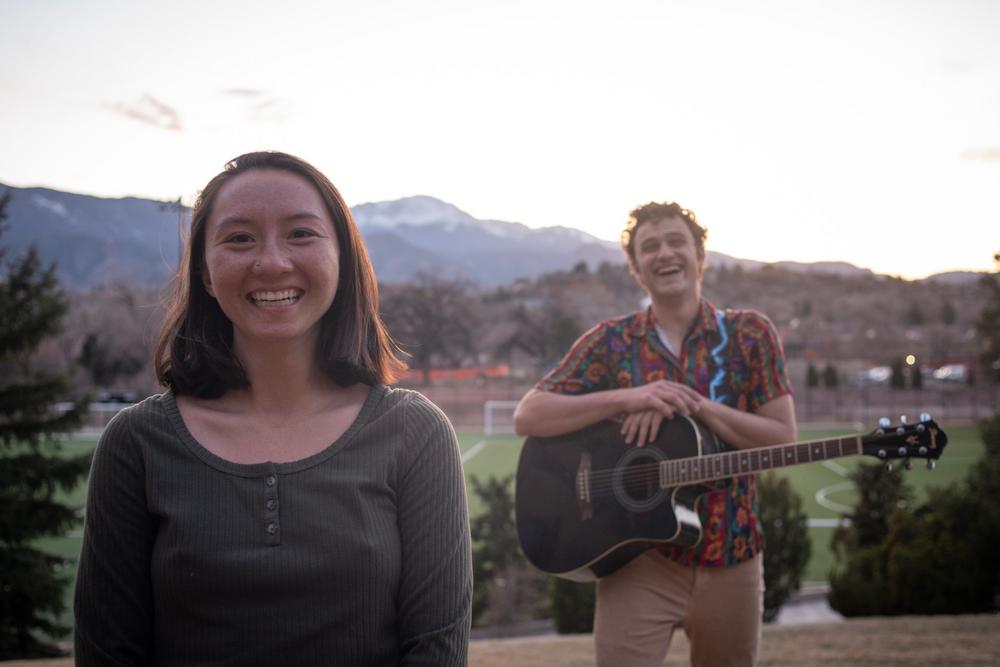 "Competition With The Best"

Miriam Colvin, a freshman at Penn State, brought us a deep dive into a little-known run-in between some rough farm boys from Indiana and a 14-year-old Cassius Clay, who would, of course, be known to history as Muhammad Ali. Through online interviews and layered sound, Colvin weaved together a household name with an old family tale.

Her entry "found a different angle of a story we already know, and I thought there was great imagination in that," said Ramtin Arablouei, a judge and host of NPR's Throughline.

"There was definitely a lot of thought and planning behind this podcast," said Edith Chapin, Vice President and Executive Editor of NPR News. "The slow reveal was very impressive." 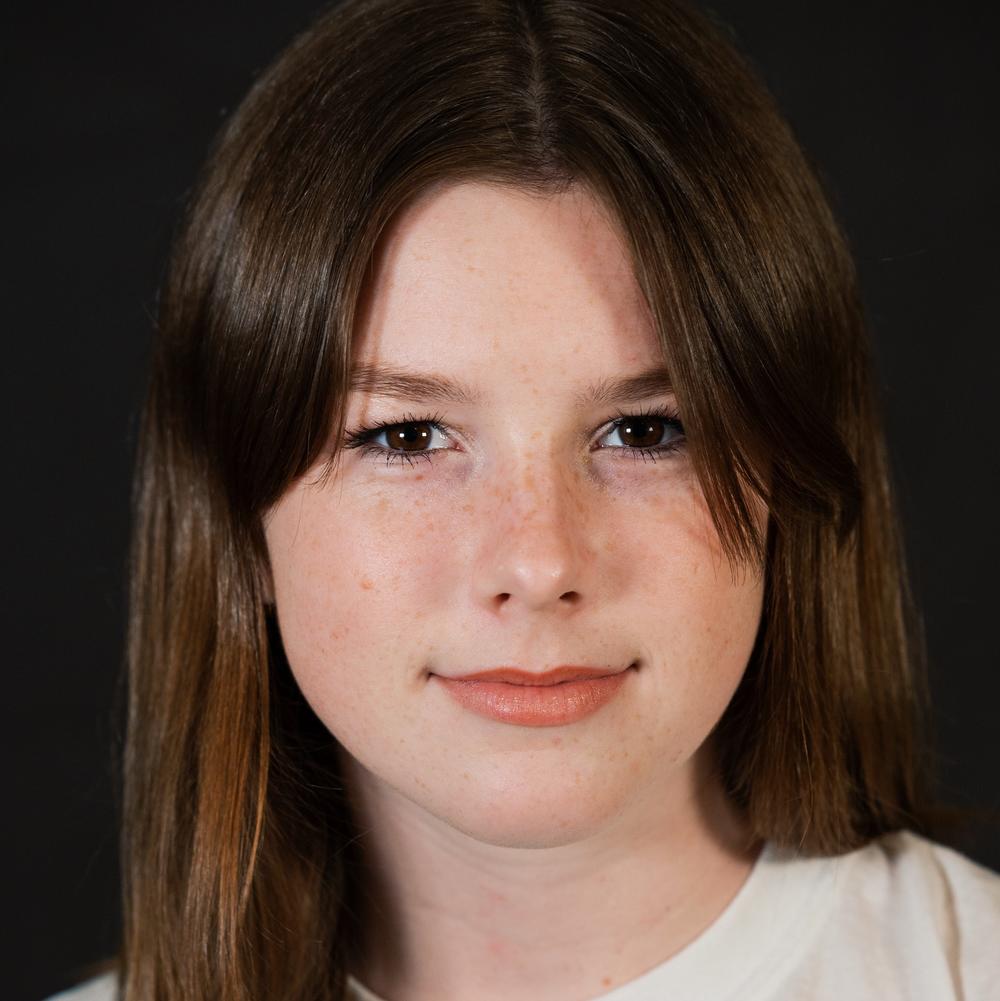 Colvin says she grew up listening to this story from her grandpa and she always wanted to know how much of it was true. Working on this podcast was a great way to connect the dots, even over video chat!

"This story has been told around my family for years and years. It's a story that I felt deserved to be recorded and preserved for a long time, so I created this podcast," Colvin said. "Now that I've won, it's even more exciting that a large audience will be able to hear it."

Colvin is a freshman at Penn State University in State College, Pa.

Winners of the Student Podcast Challenge: College Edition get to have their stories heard on NPR's Morning Edition and All Things Considered. 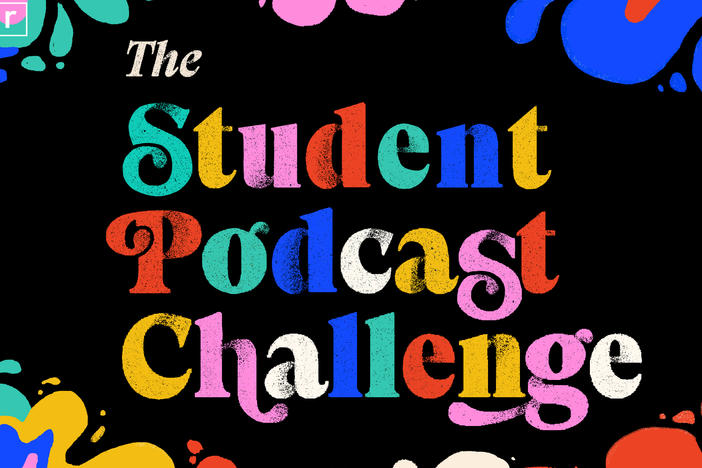 The national podcasting contest for middle and high school students will return in January and run through April 2023. 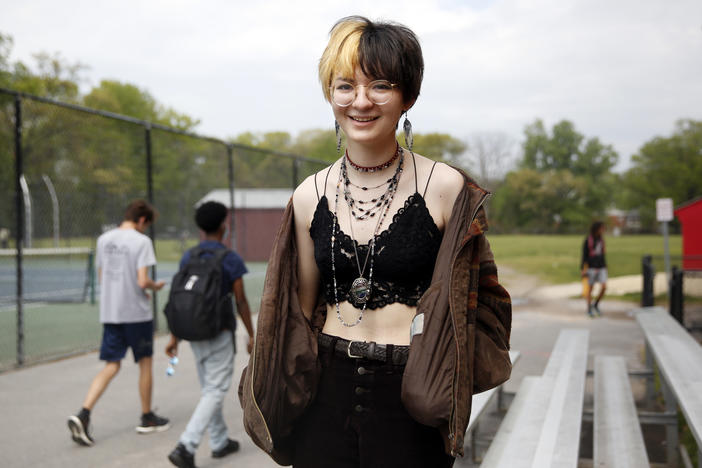 After a lockdown, students found comfort in humor. But what are the jokes hiding?

This year's winner of our Student Podcast Challenge, junior, Teagan Nam, described how their friends and classmates turned to memes and social media as a coping method. 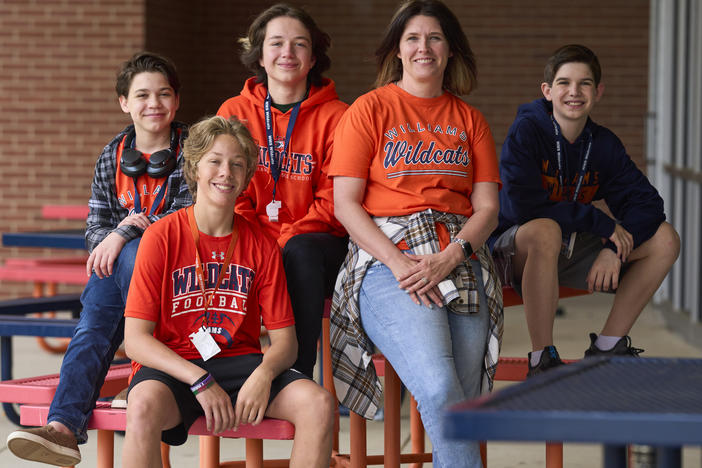 A group of Texas middle-schoolers won NPR's 4th-annual Student Podcast Challenge, and learned a lesson about fake news and the limits of "talking digitally."