Congress has lately been weighing how much power tech companies should have. A member of the Supreme Court has now spoken. Justice Clarence Thomas yesterday criticized Twitter for banning former President Donald Trump, and he wrote that social media companies should lose decades-old legal protections. Here's NPR's Bobby Allyn.

BOBBY ALLYN, BYLINE: Justice Clarence Thomas' words are ricocheting around Silicon Valley. He wrote that the ability to, quote, "cut off speech" lies most powerfully in the hands of digital platforms. Tech companies' power is a, quote, "glaring concern," he wrote. He says the dominance of companies like Google and Facebook make them more similar to a telephone or railroad company, like a public utility. It shows that at least one Supreme Court justice is open to taking away the tech industry's legal protections.

JEFF KOSSEFF: It is an invitation for plaintiffs' lawyers to bring cases challenging Section 230.

ALLYN: That's legal scholar Jeff Kosseff. He wrote a book called "The Twenty-Six Words That Created The Internet." It's about the tech law Thomas is attacking known as Section 230.

KOSSEFF: I would not be surprised if we would start seeing more states passing laws that attempt to regulate content moderation.

ALLYN: Section 230 is part of a 1996 law that does two things. First, it shields the tech industry from being sued over what people post on the Internet. And secondly, it allows the companies to patrol their own sites.

KOSSEFF: They get rid of a lot of garbage. I mean, there's a lot of stuff we don't see and we're happy that we don't see when we go online.

ALLYN: Kosseff says if social media companies lost that power, the Internet would be overwhelmed with even more garbage than what exists there now. Some lawmakers in Washington want to completely rewrite this law. Thomas' comments were striking because it came in a case that had nothing to do with Section 230. Instead, a lower court found it unconstitutional for former President Trump to block his critics on Twitter. Since Trump is no longer in office and banned on Twitter, the Supreme Court ruled the case is dead (ph). The Knight First Amendment Institute at Columbia University brought the case. Jameel Jaffer with the institute says politicians can still be sued for blocking critics on social media.

JAMEEL JAFFER: So, you know, I think public officials are and should be on notice that if they block people from their social media accounts on the basis of viewpoint, they're violating the First Amendment.

ALLYN: Jaffer says Section 230 is clearly on Thomas' mind. But he also noted that Thomas' opinion was not cosigned by any other conservative justice. Bobby Allyn, NPR News, San Francisco.

An earlier version of this story misspelled Jeff Kosseff's last name as Kossoff. 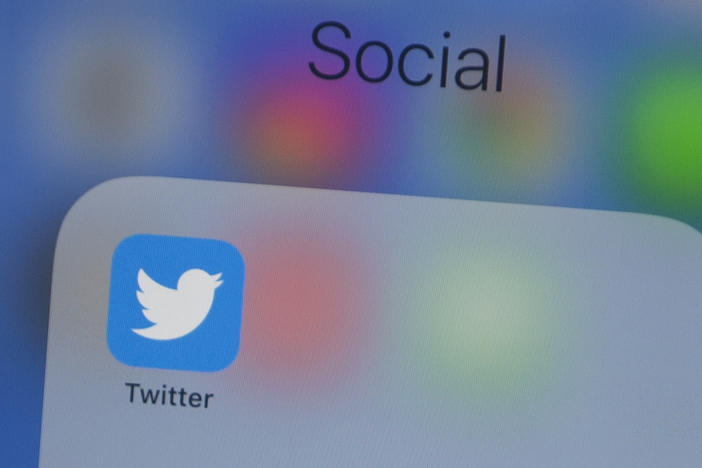 Twitter confirms to NPR that it is investigating the coordinated hack, which attacked the accounts of some of the richest and most popular names on Twitter and may have reaped more than $100,000. 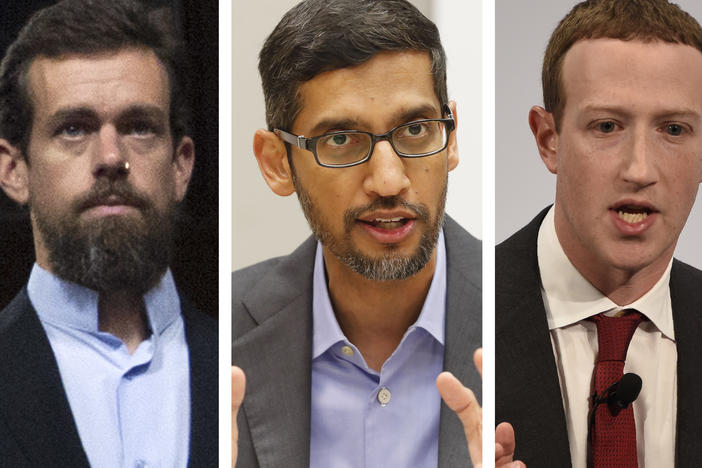 Facebook's Mark Zuckerberg, Twitter's Jack Dorsey and Google's Sundar Pichai go before the Senate Commerce Committee to defend Section 230, a law that protects them from lawsuits over users' posts. 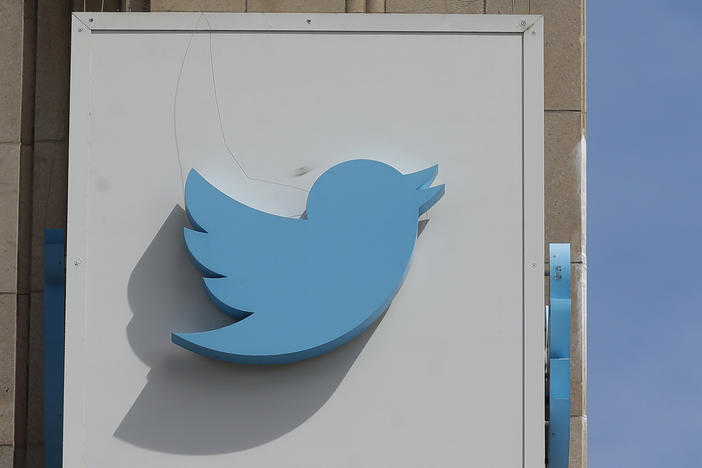 A federal judge has ordered Twitter to reveal the identity of an anonymous user who allegedly forged an FBI document to spread a conspiracy theory about the killing of DNC staffer Seth Rich in 2016.