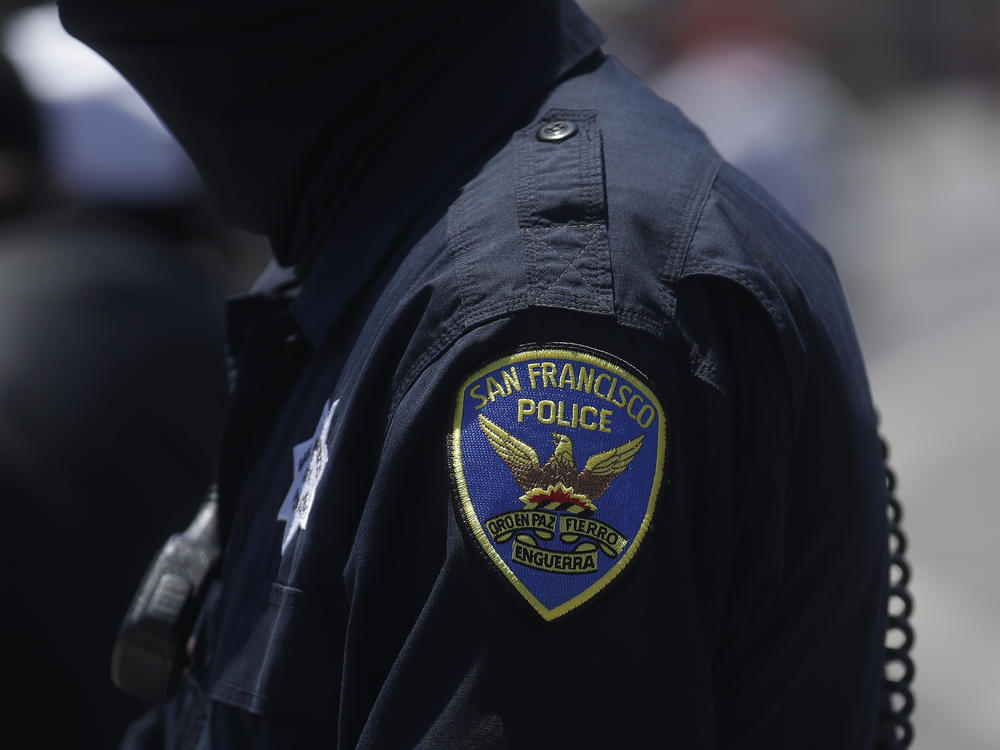 The victim, who has not been identified, told San Francisco police that Darrell Hunter "used a hand gesture to mimic a gun, and simulated shooting the occupants of the business."

San Francisco police on Tuesday arrested a 45-year-old man suspected of threatening and stalking an Asian woman working at a bakery store on at least two occasions.

Darrell Hunter was taken into custody without incident, officials said in a statement that called the alleged actions a hate crime. He has been booked at San Francisco County Jail on three counts of criminal threats, two counts of burglary, stalking, three hate crime enhancements and a probation violation.

The victim, a 42-year-old Asian woman whose name has not been released, first called police on Sunday when she says Hunter entered the store threatening to shoot Chinese people. According to her report, it was the third day in a row that Hunter had been in the shop and caused a disruption. But by the time officers responded to the call, the man had fled.

Hunter allegedly returned early Sunday morning. Only, this time, the victim told police, he "used a hand gesture to mimic a gun, and simulated shooting the occupants of the business" before walking out the door.

Officers caught up to him a few blocks away.

This is not Hunter's first run in with law enforcement in the city. Authorities said he is "on active probation for vandalism stemming from a 2018 incident where he entered a business four times in 15 days, yelled racial epithets, and in one incident damaged restaurant furniture."

Hunter's apprehension in San Francisco comes amid a spike in violence targeting Asian American and Pacific Islander communities across the country, which some attribute to former President Trump's rhetoric around the coronavirus pandemic.

On Wednesday, New York City police officers arrested Brandon Elliot, who is charged with physical and verbal assault of a 65-year-old Asian woman. The attack was captured on surveillance video and drew widespread outrage.

"The assault took place outside an apartment building, in broad daylight, as the woman walked to church just before noon Monday.

Surveillance video shows a man kicking the woman to the ground, stomping on her head and upper body several times and casually walking away as she remained on the sidewalk. Police have said that he made 'anti-Asian statements' during the assault, including reportedly telling her that 'you don't belong here.' "

The victim, whose name was not released, suffered a fractured pelvis and head contusion in the vicious attack.

Ten percent of Asian Americans and Pacific Islander adults report having experienced hate crimes and hate incidents in the first three months of this year, according to a study by AAPI Data, a policy and research nonprofit group. That is a rate of 6% higher than the national average, the group said.

"With about 18 million AAPI adult residents in the United States, these survey findings suggest that millions of AAPIs have experienced hate incidents since the onset of COVID-19," the report found. 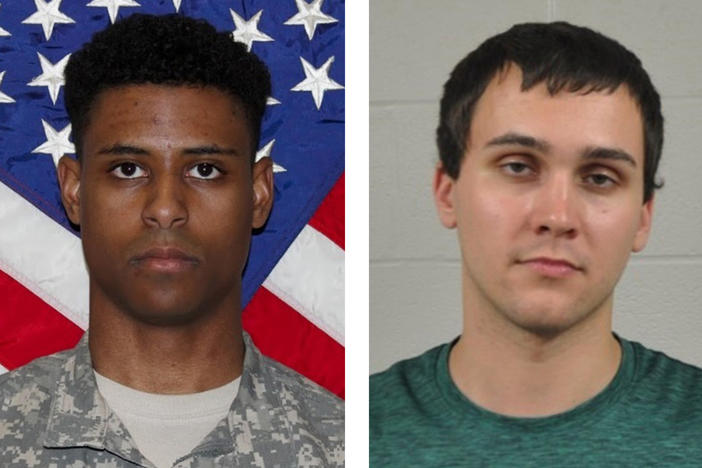 Sean Urbanski, 25, was convicted of murdering Collins in 2017. Limitations in Maryland's hate crime statute that exempted Urbanski led to a change in the law. 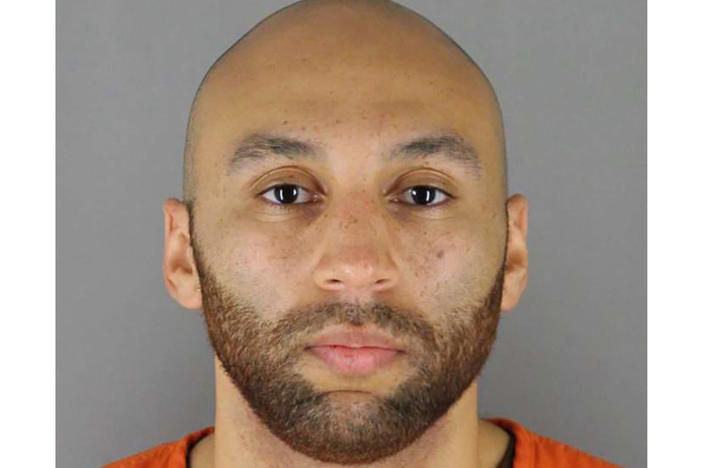 J. Alexander Kueng was sentenced to three years and Tou Thao got 3 1/2 years — penalties that a judge said reflected their level of culpability in a case that sparked worldwide protests. 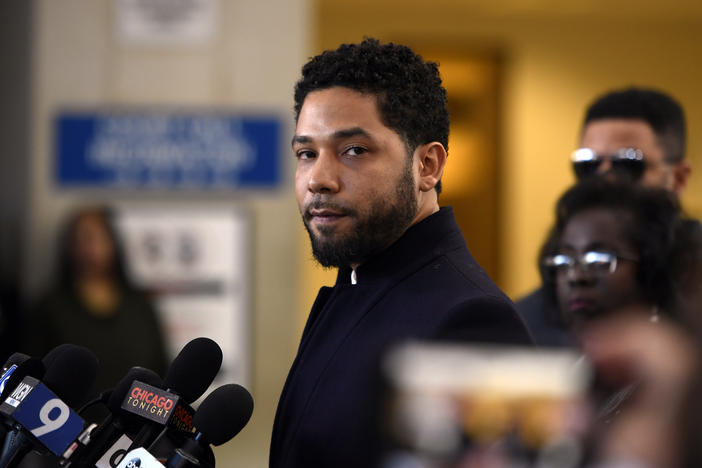 The former Empire actor was convicted on five felony counts of lying to police, but he has maintained that he did not stage the 2019 attack in which he claimed to be the victim.