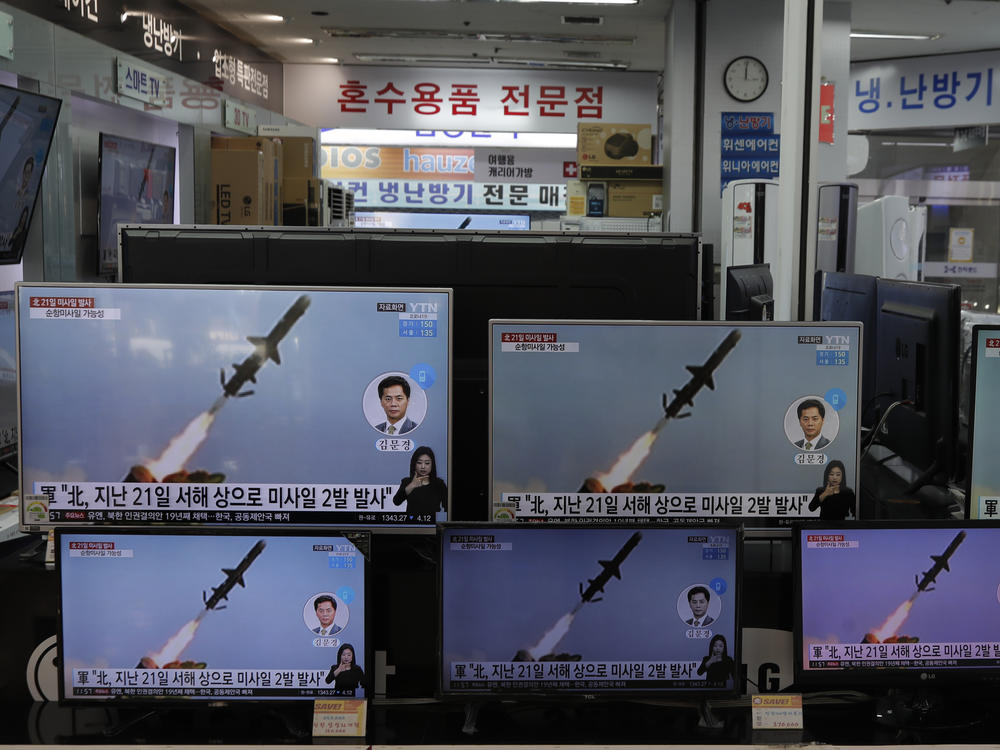 North Korea launched two ballistic missiles into the Sea of Japan Thursday, in its first provocation of the Biden White House.

The missiles fell into the waters that lie between North Korea and Japan, and avoided the latter's economic zone, Japanese Prime Minister Yoshihide Suga said in a statement.

Suga condemned Pyongyang's actions and said it "threatens the peace and security of Japan and the region." He noted that North Korea's actions violate U.N. Security Council resolutions.

Thursday's launch was the first ballistic missile test since March 2020, and Suga said officials need to be "more vigilant and watchful than ever before."

North Korea also tested cruise missiles over the weekend, which are not barred by the U.N. Security Council.

"According to the Defense Department, it's business as usual, there's no new wrinkle in what they did," President Biden said at the time.

On the military side, "it's a pattern that North Korea tests missiles and multiple rocket launchers as part of its regular training in late March and early April." Politically, he said, "the test is probably aimed at seeing what the U.S. reaction is, without staging a huge provocation."

The Biden administration is still formulating its foreign policy approach to Pyongyang. Officials have refrained from taking any big steps - in any direction - toward North Korea.

It will likely be a different approach to former President Donald Trump's attempts at diplomacy with the North Korean leader Kim Jong Un. While their talks marked the first in-person meetings between leaders of the two states, the two summits led to no advancement in denuclearization on the Korean peninsula.

North Korea has made it clear it intends to continue building up its military capabilities while waiting for the U.S. to offer concessions. In a military parade in October, the North displayed what is believed to be its biggest strategic missile so far.

Hong Min said it's unclear whether Thursday's launch tested a new weapon or an existing one. If it's indeed new, state media will likely report on it Friday, he said, so that "it can send an internal message that North Korea is responding strongly against the external pressures from the U.S."

NPR's Se Eun Gong in Seoul contributed to this report. 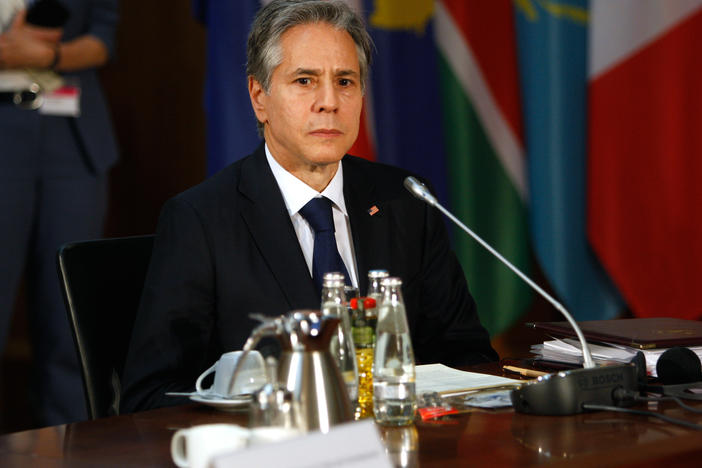 Putin has been unwilling to engage in Ukraine talks, says Secretary of State Blinken

It is important that the Ukrainians define the terms of any potential negotiation, Blinken tells NPR, while the U.S. makes sure that the country has the means to repel Russian aggression. 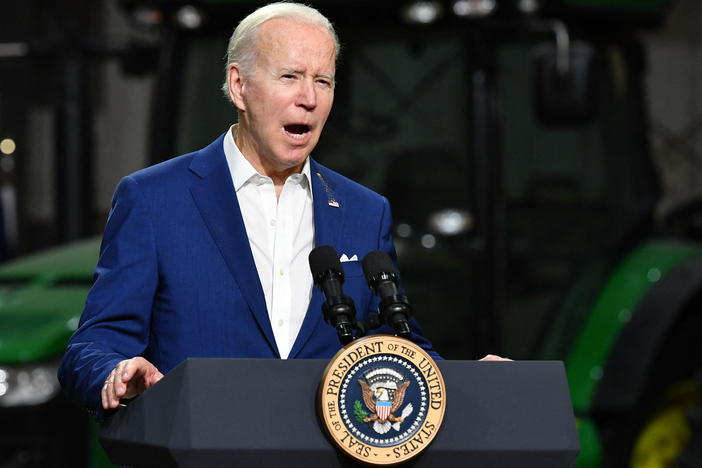 Biden accuses Putin of committing a 'genocide' in Ukraine

Speaking about easing restrictions on higher-ethanol gasoline amid spiking fuel costs, Biden said prices shouldn't "hinge on whether a dictator declares war and commits genocide a half a world away."