A week since the spa killings in Atlanta, the Asian American community is still grieving.

Six women of Asian descent were among the eight people killed at three Atlanta area massage businesses on March 16, 2021. The incident has put a spotlight on the rise of anti-Asian hate crimes in the United States since the start of the pandemic.

Lim was born in Quezon City, and grew up in Cainta, Rizal in the Philippines. His parents worked at Meralco, an electric company in Manila, Philippines. At the age of 7, Lim moved to the U.S. During their time in the U.S., his dad lost his job and received public assistance from the government. 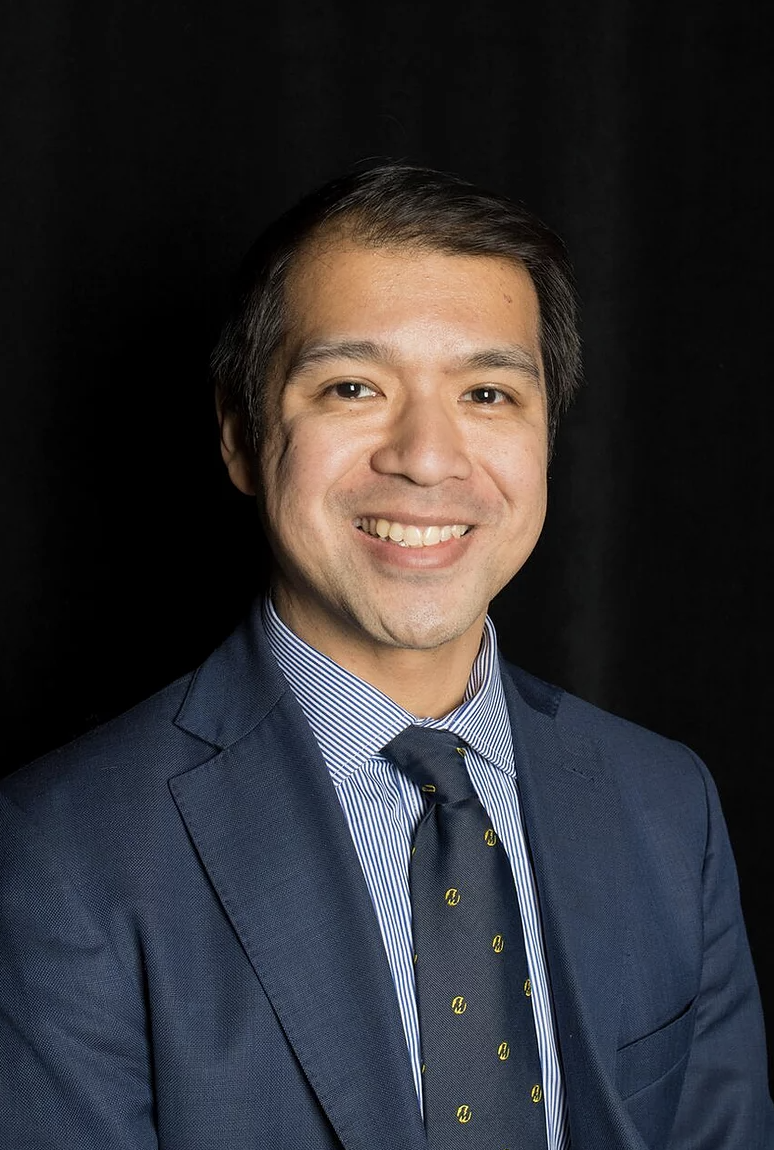 When Lim finally became a U.S. citizen in 2007, he registered during the presidential election in 2008, but was wrongfully flagged as a noncitizen and could not vote. Through that experience, he gained insight to the voter suppression actions in the Georgia legislature.

In February 2020, when Lim declared his intention to run as representative of House District 99, being an immigrant, an Asian, a person of color and an LGBTQ candidate had a lot of appeal. Lim, son of immigrant Filipino parents, became the only gay person who won during the June 2020 primary in Georgia.

We tell his story and the stories of other Asian American legislators under the gold dome. Watch Lawmakers on GPB at 7 p.m. 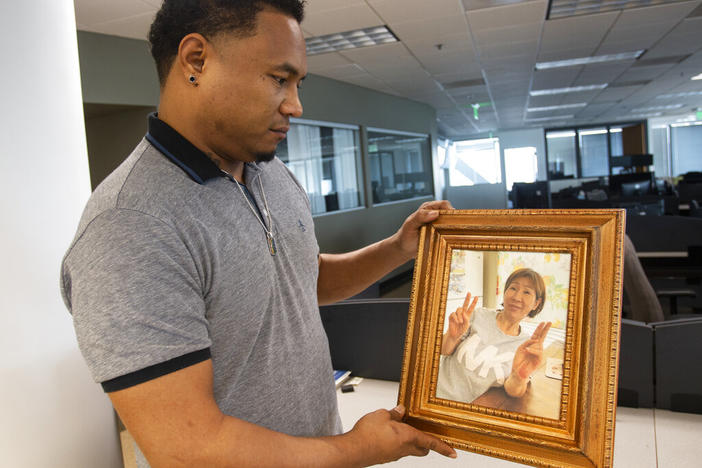 In the year since a gunman killed eight people at three Georgia massage businesses, the family members and friends of the victims have been struggling with grief, trying to heal and making sure their loved ones aren't forgotten. 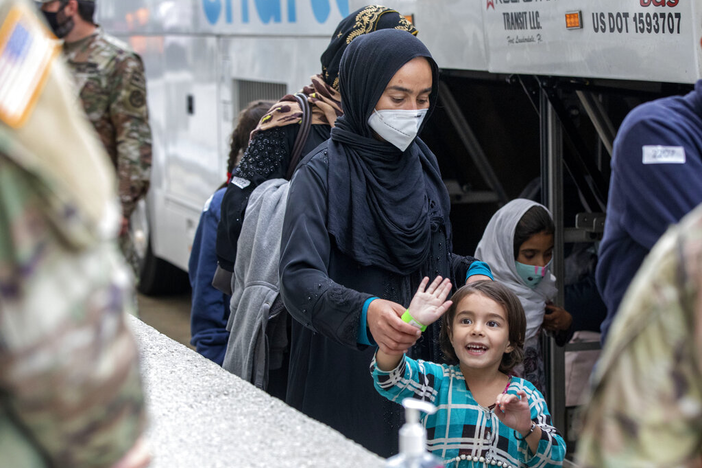 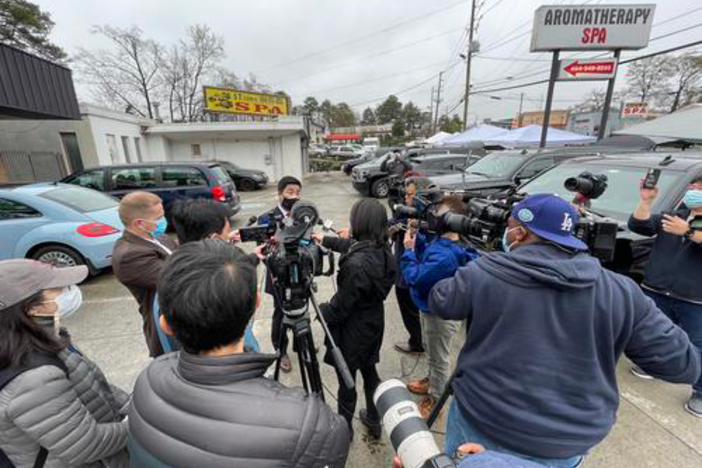 After the massacre of several women at three Asian-owned massage businesses in and around Atlanta, Atlanta-based correspondent Natasha Chen says the Georgia shootings could mark the beginning of a new chapter for Asian-American social justice activism in the United States.