Donations Pour In For Families Of Atlanta Shooting Victims

Many people are contributing to GoFundMe pages for victims of the deadly Atlanta-area shootings. 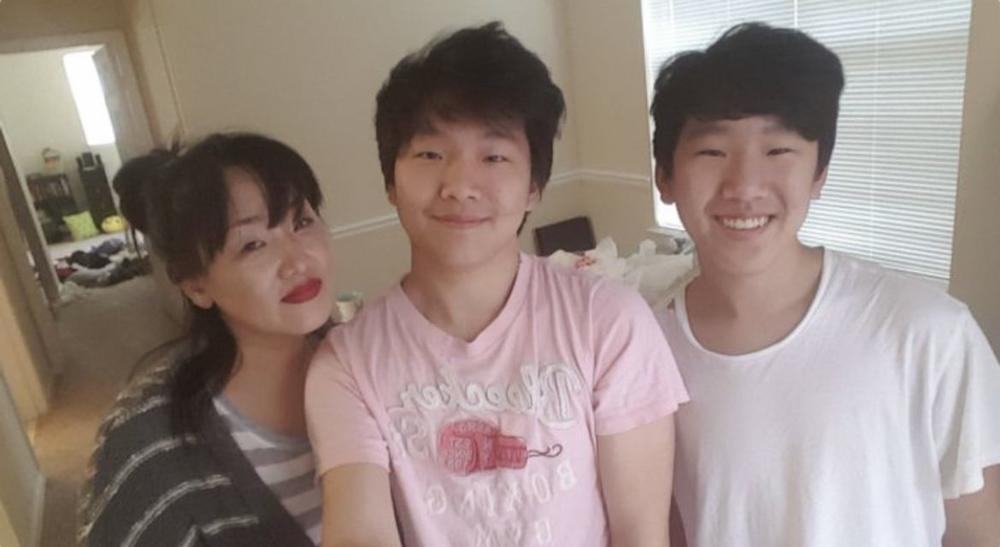 Randy Park launched a page asking for $20,000 to help pay funeral expenses for his mother, who was killed in the Atlanta area spa attacks.

Randy Park launched a page asking for $20,000 to help pay funeral expenses for his mother, who was killed in the attacks. By Sunday, the donations were approaching $3 million. To date, no central fund has been created to aid families of the victims — a contrast with some other mass shootings where groups have been set up to collect and distribute money to those directly affected.

For now, potential donors to the most recent attack must scour individual GoFundMe accounts. 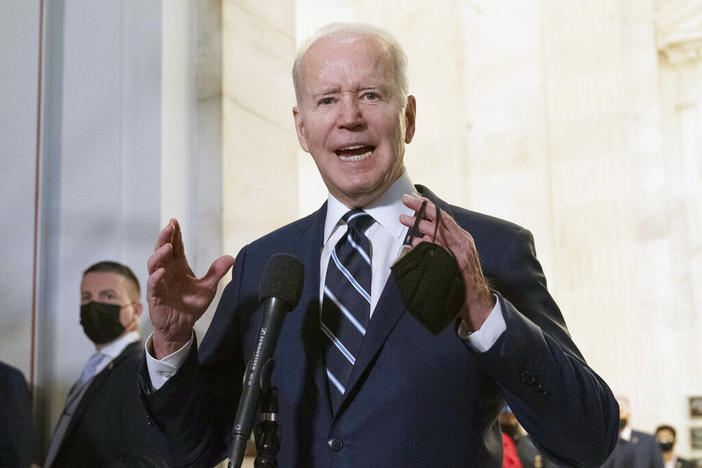 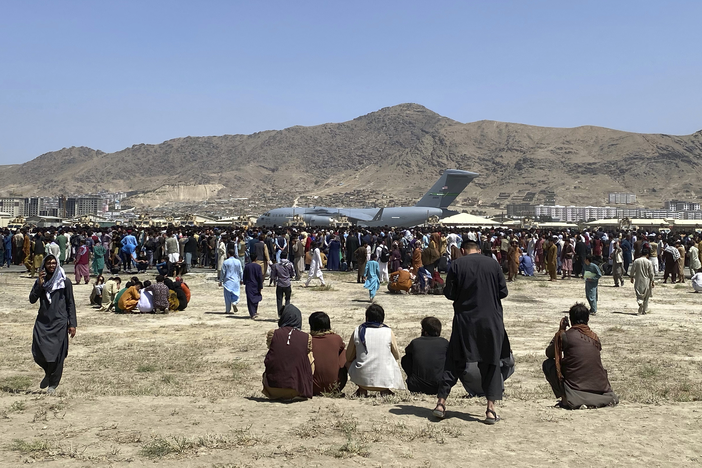 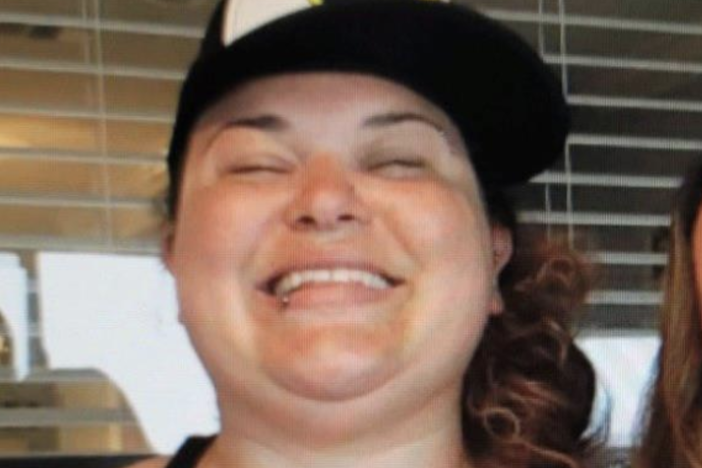 Rosanne Marie Boyland of Kennesaw had grown increasingly excited to support the president she loved, and upset over the election she perceived as stolen. By Wednesday night, she was dead amid the chaos that unfolded in the nation's capital.