The coronavirus relief bill is likely to turbocharge the U.S. economy. The $1.9 trillion measure, which won final approval in the House today, puts a lot of money in people's pockets just as an improving pandemic outlook opens new avenues for them to spend it. Forecasters have been upping their projections of economic growth as the bill makes its way towards President Biden's desk. And for more on this, NPR's Scott Horsley is with us.

SHAPIRO: As this bill was getting close to the finish line, a lot of economists seem to be raising expectations for economic growth. Why?

HORSLEY: They think this sets the stage for another boom in consumer spending. We got a taste of that back in January after the last relief bill passed and money started landing in people's bank accounts. A lot of them turned around and spent it. Now, this measure is more than twice as large, so the jump start could be that much stronger. Gregory Daco of Oxford Economics is one of the forecasters raising his expectations. He thinks the economy is going to grow by about 7% this year.

GREGORY DACO: It's been about 40 years since we've seen such strong growth, but we have to remember that we're coming out of a very deep hole when it comes to the damage that's been done by the COVID crisis.

HORSLEY: Daco's also projecting about 7 million new jobs this year. Now, we're still down about 9.5 million jobs, and that's one reason Democrats have been so eager to provide more federal aid. They don't want a recovery that drags on for years like we saw after the 2008 financial crisis.

SHAPIRO: Is it just the extra federal spending that is behind these positive predictions? Because Congress approved trillions of dollars in relief money last year and some of it wound up just sitting in people's bank accounts.

HORSLEY: That's right. So federal money is part of what's driving the rosier forecast, but it's also the improvements in the public health outlook. You know, new infections are dropping at the same time vaccinations are accelerating. Daco says that should open the door for additional spending.

DACO: The key engine of growth in 2021 is going to be that powerful cocktail of both a healthier economy along with fiscal stimulus.

HORSLEY: Speaking of cocktails, Ari, bars and restaurants added nearly 300,000 workers last month as COVID restrictions began to be relaxed. And we could see a lot more of that kind of growth as the year goes on.

SHAPIRO: You know, Democrats pushed this through Congress on a nearly party-line vote. And we saw kind of the inverse of that back in 2017 when congressional Republicans pushed a big tax cut through with only votes from their party, more or less. What do those efforts tell us about how the two parties approach the economy?

HORSLEY: Yeah, the nonpartisan Tax Policy Center looked at who benefits from these two bills - you know, the signature legislative win for the Trump administration and now the first bill, a big bill, that President Biden has championed - and it's a really stark contrast. Nearly half the savings from the GOP tax cut went to the richest 5% of the population. Their theory was that would boost business investment, raise productivity and eventually lead to higher income for workers. We did see a boost in business investment, although it was short-lived. And then, of course, the pandemic hit. The Democrats have a very different approach. The Tax Policy Center's Howard Gleckman says the lion's share of tax benefits in this bill will go to low- and middle-income families.

HOWARD GLECKMAN: This is not so much interested in eventually, it's really interested in putting money in people's pockets immediately. And that's clearly what it does.

HORSLEY: So rather than waiting for a trickle-down effect like the GOP tax cut, this Democratic bill showers money on lower-income families right now. A lot of those benefits are temporary, but Democrats see this as a blueprint for the kind of changes they'd like to make permanent.

SHAPIRO: OK, since forecasters have sketched out a pretty rosy scenario for the economy this year, just to hedge our bets, what could go wrong?

HORSLEY: Number one, the pandemic - there could be a hiccup in the vaccine rollout, people might reject the vaccine or the virus itself could evolve in a way that makes the vaccine less effective. We've also seen some analysts warning that this bill puts too much money out there for the economy to handle, and that could overheat things and drive up prices. So far, inflation has been really tame. We do expect to see some increase in prices later this year, but, you know, the inflation watchdogs of the Federal Reserve say that is likely to be a temporary effect and they're not too worried about it. 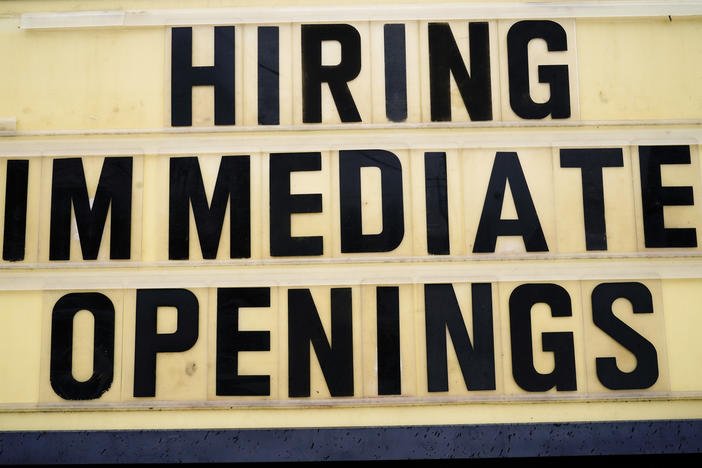 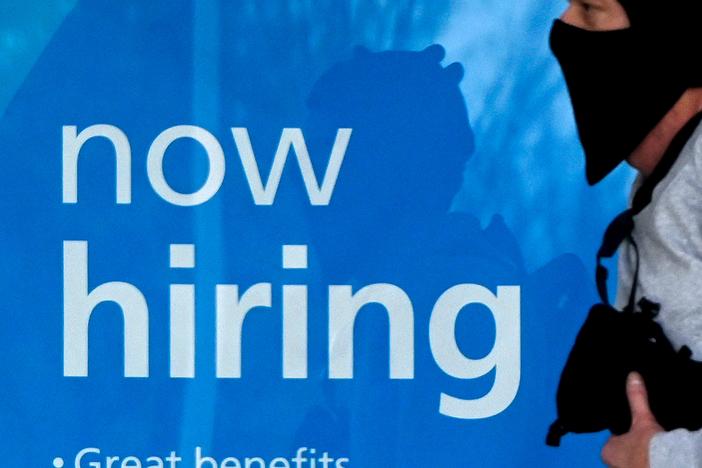 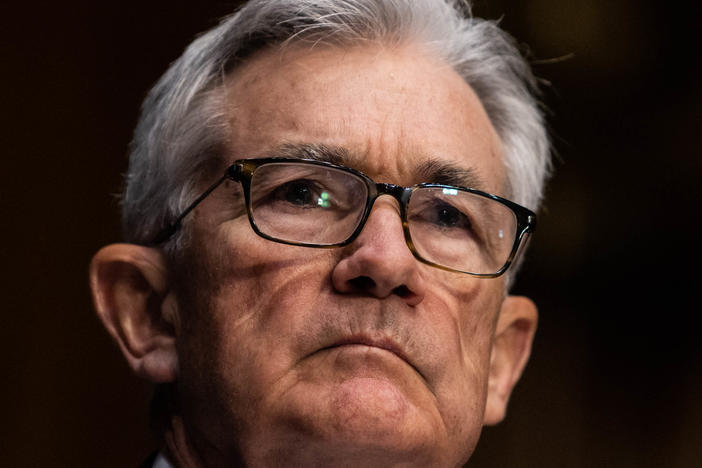