The Georgia House has passed legislation which moves many criminal cases for 17-year-olds from superior court to juvenile court.

Speaking on the House floor Monday, Ballinger said the “Raise the Age Act” does not let 17-year-olds “off," but puts them in a more rehabilitative process in the juvenile system.

Georgia is one of three states that treats all 17-year-olds as adults in criminal cases. The others are Texas and Wisconsin, according to advocacy group Voices for Georgia’s Children.

On Tuesday, House Bill 272 was assigned to the Senate Judiciary Committee. 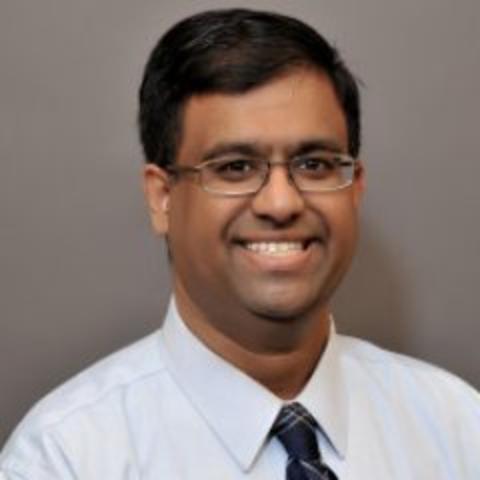 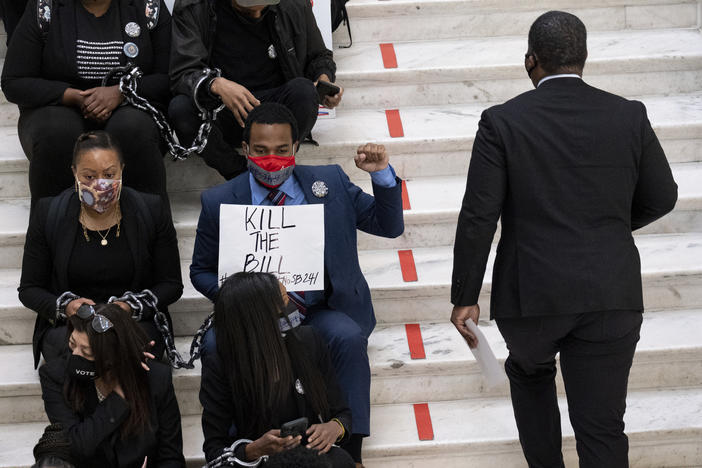 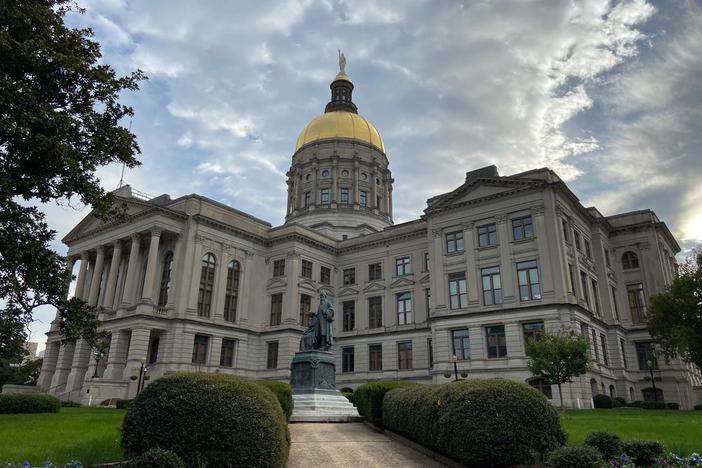 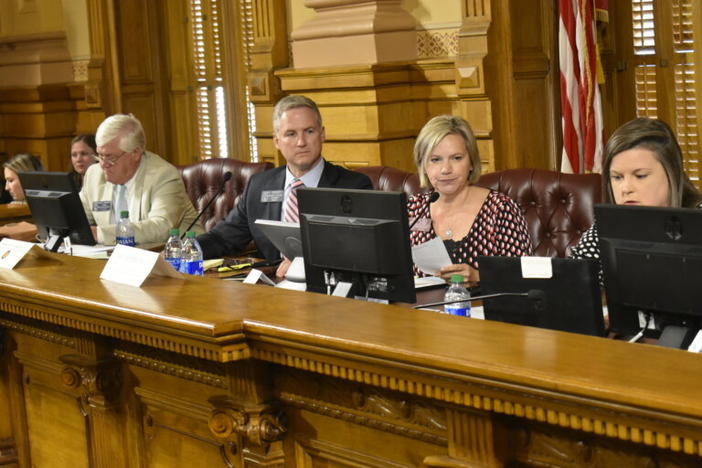