Pandemic Forces Mushers To Adapt To An Already Grueling Iditarod 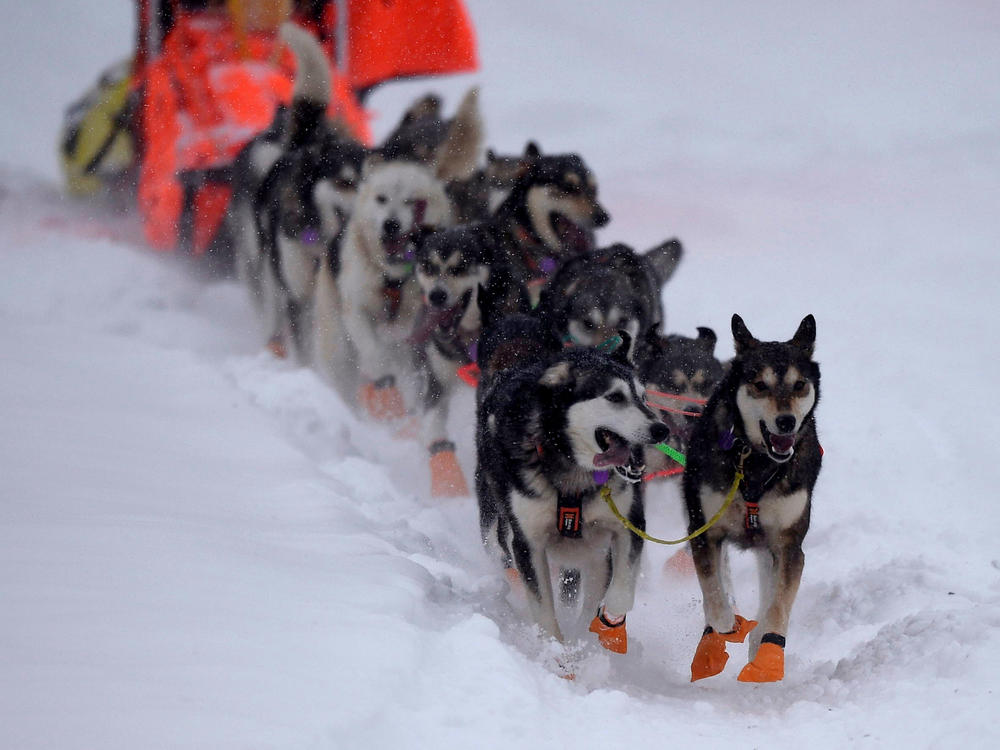 The Iditarod kicks off Sunday and, like most events in a pandemic, the 2021 sled dog race will be a little different.

Even with an abbreviated course this year, it's a brutal test of tenacity and stamina, typically traversing about 1,000 miles of a remote and rugged landscape during an unforgiving Alaskan winter. Founded in 1973 by two preservationists lamenting the disappearance of sled dog culture, the Iditarod calls itself "The Last Great Race."

In odd-numbered years, the race usually follows the Southern Route.

But, for the first time ever, the race will not finish in Nome, Alaska. Instead, mushers will follow the slightly shorter Gold Trail Loop — a course that starts at Deshka Landing in Willow, and finishes approximately 850 miles later, back where it started, skipping the windy Bering Sea coast.

Mushers will have to traverse the Alaska Range twice, navigating the dangerous gorges and switchbacks on sleds battered from their first journey through.

The race will start with 47 mushers, the smallest field in decades. "We are requiring each participant, (mushers, volunteers, staff, official media) to undergo continuous testing during the 2021 Iditarod," Iditarod CEO Rob Urbach said in an announcement.

According to the race's COVID-19 prevention plan, mushers are required to be tested two weeks before the start and will be tested another three times — once before the race and twice throughout the journey. Participants are also required to wear masks at all times and maintain social distancing.

In previous years, mushers could take occasional refuge in village checkpoints. But in an effort to prevent the spread of the coronavirus, participants will be camping in tents outside of villages, relying only on small cookers for warmth in temperatures that will likely be well below zero.

Checkpoints have been streamlined to mission critical staff, EMTs, and veterinarians.

Iditarod race director Mark Nordman told NPR member station Alaska Public Media that the race plans to construct large tents big enough for multiple mushers to rest in some locations, like in the village of Nikolai, where mushers typically slept inside the village's school.

Another big change to this year's race is a lack of fanfare. The traditional ceremonial start in downtown Anchorage, which usually draws large crowds, will move to Willow, a 90-minute drive north, to discourage spectators from following it.

Out of the 47 mushers, 35 are veterans of the race. Defending champion Thomas Waerner of Norway won't be competing. Last year, he and his dogs were stranded in Alaska for months because of pandemic travel restrictions.

You can watch the competition's start here live at 5:30 p.m. ET. 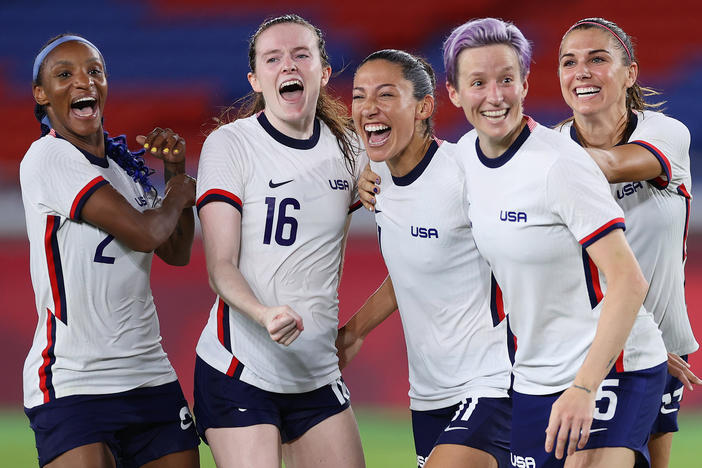 The U.S. men's and women's soccer teams will be paid equally under a new deal

The new collective bargaining agreements will run through 2028 and will also include the "equalization" of World Cup prize money, the organization announced. 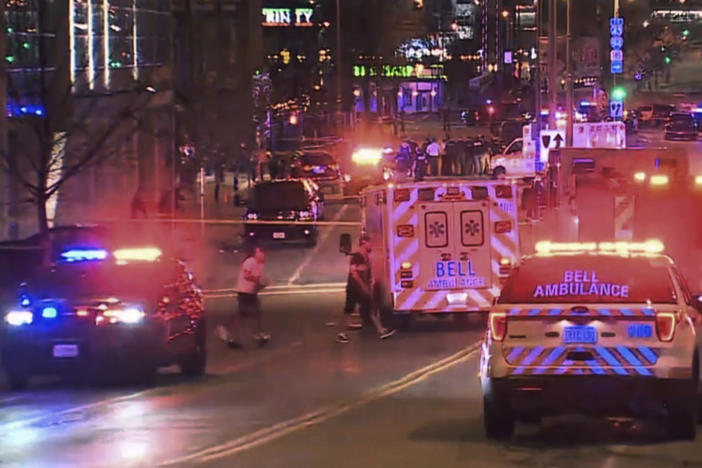 Officials enacted a curfew for young people and added extra patrols. The shootings took place near an area where thousands had been watching the Bucks play in the NBA's Eastern Conference semifinals. 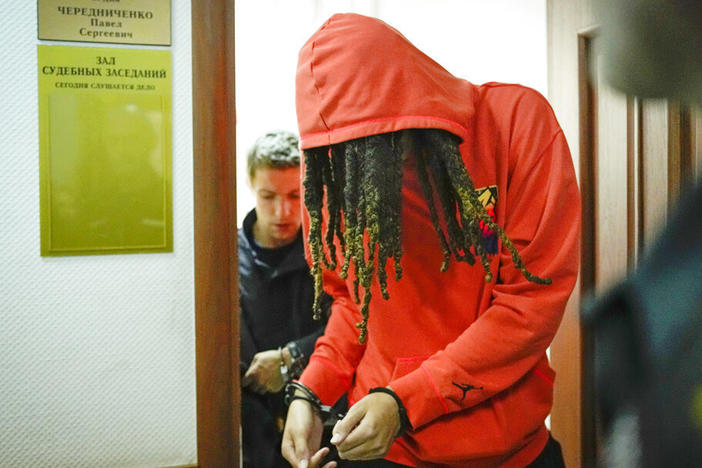 The lawyer for the 31-year-old athlete said Friday her pre-trial detention in Russia has been extended by one month. Griner faces a trial on drug possession charges in mid-June.