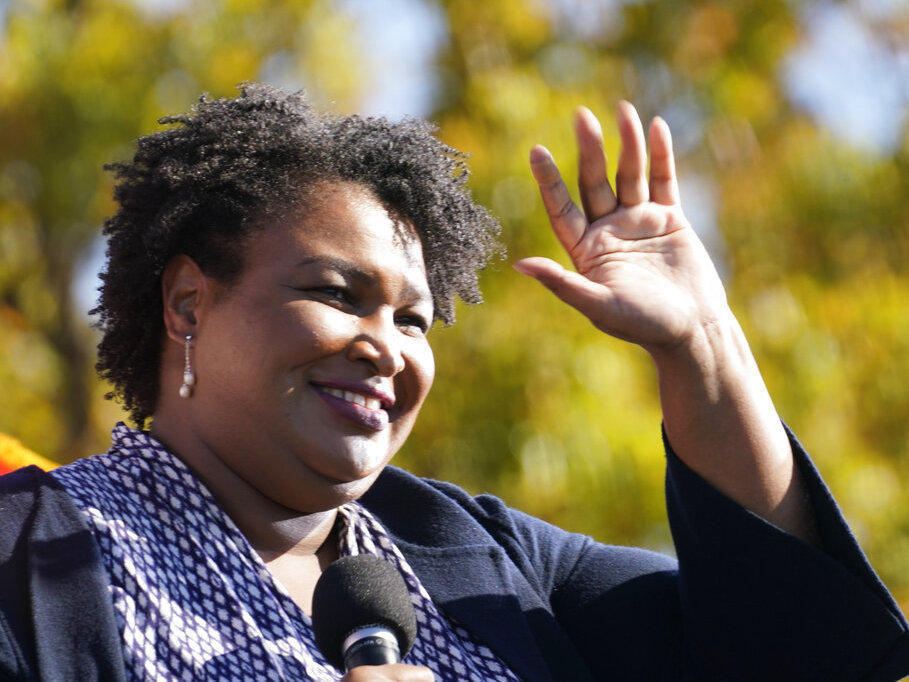 For the first time in nearly three decades, the state of Georgia voted to put a Democrat in the White House. Then it added two U.S. senators from the Democratic Party. And one person central to turning Georgia blue is the voting rights activist and former state legislator Stacey Abrams.

Abrams tells All Things Considered that the Democratic swing was "extraordinary," but "not wholly surprising," adding that the "numbers had been moving in our favor" in recent years.

The 2020 election had historic turnout, but for Abrams, the fight to secure voting rights is just beginning. On Monday, the Georgia House of Representatives passed legislation that would restrict early and absentee voting. And 42 other states are also considering bills that would make it harder to vote.

Last year, Abrams helped to make a documentary about voter suppression, in the past and present. Now, All In: The Fight for Democracy has been shortlisted for an Oscar.

Here are excerpts from the interview.

According to the Brennan Center for Justice, there are more than 250 bills in 43 states that seek to tighten voting rules, including the one that just passed in the Georgia House of Representatives. Supporters of the bill are saying that adding uniform Monday through Saturday voting times lessens confusion, while Democratic lawmakers say that that kind of bill discriminates against Black voters who mobilize on Sundays often. Do you agree with that assessment of these Democratic lawmakers that this kind of bill directly holds back Black voters?

Georgia has 159 counties. The largest county has more than a million people, the smallest county has 2,500, and what has happened for the last 15 years is that we've allowed more to be done for places that are larger. And here's why this matters. In the 2020 general election, in 107 out of 159 counties, Black Georgians were more likely than white Georgians to vote on weekends instead of during the week.

This is not about uniformity. This is about constriction of access because in those larger counties, more people turned out in 2020 and it changed the outcome of elections in ways that Republicans loathe to acknowledge and see repeated.

[On Tuesday] the Supreme Court has heard arguments in two Arizona cases that could further gut the 1965 Voting Rights Act. How worried are you that this current 6-3 conservative majority court will help erode much of the work that you and other activists have done?

I'm deeply concerned and I am sadly steeled for that result. We know that Section 2 of the Voting Rights Act has been the remaining pillar that has protected communities of color, because what it says is that states and local governments are not permitted to pass laws that are discriminatory against people of color in their ability to vote. The challenge that's raised by the erosion of Section 2 is that if you can pretend that the reason you are taking these actions is not connected to race, then you are permitted to eviscerate access.

This matters because that's exactly what precipitated the 1965 Voting Rights Act. And if we eviscerate Section 2, we are returning to post-Reconstruction Jim Crow-era laws. And this is not hyperbole. It is a direct through line, which is one of the reasons All In: The Fight for Democracy is so important, because I need people to understand this isn't a new trick. This is the same trick that has been played time and again to deny access to the right to vote to voters who are considered undesirable by the party in power. 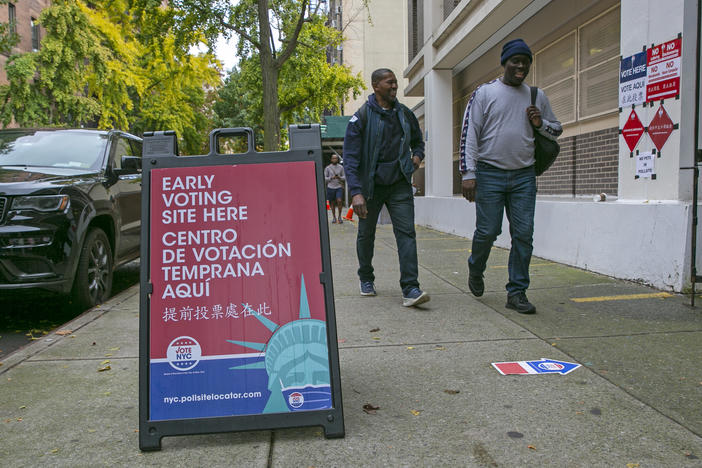 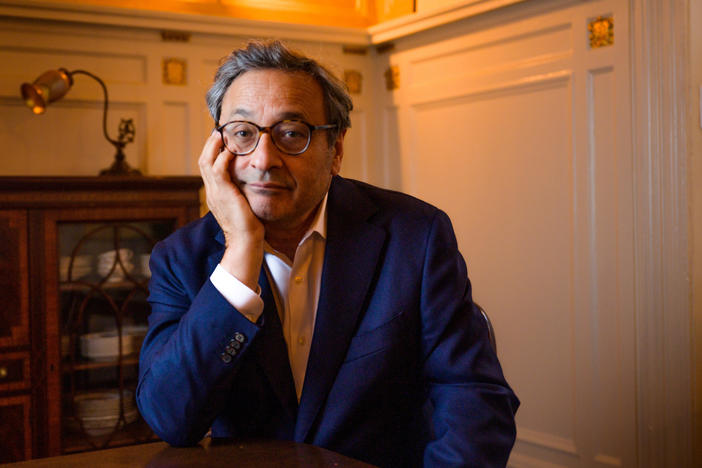 What can reparations for slavery look like in the United States? One man has ideas

Professor Andrew Delbanco gave this year's annual Jefferson Lecture, titled, "The Question of Reparations: Our Past, Our Present, Our Future," where he addressed reparations for slavery in the U.S.