An NPR investigation reveals that a major health care provider in the U.S. has been letting people jump the line to get COVID-19 vaccines. It's called One Medical. The company is part of a growing segment of America's health care system, a boutique primary health care provider that promises boutique service for an annual fee. One Medical went public last year and is now valued in the billions of dollars.

Internal communications leaked to NPR show that the provider is giving vaccine shots to people who aren't yet eligible. Tim Mak of NPR's investigations team has the story and joins us now. Good morning, Tim.

MARTIN: What did you find in these internal communications?

MAK: So the documents show example after example of doctors and medical providers in several states raising the alarm about One Medical's practices. So there are two categories of wrongdoing here. First, those connected to One Medical's leadership were given appointments - that's friends and family who weren't otherwise eligible for the vaccine. The second category involves patients. The documents that NPR has obtained showed that in January, they did not properly screen out ineligible patients and did not seek to verify the eligibility of their patients to receive the vaccine.

MARTIN: And I mean, were there doctors and staffers who privately raised concerns about this practice?

MAK: That's right. They did raise concerns about this practice internally, both among colleagues and to their leadership. But the company management responded with a shrug. Medical professionals inside the company expressed consternation and alarm as they came across patients that were healthy, that were not health care workers getting vaccinated at a time where there is scarce availability for it.

So they tried to come up with a way to cancel appointments for ineligible patients, for example. They were told by the company's director of clinical learning, quote, "We are not policing." The company's medical staff also raised moral objections that the company had to police because to not do so would be unethical.

Here's Gabriel Lazaro-Munoz, who teaches medical ethics at the Baylor College of Medicine, explaining that logic.

GABRIEL LAZARO-MUNOZ: We're trying to focus on those individuals who are most likely to develop severe illness or death and to - most likely to be exposed to the virus. So the overall goal is to save as many lives as possible. And with that, we are also not valuing any life over another.

MARTIN: I mean, is that the justification that the management of One Medical is giving? What are they saying?

MAK: Well, One Medical has said that it has not knowingly vaccinated patients who were disqualified from receiving the vaccine, that it took steps to screen these patients and, actually, it takes this issue very seriously, that it had fired several staff for disregarding eligibility requirements. They also blamed the, quote, "fog of war" during this public health crisis.

MARTIN: But this does bring up the question of who's really responsible for vetting people, right? I mean, is it health care providers, medical staff in the moment? Are they supposed to just turn people away?

MAK: Well, many of these decisions are decentralized. One of the major challenges of vaccine distribution is how local jurisdictions, counties, states all have different rules. But many counties, including some which provided One Medical vaccine doses, require medical providers to screen for and verify eligibility at the point of vaccination. Now, multiple jurisdictions and government regulators have taken notice of the problems at One Medical.

Washington State's Department of Public Health said they had halted vaccine allocations to the company after a complaint about ineligible vaccinations. One county in California said they would not give more vaccine doses to One Medical after the company expressed the plan to vaccinate ineligible populations. And Los Angeles County said they had warned the company numerous times by phone and email.

MARTIN: Do we have any sense of the scope of this situation? I mean, how many vaccine doses have been distributed to ineligible patients across the One Medical network?

MAK: Well, it's hard to say. One Medical wouldn't say how many doses it had administered. But based on the health departments that have gotten back to us, we know that it's likely that tens of thousands of doses have been administered by the company. However, there's no way to know exactly how many of these doses might have been given to ineligible patients. 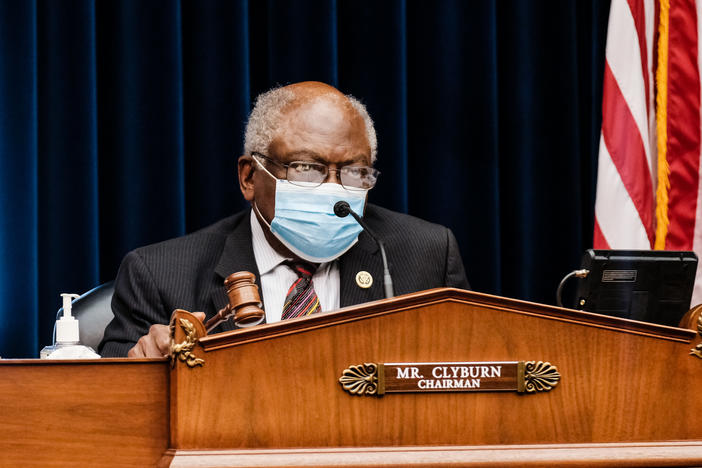 The House Select Subcommittee on the Coronavirus Crisis is investigating after NPR reported that the boutique health care provider allowed ineligible patients to skip the COVID-19 vaccine line. 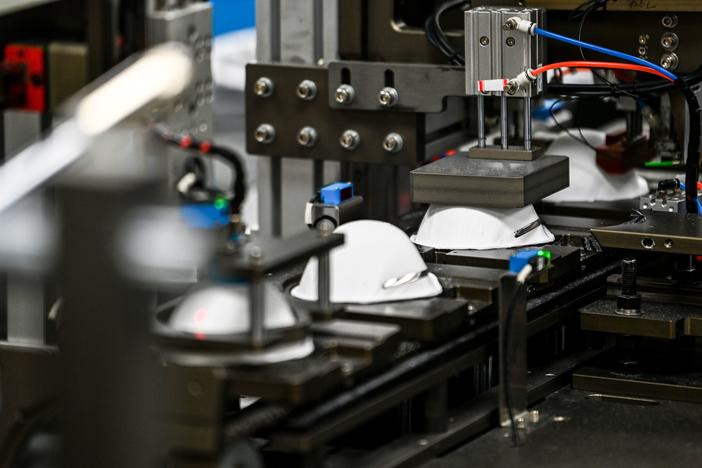 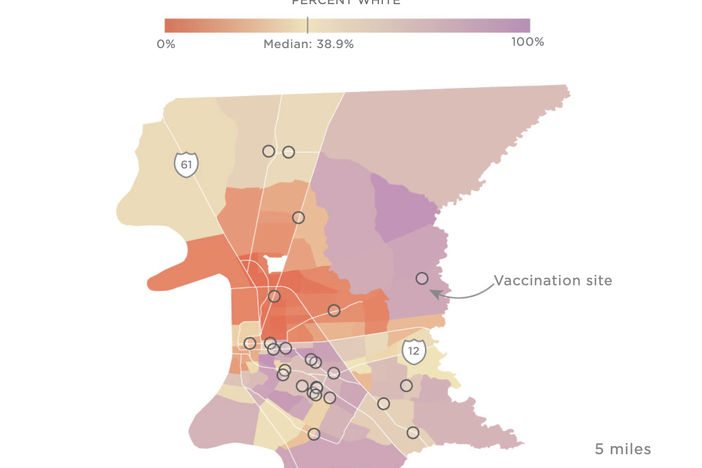