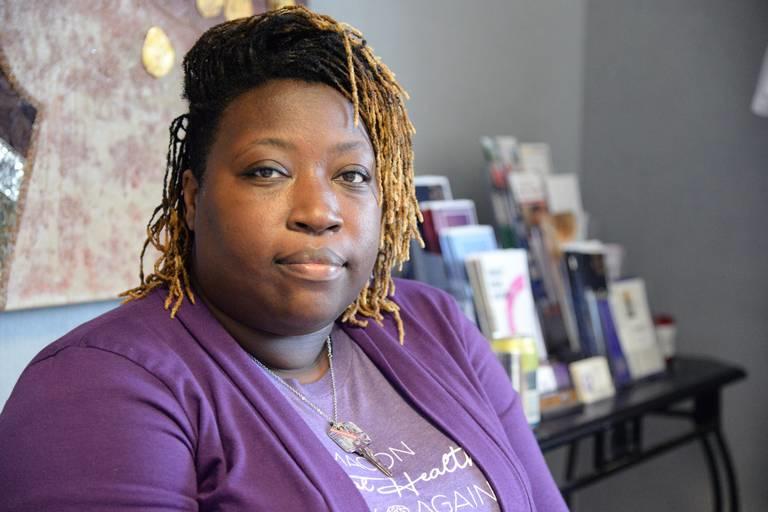 After spending time with Cooke’s family the night before, her oldest nephew died in a car crash on Interstate 16.

Shemar Brooks, her nephew, delivered fuel to a friend who was stranded on I-16, and after merging back into traffic, the car was struck from behind by a tractor trailer. He and Zhaniesha Burnette, who was in the passenger seat, died at the scene.

“I have tried to live my life ever since then recognizing that we don’t know how much time we have, and so, making the biggest impact, and that has definitely made me incredibly tired, but I feel more fulfilled now than I ever have,” Cooke said.

While taking a trip to New Orleans in March 2019, Cooke, a mother of eight, applied for 501(c)(3) status for C-QUL, a nonprofit organization focused on reducing the barriers that prevent people from obtaining mental health care. The organization was approved in May 2019.

C-QUL, pronounced “sequel,” is an acronym for “choosing a quality life,” she said.

At first, Cooke said she just wanted to fill a need for mental health care, but the organization has been involved in much larger projects concerning blight, crime and food access.

For example, she has been working with the Napier Heights community, which is in a food desert, to try and find solutions to the lack of food available in the neighborhood. Having limited food options, blight and violent crime impacts mental health, she said.

“We are trying to bring awareness about mental health care and trying to end stigma, but also removing barriers and so if we can remove almost every barrier to care, then more people will take advantage of the service,” she said.

Cooke learned from her mother, Gloria Smith Cisse, how to care and get involved in her community, she said.

When she was around 19 years old, her mother was a family connections coordinator in Peach County, and she started an initiative where they would go to laundromats and pay for people to wash clothes. The goal was to reduce the amount of calls the Division of Family & Children Services received.

“We made some real headway in Peach County, so I thought it was a great idea to bring to Macon,” Cooke said.

Cooke applied for an On The Table Grant in 2018 through the Community Foundation of Central Georgia to bring the idea to Macon, and it was the first On The Table grant she received.

Cisse founded the Southern Center for Choice Theory, a business that provides mental health care services, in 2010, and Cooke became the Development Director for the business.

“My mom told me that she was wanting to retire one day and that I needed to be prepared to step into her role,” Cooke said. “I have always been perfectly content with advocacy and being behind the scenes.”

“My mom is just the epitome of grace, and she’s incredibly intelligent and present. And so, she’s an amazing therapist,” Cooke said. “She kind of put a fire in under my feet about making sure that we continue our business.”

Through the Southern Center for Choice Therapy, they tried to make mental health care more accessible, but they ran into many barriers, Cooke said.

They offered pro bono services so that income would not be a barrier, but then travel would become a barrier.

C-QUL was born from these challenges.

“C-QUL really is about removing barriers for effective mental health care. Access is a huge issue in Georgia,” Cooke said.

Georgia ranks 51st in the United States, including the District of Columbia, in access to mental health care, according to Mental Health America, Inc.

Macon-Bibb County Mayor Lester Miller announced a potential partnership with the Southern Center for Choice Theory on Friday to provide free mental health services to people in need, but the Commission has to approve the partnership. If approved, the organization would receive a one-year, $600,000 contract to provide the services.

With C-QUL, Cooke wants to change the way people think and talk about mental illness, she said.

For example, rather than saying someone is bipolar, they should say they experienced a bipolar episode, she said.

The goal of C-QUL is to increase awareness about what it means to be mentally well versus mentally ill while also decreasing the stigma surrounding mental illness, she said.

However, a challenge for every nonprofit organization is funding. C-QUL is grant funded, but people can reach out through Facebook to get involved with the organization at www.facebook.com/C-QUL-2818632561511268.

The biggest contribution people can make to the organization is being open and willing to accept services when Cooke comes to their neighborhoods, she said.

“My best hope is that we create safe spaces for people to outwardly engage in activities that encourage mental wellness. I would hope that the work of C-QUL will create opportunities for people to talk about mental illness, and how they overcame that mental illness,” she said. “If I were in a perfect world, where C-QUL was able to make the biggest impact is that we actually removed every barrier, and people began to see, going to a therapist or a counselor in the same way that they see going to a physician.” 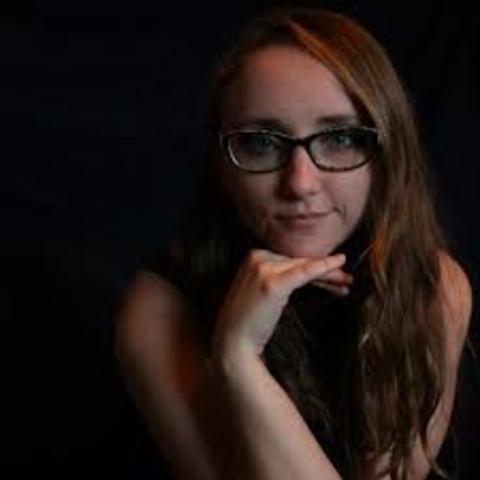 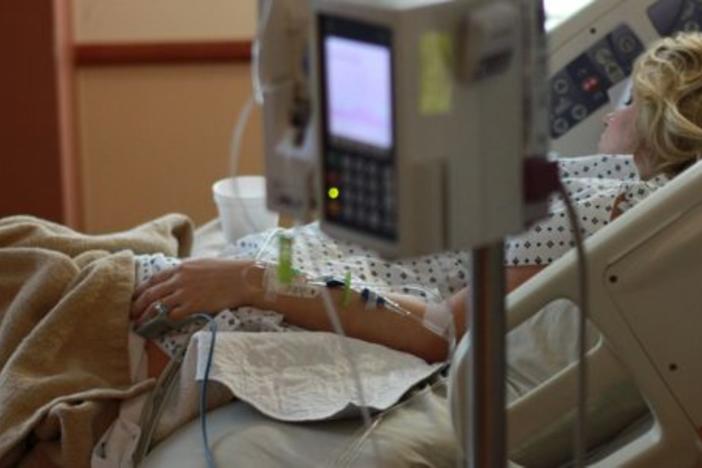 Medicare is lowering payments to 18 Georgia hospitals due to their high rates of infections and other patient injuries. 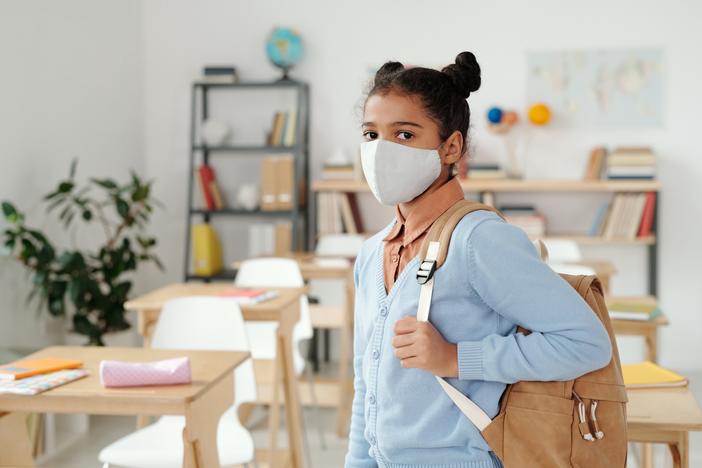