In 'Superman & Lois,' The Man Of Steel Faces His Biggest Challenge Yet: Fatherhood

A new TV series brings Superman (and Lois) back to the small screen — with a twist. This time, they're small-town parents trying to raise teenagers and deal with ordinary (and not-so-ordinary) life.

A new version of Superman takes to the sky tonight on a new series from The CW called "Superman & Lois." NPR TV critic Eric Deggans says those who remember a similar, more lighthearted show from the mid-'90s may be surprised at how dark this new story has become.

ERIC DEGGANS, BYLINE: Superman can leap tall buildings in a single bound and stop a nuclear reactor from exploding by dumping a huge melting block of ice on top of it. But on The CW's "Superman & Lois," his alter ego, Clark Kent, is no match for his mopey teenage son, Jordan, who's holed up in his room angry because his dad missed an important therapy appointment.

TYLER HOECHLIN: (As Clark Kent) I'm sorry I missed our therapy today. I was in Wichita for a story.

ALEX GARFIN: (As Jordan Kent) And you couldn't catch a flight back - Mom said.

HOECHLIN: (As Clark Kent) So high school starts tomorrow. Did I ever tell you about the time I was the team manager of the football...

GARFIN: (As Jordan Kent) Everyone duct taped you to a tractor. Yeah, life's a little different in Smallville than it is Metropolis.

DEGGANS: That's right - in this update of the Superman legend featuring the character from The CW's numerous superhero series like "The Flash" and "Supergirl," our hero is married to Lois Lane and has twin teenage sons named Jordan and Jonathan. But they don't know their dad, Clark Kent, is the world's most powerful superhero. And even though his wife Lois thinks it may especially help Jordan with his social anxiety disorder, Clark doesn't want to tell them.

HOECHLIN: (As Clark Kent) It's too dangerous for them to know.

ELIZABETH TULLOCH: (As Lois Lane) It's more dangerous if they don't.

HOECHLIN: (As Clark Kent) Lois, they slip up once, say the wrong thing to one person, the whole world knows who I am. Your father agrees with me.

TULLOCH: (As Lois Lane) Oh, now we care what my dad thinks.

DEGGANS: To some Superman fans, this may sound like a trap worthy of Lex Luthor - the most legendary superhero in comics stuck with an overbearing father-in-law and a son who embodies every bratty teenage trope on television. But "Superman & Lois" actually weaves a compelling story, from the efforts of the character to balance his responsibility to the world with the time and attention he owes his family. Even Superman can't be in two places at once.

After a huge personal loss - I won't spoil exactly what - Superman prepares to run off once again to catch the guy who is sabotaging nuclear power plants. Lois puts her foot down and tells him to stay for his family, only to get a lecture from her own father, an important army general.

DYLAN WALSH: (As Sam Lane) I tried to warn you, Lois.

TULLOCH: (As Lois Lane) Come on, dad, not this again.

WALSH: (As Sam Lane) When you wanted to get married, I tried warning you. You may have fallen in love with Clark Kent, but you married Superman. And Superman doesn't get to have a normal life, no matter how much you want one for him or yourself.

DEGGANS: In tonight's two-hour premiere, the show does an amazing job of depicting Superman's powers, with special effects worthy of any big-budget movie. Tyler Hoechlin is particularly impressive as Clark slash Superman, nailing the physicality of the Man of Steel while showing a geeky, good-humored appeal as Clark Kent. But producers will have to work hard to make sure that Elizabeth Tulloch's Lois Lane is more than the smart-alecky wife who keeps spoiling Superman's fun when he wants to fly off and take on the bad guy.

Hoechlin and Tulloch have an easy chemistry honed by years of playing these characters on The CW's other superhero shows, a little reminiscent of Dean Cain and Teri Hatcher on the mid-1990s series, "Lois & Clark: The New Adventures Of Superman." Enough characters show up here from the Superman universe that I'm eager to see the next episode, where learning to get along with his kids may be even more challenging for our hero than outracing a speeding bullet. 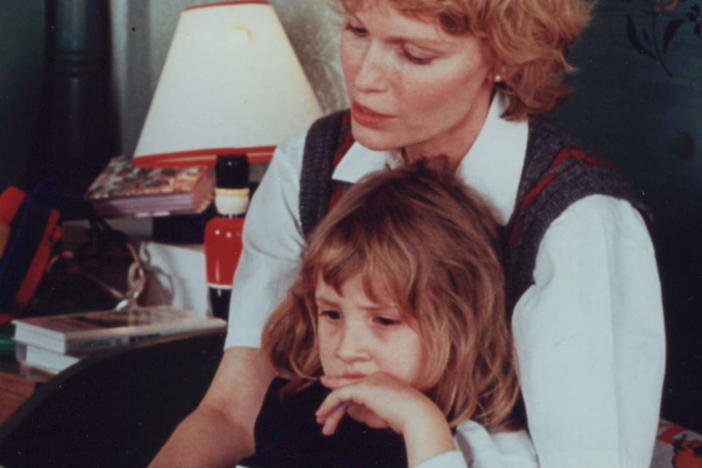 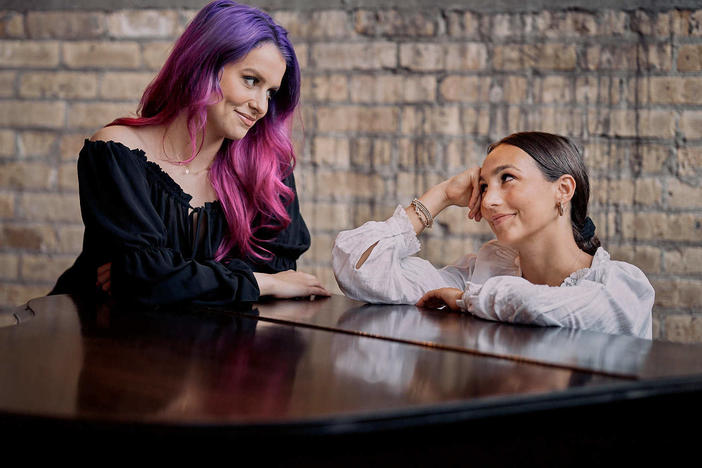 Not long after the Netflix Regency romance premiered on Christmas, two young songwriters asked on TikTok: "Ok but what if Bridgerton was a musical?" Millions of people wanted to know the answer. 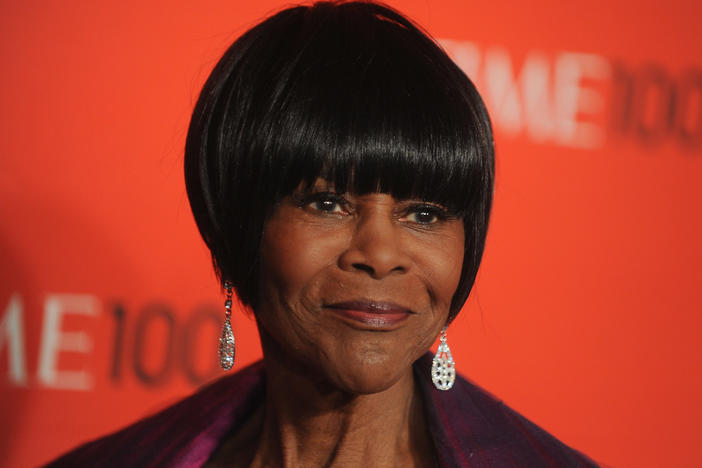 Cicely Tyson, Who Brought Grace And Gravitas To The Screen, Has Died At 96

In a career that spanned more than six decades, she commanded attention on the screen and the stage and was known for roles that reflected her experience as an African American woman.