Italian Ambassador Luca Attanasio was killed in a violent attack on an aid convoy in the Democratic Republic of Congo on Monday. Two other people also died, including an Italian national police officer and a driver, Italy's foreign ministry said as it announced Attanasio's death.

The attackers struck near Goma, as Attanasio rode in a U.N. World Food Program convoy near the DRC's eastern borders with Rwanda and Uganda. The ambassador was part of a delegation visiting a feeding program at a school.

"A number of other passengers travelling with the delegation sustained injuries during the attack," the World Food Program said. It added that the road the group was on "had previously been cleared for travel without security escorts."

The exact circumstances around the attack remain unclear, Foreign Minister Luigi Di Maio said as he announced Attanasio's death. He said Italy is now mourning a shocking loss, and will spare no effort to learn what happened.

Goma is the capital of North Kivu province, which in recent years has been hard-hit by Ebola. New deaths from the virus have been recorded in recent weeks, signaling a new outbreak — a troubling setback, after a prolonged outbreak was finally declared over last summer.

In addition to health emergencies, people who live in North Kivu also suffer from conflict and unrest. For years, heavily armed militia groups have fought over the province's rich mineral resources, spawning massacres and other violence that has displaced hundreds of thousands of people.

The attack on the food aid convoy comes months after the U.N. World Food Program won the 2020 Nobel Peace Prize for its work to help people cope with food insecurity that results from conflict and crises. 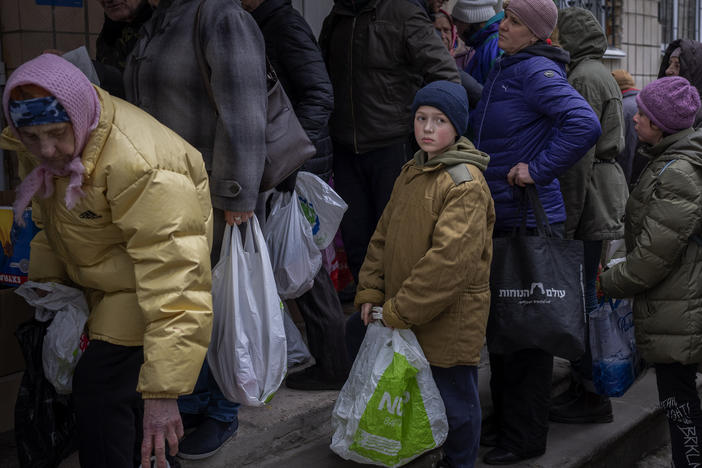 The spike in food, fuel and fertilizer prices sparked by the war in Ukraine is threatening to push countries around the world into famine, a U.N. official warns. 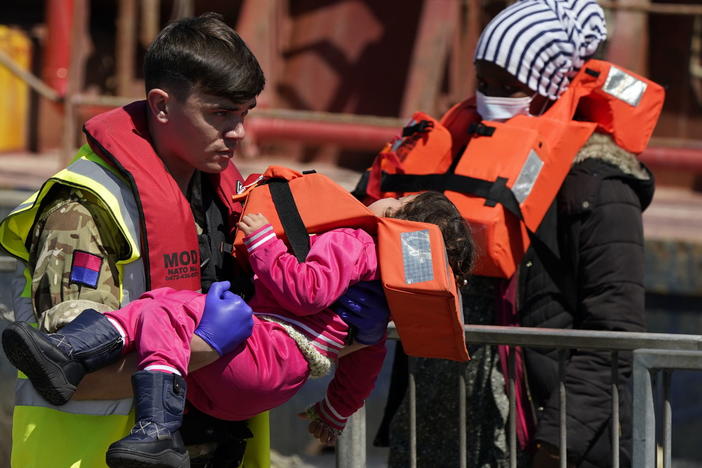 A Tuesday flight was canceled after the European Court of Human Rights, which said the British plan had a chance of causing "irreversible harm." 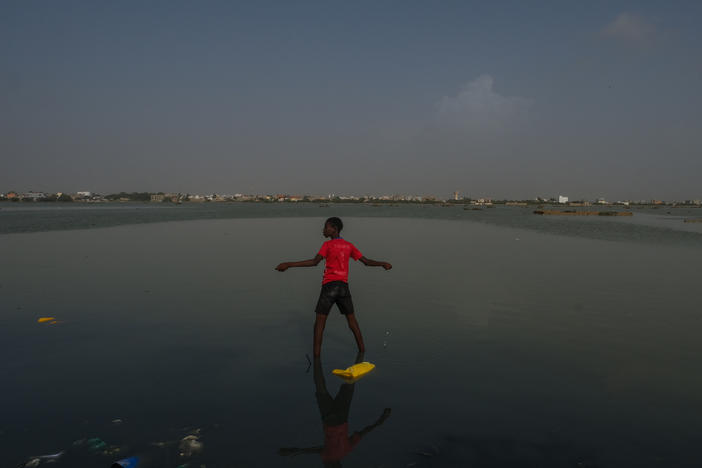 When the seas rise in Senegal, so do the fortunes of far-right parties in Europe

Sweeping global trends are changing the world. As climate change heats up the planet and pushes people to migrate, far-right politicians see both a threat and an opportunity.