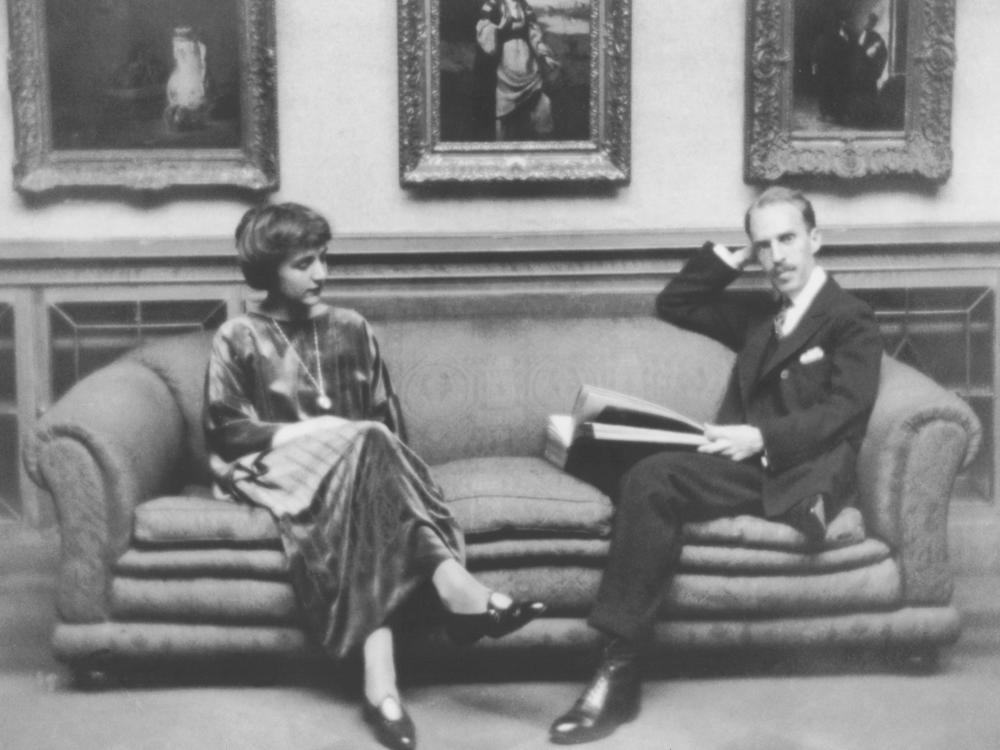 Caption
After the deaths of his father and brother in 1917 and 1918, Duncan Phillips found solace in art. His wife, Marjorie Phillips, was a painter. They opened The Phillips Collection in Washington, D.C., in 1921. They are pictured in the Main Gallery, circa 1920.

One hundred years ago, America's first museum of modern art opened in a private mansion in Washington, D.C. Founder Duncan Phillips was an early collector of Picasso, Matisse, Van Gogh. The Phillips was the first to buy a Georgia O'Keeffe. Decades ago, in this city of museums, it became my favorite one.

Newly wed and new to Washington, most Sunday afternoons in 1962 Lou Stamberg and I would walk down a hill with coffee and the paper, arrange ourselves on one of the Phillip's brocade love seats, look up at a Matisse or Manet, and ... light our cigarettes. It was like visiting a really rich uncle with fabulous taste and a collector's eye. And ashtrays!

Duncan Phillips had money, taste and the generous heart to help others see beauty. He believed in the healing power of art. One hundred years later, that belief still holds. 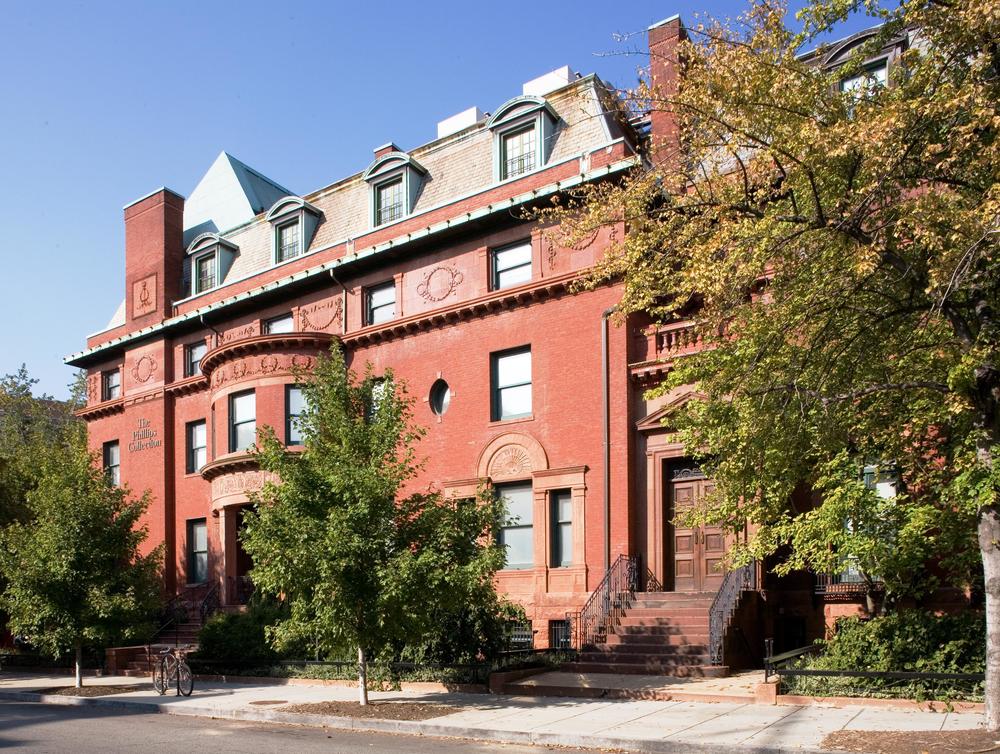 Caption
The Phillips family home was built in 1897. Phillips did not want the "academic grandeur of marble halls." In 1926 he said he wanted the art displayed in "an intimate, attractive atmosphere as we associate with a beautiful home."

Dorothy Kosinski, director of the museum, tells a story: "I was standing outside of the Phillips in the fall when we were open for a while. A woman came out, exhaled, and said, 'Oh! That was such a wonderful vacation!"

She needed it — we all do — a vacation from the pandemic, the economic stresses, the political upheavals. A chance to breathe. I went to the Phillips right after Sept. 11, to be surrounded, in the midst of that horror and confusion, by some eternals: Renoir's amazing Luncheon of the Boating Party, Cézannes, Van Goghs — some healing comforts. 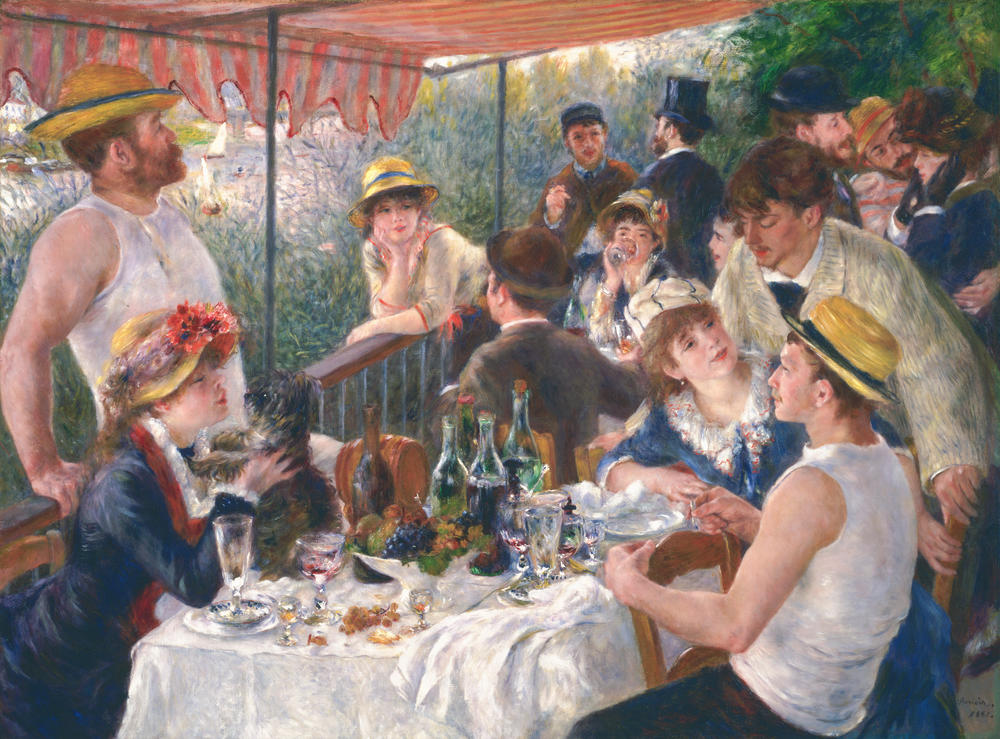 Caption
Phillips believed Pierre-Auguste Renoir's Luncheon of the Boating Party (1880-81, oil on canvas) was "one of the greatest paintings in the world." He acquired it in 1923. "Such a picture creates a sensation wherever it goes," he said. 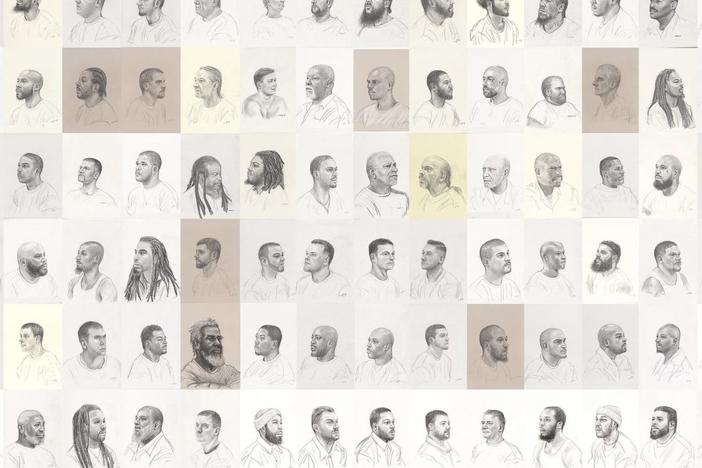 An exhibition at MoMa PS1 features work created by currently or formerly incarcerated artists and their family members. Curator Nicole R. Fleetwood knows what it's like to love someone on the inside. 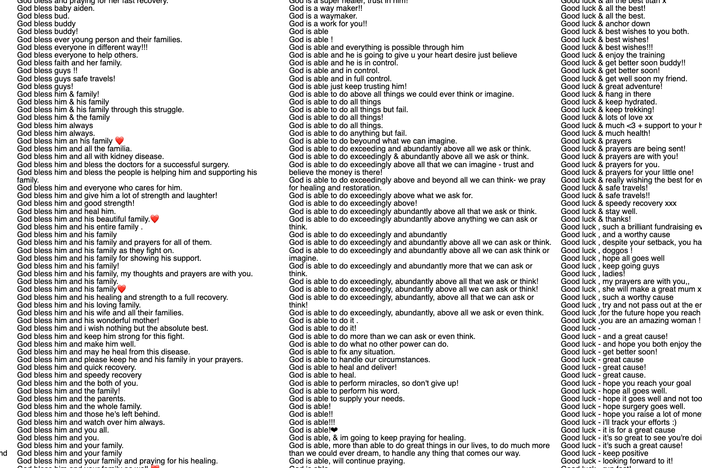 Artists Turn GoFundMe Comments Into A 'Get Well Soon!' Card For A Sick System

"We're thinking about it as an archive of well wishes, but an archive that shouldn't exist, that exists because of a terrible structural inequality that we all face," says artist Sam Lavigne. 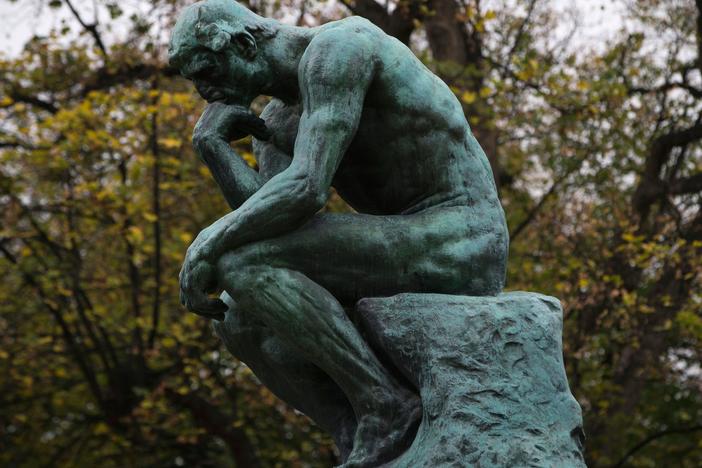 Good Thinking: How Rodin Ensured The Financial Future Of His Paris Museum

The Rodin Museum in Paris is selling sculptures to pay the bills — and that's exactly as the artist intended. When he died in 1917, Rodin left the museum plaster casts for just this purpose.