Officials are investigating the cause of a fire at an historic Krispy Kreme Doughnuts store in Atlanta's Midtown neighborhood. The popular landmark caught aflame early Wednesday morning.

The store, owned by basketball hall of famer Shaquille O'Neal, was significantly damaged. Flames were billowing as Atlanta fire crews were called to the restaurant on Ponce de Leon around 12:30 a.m. 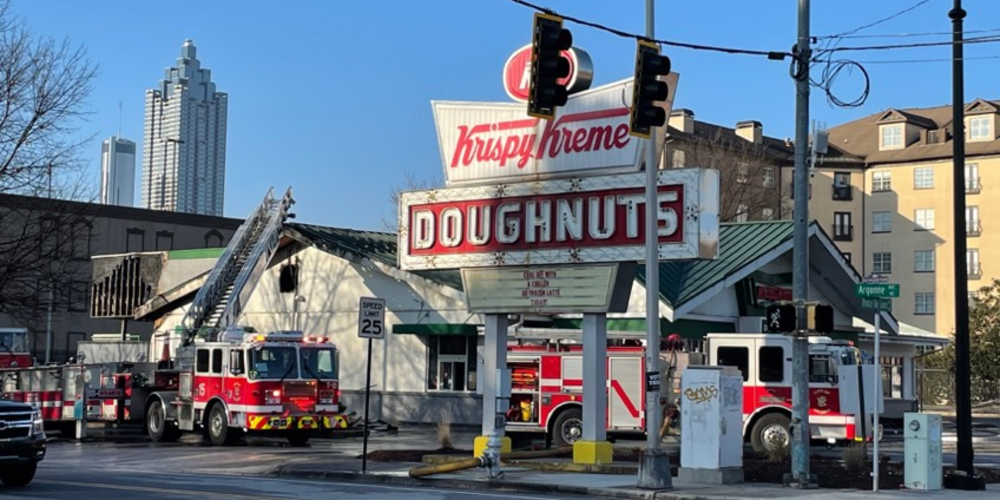 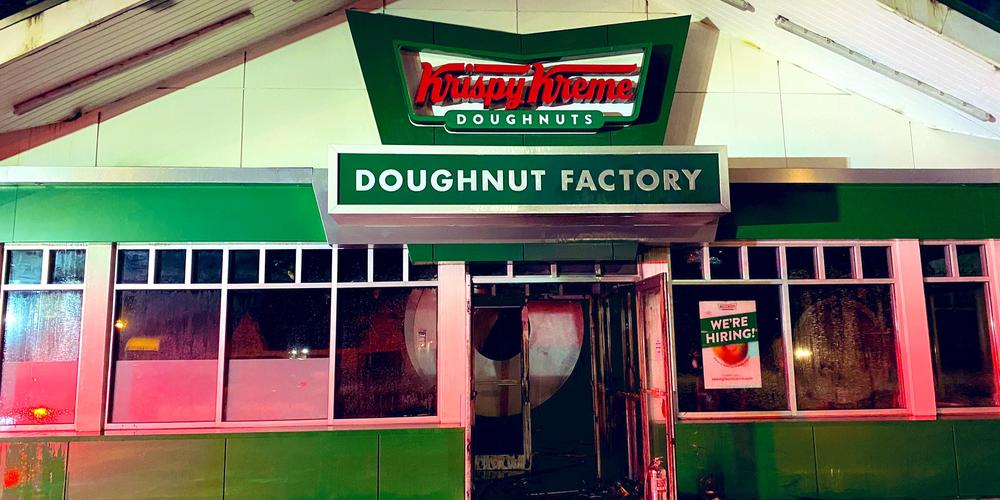 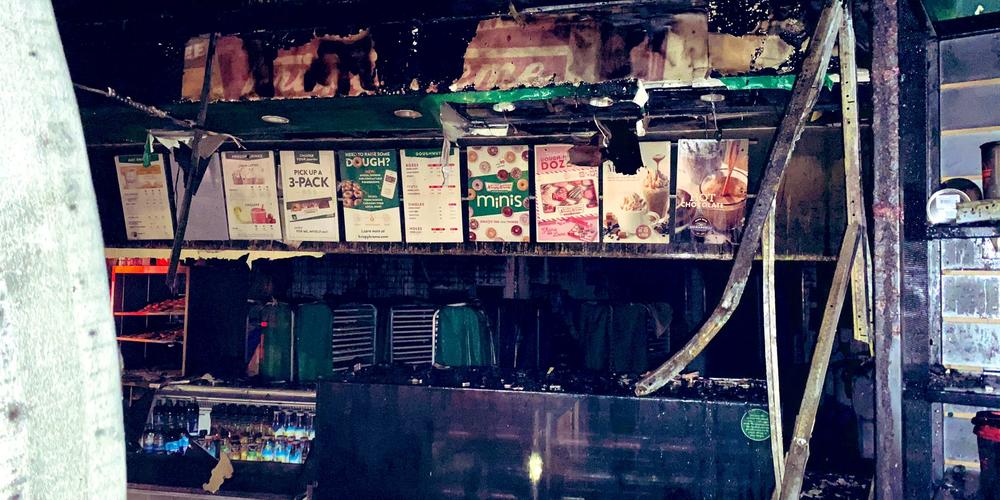 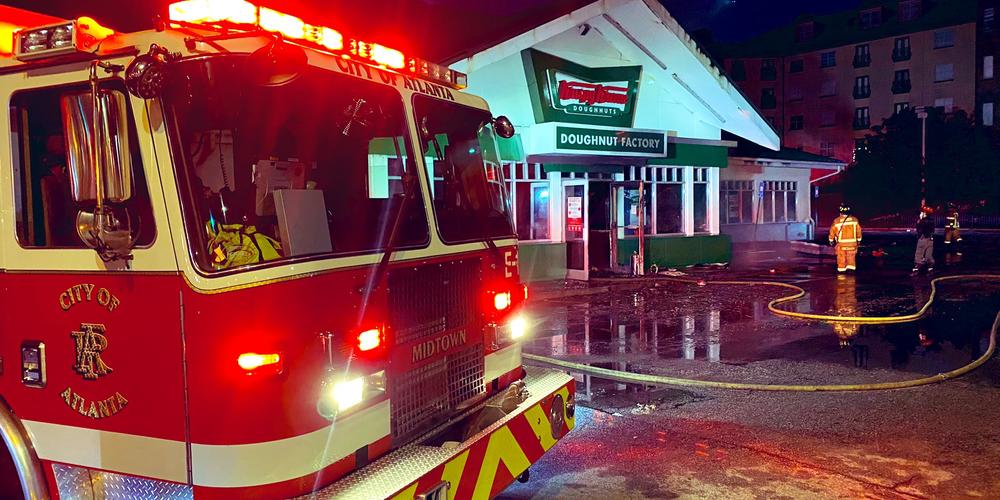 Nearby residents captured cellphone video of the building as it went up in flames.

Battalion Chief Douglas Hatcher said the fire started in the back of the restaurant and firefighters were able to save most of the building. No injuries were reported.

The Midtown Krispy Kreme opened in 1965. O'Neal is vowing to “bounce back better than ever.” 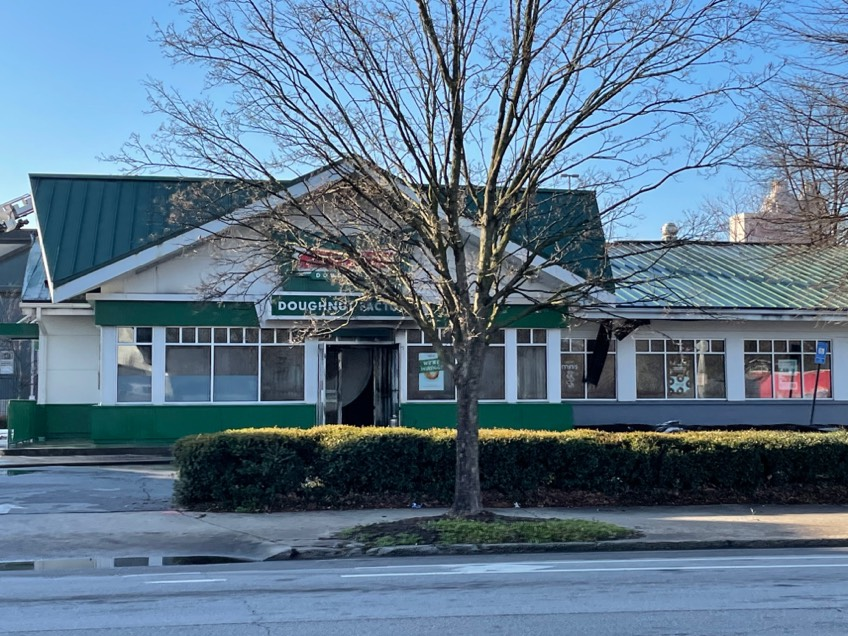 A fire remains under investigation after an historic Krispy Kreme donut shop caught fire in Atlanta on Wed., Feb. 10, 2021. 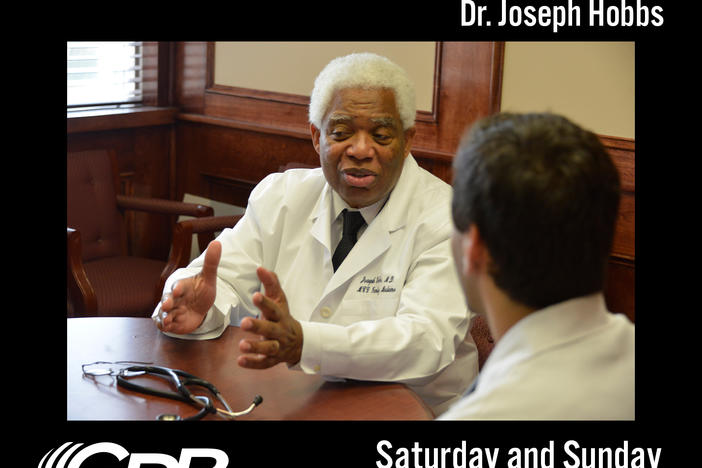 This week’s Medical Minute, discusses the mental and physical health challenges that linger with cancer survivors. 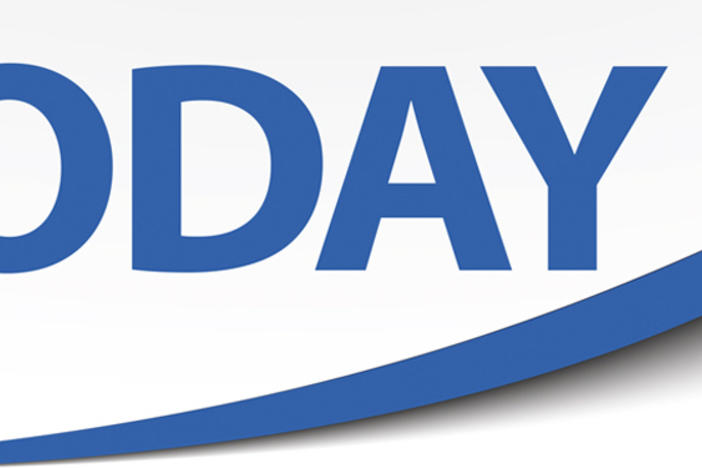 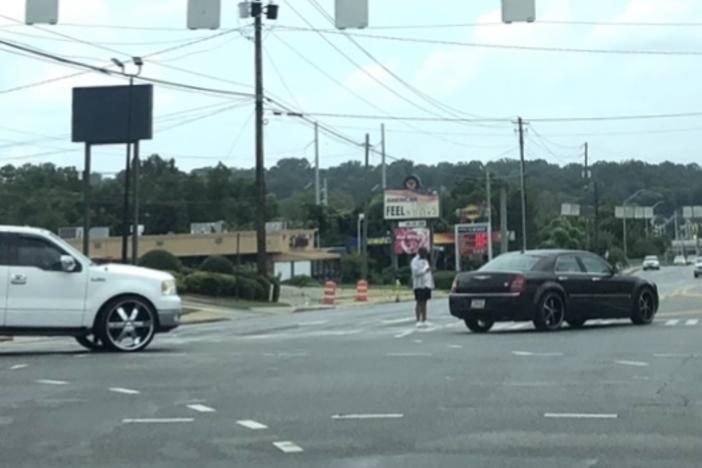