Super Bowl LV was Sunday, and as always, a lot of viewers tuned in for the over-the-top ads. Bud Light and Robinhood were standouts, but Dolly Parton fell flat with a rework of her hit "9 to 5."

Football fans bored by the Tampa Bay Buccaneers' drubbing of the Kansas City Chiefs in Sunday's Super Bowl may not have found much relief in the commercials or the halftime show either, according to NPR TV critic Eric Deggans. Here's his review.

ERIC DEGGANS, BYLINE: For me, one of the most inspiring entertainment moments from Super Bowl 55 was the version of "America The Beautiful" performed before the game by H.E.R., complete with a rocking guitar solo.

DEGGANS: Now, I'll admit, I didn't expect much from the halftime headliner, The Weeknd. Though, he's a wonderful singer, he doesn't really dance or command the stadium in a way you'd expect from a glitzy Super Bowl halftime star. Still, the staging of his halftime performance was impressive - a massive set and an army of dancers on the field decked out in red blazers and bandages, aping a look from his recent appearances, during his hit "Blinding Light."

THE WEEKND: (Singing) Until I feel your touch - Tampa Bay.

DEGGANS: Good but he's no Beyonce or J.Lo. And that sense of holding back a bit, not quite cutting loose in the way an unbridled Super Bowl celebration usually involves, spilled over to the ads. Indeed, one of the most buzzed about ads was the most solemn, a rare commercial appearance by Bruce Springsteen for Jeep, pleading for left and right to meet in the middle one month after Trump supporters stormed the Capitol building.

BRUCE SPRINGSTEEN: We need the middle. We just have to remember the very soil we stand on is common ground.

DEGGANS: Most ads seemed to sidestep or ignore the pandemic, taking place in a world where people don't wear masks and gather freely. One ad that acknowledged the tough year we've had without explicitly mentioning the virus or politics was Bud Light's commercial for its seltzer lemonade, which featured people pummeled by lemons inexplicably falling from the sky.

DEGGANS: A bit more fun was Cheetos' ad with Ashton Kutcher, his wife, Mila Kunis, and Shaggy, with the singer advising Kunis to cite his hit whenever Kutcher caught her eating his snacks.

SHAGGY: Just tell him it wasn't you.

ASHTON KUTCHER: (Singing) But I caught you at the counter.

MILA KUNIS: It wasn't me.

DEGGANS: And "Hamilton" star Daveed Diggs won the cuteness award for his spot with the Muppets from "Sesame Street" for DoorDash, which lists all the things stores in your neighborhood can have delivered.

DAVEED DIGGS: (Singing) They're the culinary artists with delicious cuisines.

DEGGANS: Toyota pulled at viewers' heartstrings with a poignant ad featuring Paralympian Jessica Long, a champion swimmer whose legs were amputated as a child. She was shown swimming through pivotal moments in her life, including the instant her mother confirmed her adoption from an orphanage.

UNIDENTIFIED ACTOR #2: (As Beth Long) It might not be easy, but it'll be amazing. I can't wait to meet her.

DEGGANS: Unfortunately, such joyous and entertaining ads weren't that common. A few commercials were downright infuriating, including an ad from the NFL touting $250 million in spending to fight systemic racism without acknowledging how it failed to support former quarterback Colin Kaepernick when he tried kneeling during the national anthem to protest systemic racism and police brutality. Even during an evening where ads are as big a part of the event as the game, some levels of spin are a bit too much to take. 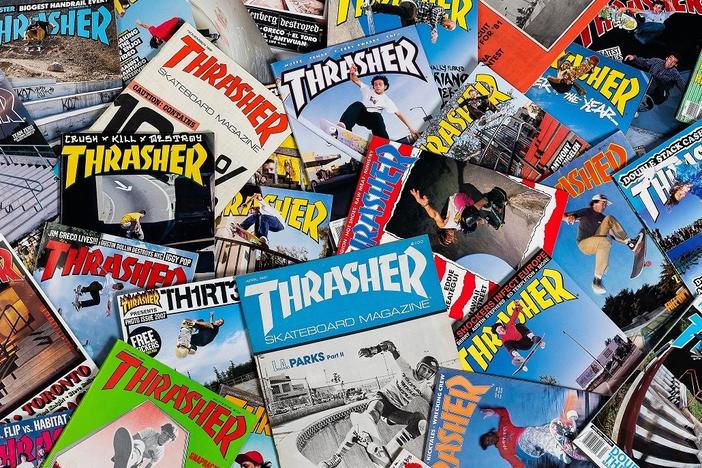 Thrasher magazine was founded 40 years ago in San Francisco to cover skateboarding. Over the next four decades, the black-and-white newsprint magazine grew into a full color cultural arbiter. 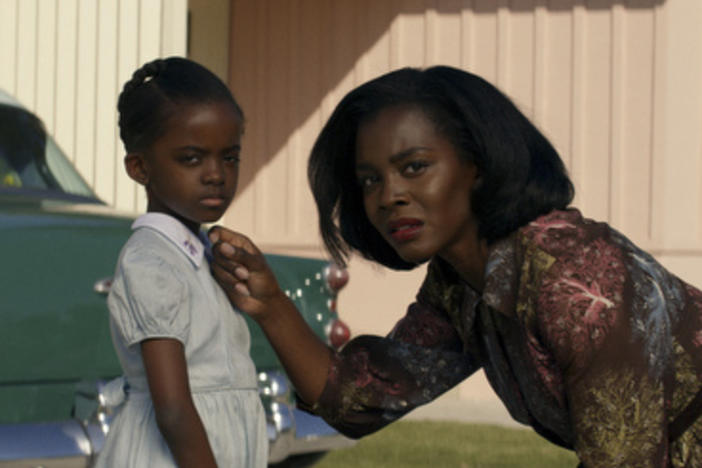 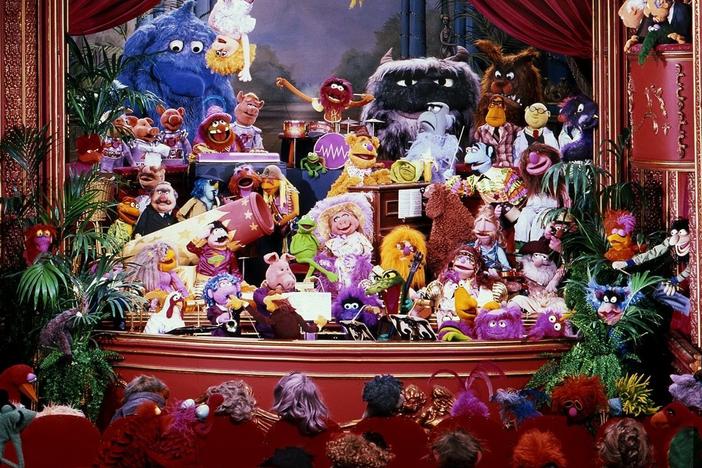 A Ruthless Ranking Of The 25 Best Muppets, According To Listeners

We asked PCHH listeners to vote for the best Muppet. Nearly 20,000 votes later, here's your top 25, with accompanying commentary by Linda, Stephen, Aisha and Glen.