Saint Coltrane: The Church Built On 'A Love Supreme'

John Coltrane composed these words in December 1964, as part of a poem he called A Love Supreme. He included the poem in the inside gatefold of an album by the same name, released the following year. That same year, a young couple in San Francisco heard Coltrane in concert, sharing a jolt of higher purpose when he seemed to fix them in his sights with the bell of his saxophone.

That couple, Franzo and Marina King, went on to establish a church devoted to Coltrane and his spiritual message, incorporating A Love Supreme as their chief liturgical text. Their house of worship — known today as the St. John Will-I-Am Coltrane African Orthodox Church — has survived decades of change in a gentrifying city, while making a few notable revisions to its charter.

In this 20-minute documentary short, Jazz Night in America pays a visit to the Coltrane Church, thoughtfully tracing its winding history — including a tumultuous period when Alice Coltrane, John's widow, bestowed and then revoked her support. We'll delve into the spiritual mysteries of A Love Supreme, from "Acknowledgment" to "Psalm," and consider what it means to be of service — to a calling, to a community, and to the music that sparked it all. 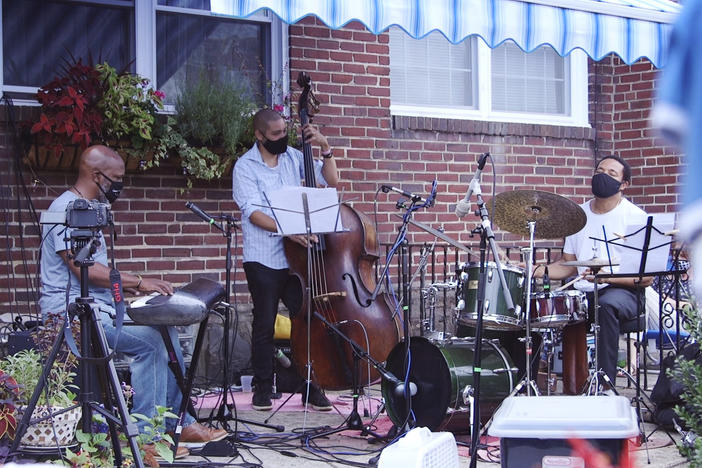 Social Music In An Age Of Social Distancing

How is the Philadelphia jazz community responding to the global pandemic? Pianist Orrin Evans and other musicians are taking on the challenge. 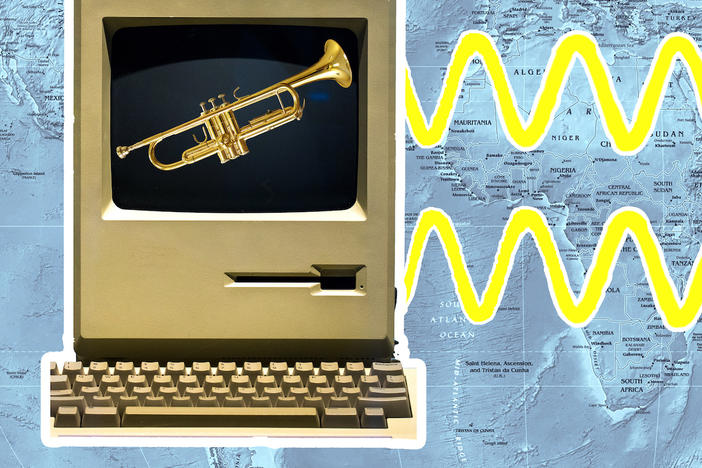 Playing Music Together Online Is Not As Simple As It Seems

For musicians who want to play together while following social distancing guidelines, the solution goes beyond a Zoom call. Pianist Dan Tepfer leads us down the technological rabbit hole. 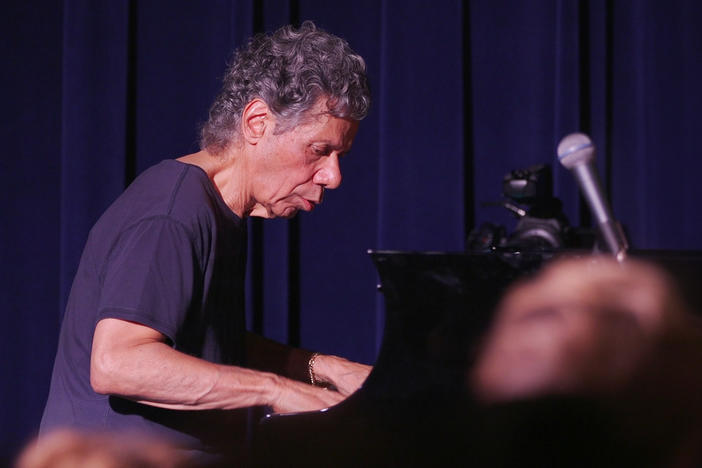 Chick Corea: Back In Boston

The legendary pianist has lived many lives as a musician, from post-bop wunderkind to free-jazz maverick to fusion explorer to chamber-jazz eminence.