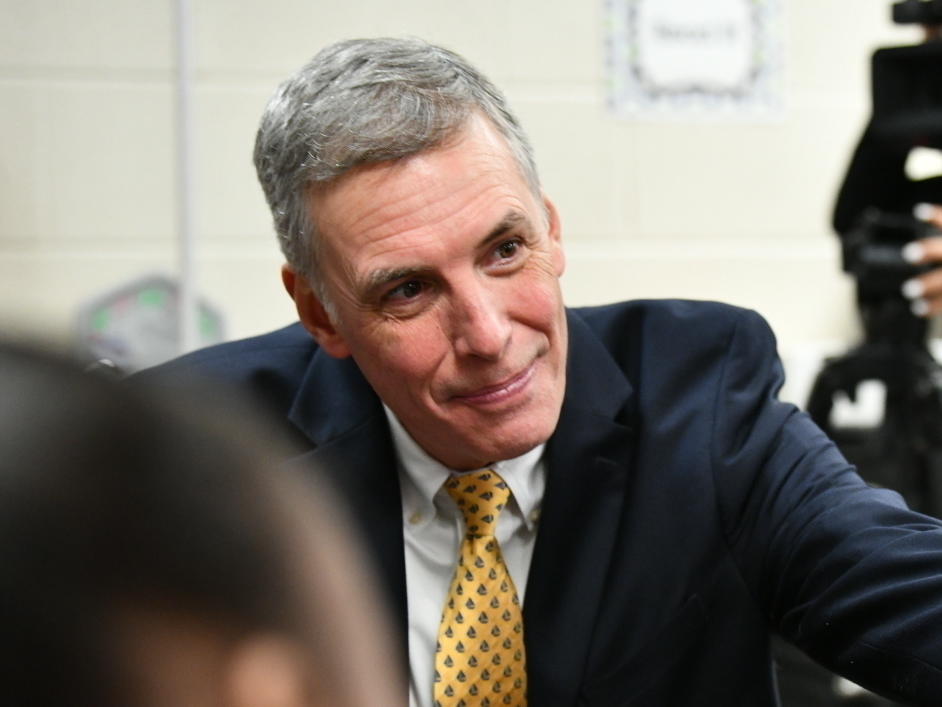 U.S. Rep. Tom Rice, pictured in 2019, was formally censured by South Carolina's Republican Party Saturday for his support of Trump's impeachment. Rice was one of only 10 House Republicans to join Democrats in voting to impeach.

Rice, who represents South Carolina's 7th Congressional District, was one of 10 House Republicans who broke ranks and voted with Democrats to impeach.

The state's Republican Party approved the rebuke at its quarterly meeting Saturday, more than two weeks after the Jan. 13 vote.

"We made our disappointment clear the night of the impeachment vote. Trying to impeach a president with a week left in his term, is never legitimate and is nothing more than a political kick on the way out the door," state party Chairman Drew McKissick said in a statement.

According to the state party, the move to censure Rice began in his district — which went heavily to Trump — before reaching South Carolina party leadership as a resolution.

"Congressman Rice's vote unfortunately played right into the Democrats' game, and the people in his district, and ultimately our State Executive Committee, wanted him to know they wholeheartedly disagree with his decision."

Rice has defended his impeachment vote multiple times, including earlier this week in an interview with a South Carolina NBC affiliate.

"The president stepped over a line. He violated the Constitution, that's why I did what I did," Rice told WMBF News on Wednesday.

State party sanctions in South Carolina are fairly uncommon, as The Associated Press notes, and included then-Gov. Mark Sanford in 2009 after he left the country to visit a lover in Argentina.

The move is largely symbolic, but it's possible it could affect Rice's electoral chances. Rice has represented South Carolina's 7th district since 2013.

And one week ago, Arizona Republicans passed resolutions blasting several prominent party members who were at times at odds with the former president. The resolutions criticized former Sen. Jeff Flake, Gov. Doug Ducey and Cindy McCain, the widow of the late Sen. John McCain. 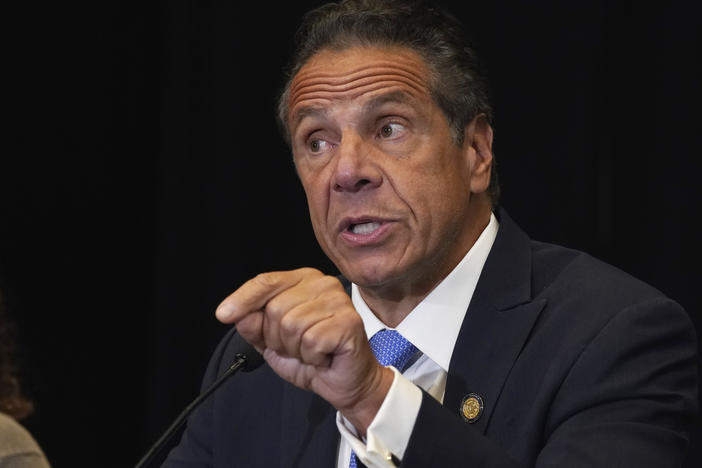 Andrew Cuomo Could Still Face Impeachment Even After His Resignation

The New York governor announced he would resign from office after a state investigation found he sexually harassed close to a dozen women. But will he still be impeached? 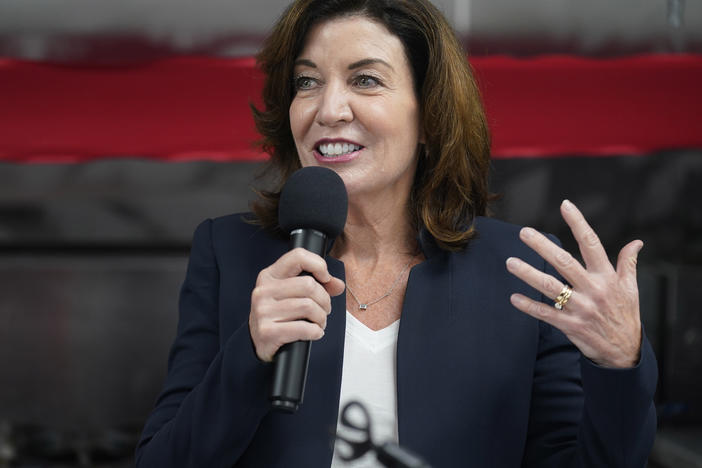 If Gov. Cuomo Leaves Office, Lt. Gov. Kathy Hochul Would Be Next, And Make History

Should Gov. Andrew Cuomo be impeached or choose to resign, New York Lt. Governor Kathy Hochul would be next in line and would become the state's first woman to hold the position. 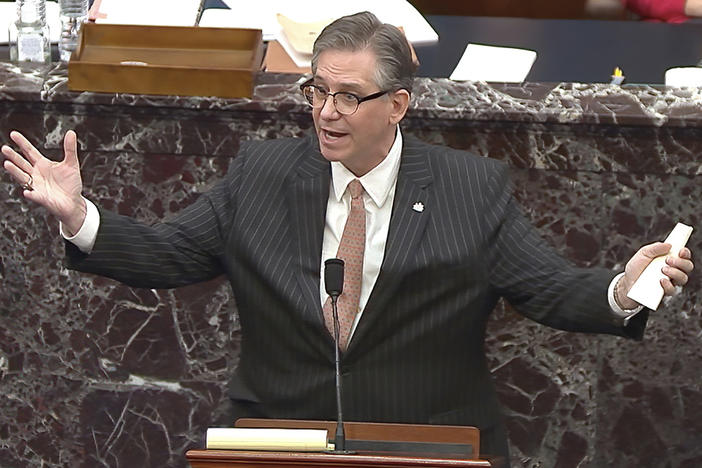