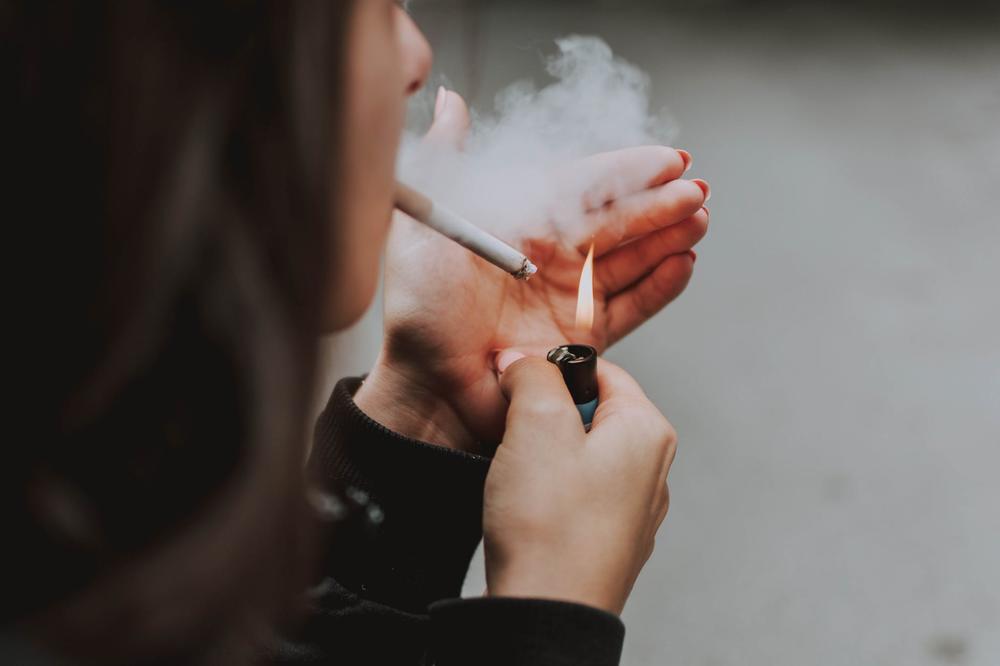 Raising the tax on a pack of cigarettes from 37 cents to $2 and increasing the rate for other tobacco products would bring in about $700 million a year, according to state budget analysts.

“We obviously need to look at continuing to increase the revenue,” Sen. Chuck Hufstetler, a Rome Republican who heads the Senate Finance Committee, said Friday at the Georgia Budget and Policy Institute’s annual legislative conference that was held virtually this year.

The state treasury is benefiting from a measure lawmakers passed a year ago – before the pandemic upended life in Georgia and shocked the economy – that requires third-party online vendors like Etsy.com to collect the state sales tax. That change took effect in April, just as newly homebound consumers moved much of their spending online.

The measure is now pumping as much as $700 million into the state’s coffers, Hufstetler said.

But another proposal that would have likely raised just as much by raising the state’s tobacco tax stalled last year even as lawmakers cut $2.2 billion from the budget. Hufstetler was a proponent of raising that tax, which is currently among the lowest in the nation.

Raising the tax on a pack of cigarettes from 37 cents to $2 and increasing the rate for other tobacco products would bring in about $700 million a year, according to state budget analysts.

Meanwhile, Gov. Brian Kemp just proposed a budget that restores a significant portion of last year’s reduction to education – about 60% – but retains many of the cuts to other services, like behavioral health.

All told, the budget would continue about $1.2 billion in budget cuts even as the state sits on about $2.7 billion in reserves, according to GBPI.

“The very first thing we should do is repeal all these cuts, replace them and restore the budget. We have to do that,” House Minority Leader James Beverly, a Macon Democrat, said during Friday’s panel discussion.

Hufstetler said he thinks the governor is practicing caution because of the economic uncertainty the pandemic continues to bring.

“I hate the cuts,” Hufstetler said. “I try instead of fighting over the pie, I try to make the pie a little bit bigger through getting revenue in that was legally owed just like that sales tax was legally owed but we didn’t have a mechanism to do it.”

Hufstetler said Friday that he will continue to press for measures that evaluate the effectiveness of tax credits and special tax incentives for businesses. Sen. John Albers, a Roswell Republican, is back with a bill that would allow lawmakers request up to five economic reviews each year.

A limited plan to reassess these tax breaks was vetoed two years ago because the governor said he thought the analysis should be done by an independent auditor. The pandemic may have waylaid a revised plan hatched last year.

“Some of them, I think, are worthy. I think many of them are not,” Hufstetler said of the tax breaks. “But when you collect $14 billion in income tax and you’re giving away $9.5 billion, you might have a chance to have more revenue and perhaps have everybody have a better tax rate at the same time. So, we’ve got to work on that.”

He said he will also propose a two-year study on the state’s overall tax structure that would consider currently untaxed items like digital downloads.

“I think we need to take a really big picture look at that over the next year or two and look at long term what we need in the state of Georgia and to get a hold of these tax credits that just don’t make sense but have been there because there’s been a lot of political pressure to keep on there,” Hufstetler said.

As before, the call to rethink special interest tax breaks has found bipartisan support at the State House.

“Everybody needs to be paying their fair share,” Sen. Jen Jordan, an Atlanta Democrat, said during Friday’s panel discussion. “And if a tax credit makes sense, then it makes sense. But if it doesn’t, then we need we need to change it.

“Because, obviously, we are facing some pretty significant problems and issues in this state that are going to require a significant amount of investment going forward, and you can only do that if you have the money to actually invest,” she added. 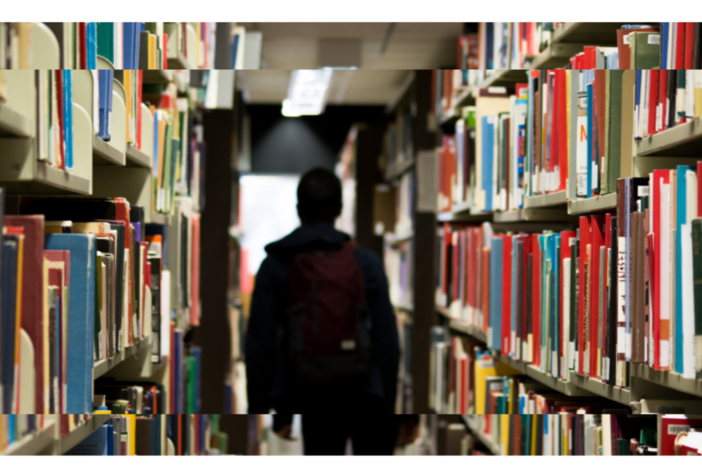 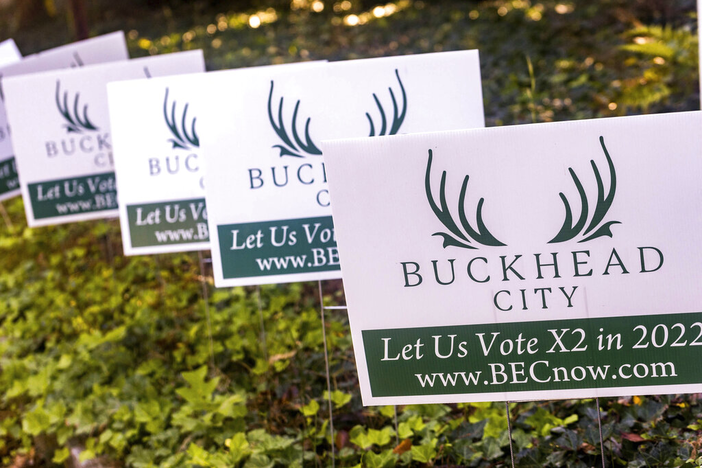