And finally, today, you might have noticed that Mexican directors have recently enjoyed much success at the Academy Awards. Alfonso Cuaron won Oscars for directing "Gravity" in 2014 and again in 2019 for "Roma."

MANDALIT DEL BARCO, BYLINE: Fernando Frias set his film "I'm No Longer Here," "Ya No Estoy Aqui" in 2010 during a real but very brief cultural phenomenon that happened in Monterrey, Mexico. Teens in the industrial city's impoverished barrios would hang out in the streets wearing baggy clothes, singing and dancing to nostalgic cumbia music from Colombia.

DEL BARCO: Frias wrote and directed his fictionalized version of the Kolombia subculture.

FERNANDO FRIAS: I wanted to go deeper and understand why they were like dancing the way they dance, dressing the way they dress and associating in gangs because bottom line, it's an opportunity to reinvent themselves - you know? - knowing that there's not many options in life for them. Like, ay, you think that just because I'm poor, I am dangerous and I am - I should be a criminal. You think I'm ugly or something? Well, I'm going to embrace your rejection, and I'm going to recreate my identity with dignity by creating this style, you know?

DEL BARCO: In Frias' story, Ulises is the leader of a crew called Los Terkos, the stubborn ones. He has a DIY punk hairstyle, spiked here, bleached there.

DEL BARCO: Ulises dances like a slow rooster, twirling around with heel-toe, heel-toe footwork, hunched over with his arms up.

FRIAS: Like a big bird, spreading the wings and dancing and showing off somehow, you know? It's a unique style.

DEL BARCO: Ulises escapes threats from a rival gang and ends up in New York City. But he longs to be back in Monterrey, where he can be himself. In one scene, he meets the granddaughter of a Korean grocer who is curious about him.

CHEN: Wait, are you speaking Spanish?

DEL BARCO: Garcia says Frias and his team discovered him playing percussion at a music festival in Monterrey. They asked him to be in the film and worked with him and other non-actors to help them develop the characters. At the time, Garcia was a 17-year-old construction worker who never imagined becoming an actor, much less the star of a film that could earn a spot on the Oscar short list on February 9.

DEL BARCO: Garcia says, "people in Monterrey are proud that Frias represented their culture, authentically." The 20-year-old is now acting in his third film, and he says he and the others who played Los Terkos are grateful.

DEL BARCO: "He's a God. Fernando is a God," says Garcia. The 41-year-old filmmaker grew up in Mexico City, the youngest of three children. His father was a lawyer, and his mother worked for Pan American World Airways, allowing the family to travel the world. Frias studied communications and photography as an undergraduate in Mexico City, and he made documentaries before going to Columbia University on a Fulbright scholarship. While earning his master's there, he began writing a screenplay for "I'm No Longer Here."

FRIAS: As I was researching, I saw it fading out, like, literally slipping through my fingers. It doesn't exist because of the so-called war on drugs by that administration of President Calderon, who sent the army into the streets, you know? And this new cartels that came was recruiting the kids, you know? So that killed the life on the streets for several years. The music - though, it will always be part of the Monterrey people.

DEL BARCO: Frias persevered for seven years to make his film with challenges that included repeatedly trying to secure a visa for Garcia to film in New York. Meanwhile, he made short documentaries for "Conde Nast Traveler." And he directed the entire first season of HBO's first bilingual comedy series, "Los Espookys."

GUILLERMO DEL TORO: I think is one of the most memorable debuts on film and Mexican film in the last couple of decades.

DEL TORO: It's a very painful and beautiful movie at the same time. It presents you with the usual melodramatic choices and discards them, all of them.

DEL TORO: I think that is rare. A movie that you find being done so early in the career of a young filmmaker that has the wisdom and the complete control of the medium. He inherits a mantle that can - you can trace back to the golden era of Mexican cinema.

CUARON: Fernando, for me, is already an inspiration. He's a truly original.

DEL BARCO: Del Toro and Cuaron are rooting for Fernando Frias to join them as Oscar winners. 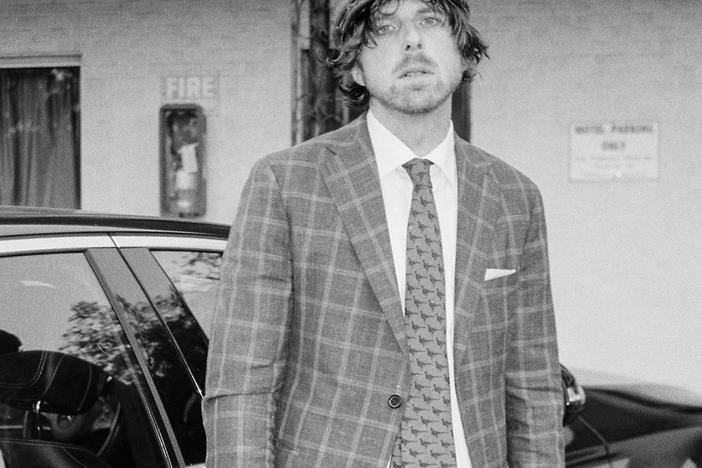 The new movie Cherry follows an Iraq war vet who gets addicted to heroin and starts robbing banks. It's based on a semi-autobiographical novel by Nico Walker, who was just released from prison. 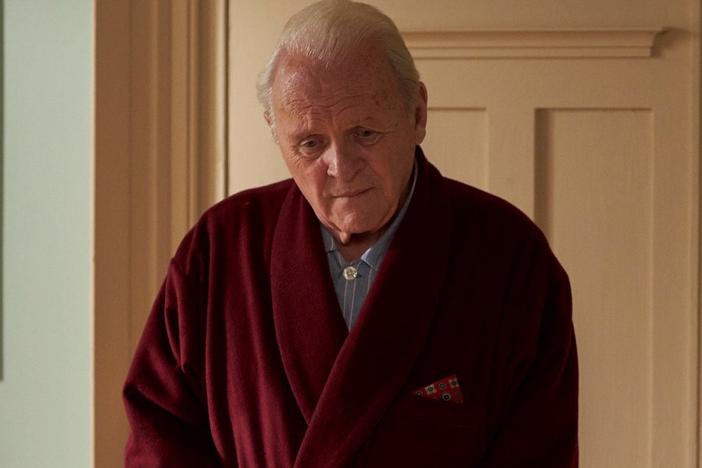 At 83, Hopkins says he knew exactly how the play his role in the film The Father. "I just had a sense of it," he says. The film was directed by Florian Zeller, whose grandmother had dementia. 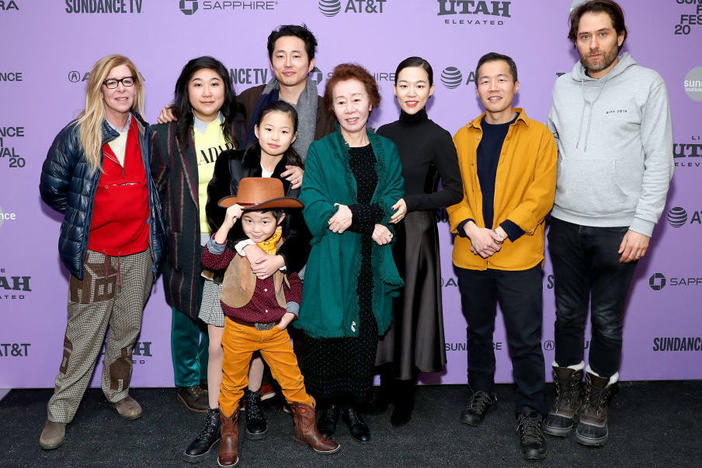 'Minari' Director Reflects On The Yi Family's Experience, And Parallels To His Own

Director Lee Isaac Chung's film is loosely based on his childhood. He tells NPR he's not trying to refute the idea of the American dream, but to speak to the feeling of "maybe waking up from a dream."