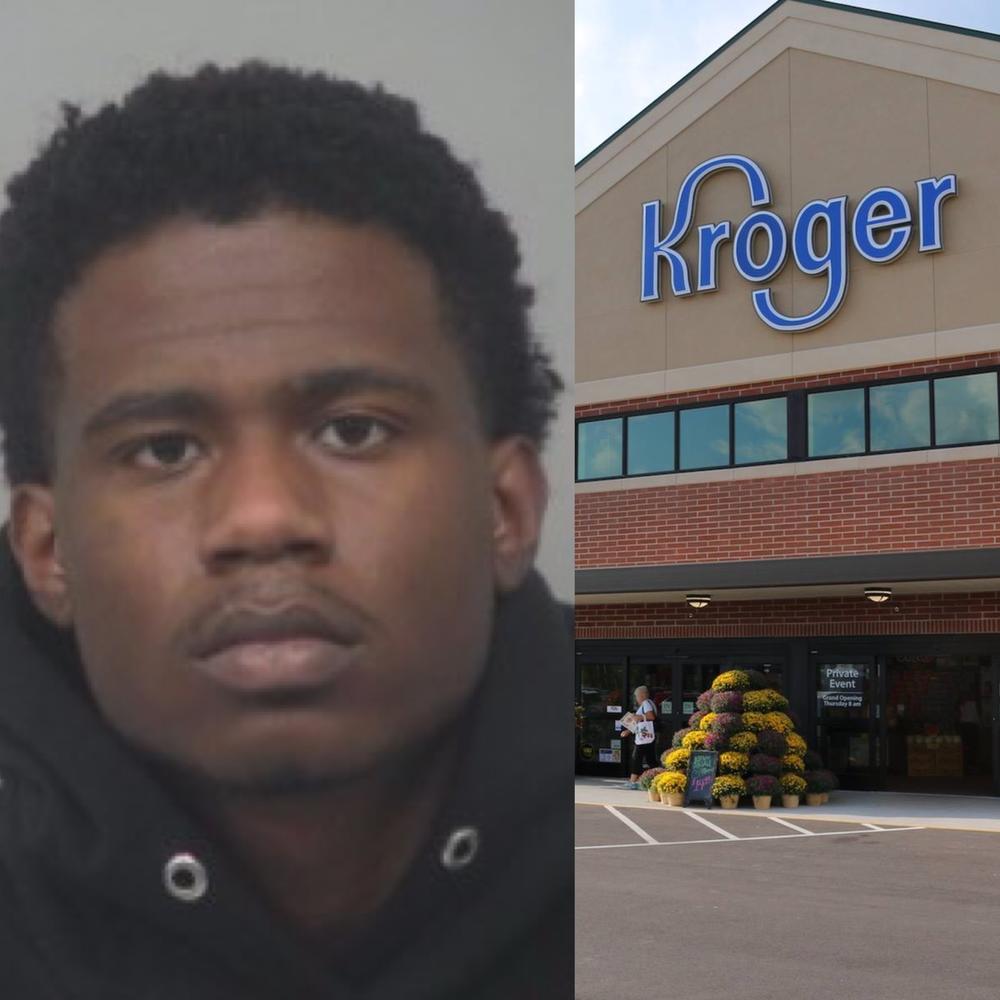 A suburban Atlanta teenager has been arrested on charges that he defrauded a Kroger supermarket, where he worked, of nearly $1 million over a two-week period.

19-year-old Tre Brown was arrested Jan. 14 by Gwinnett County police on charges of felony theft. He was released from jail on $11,200 bail on the same day. It’s unclear if Brown has a lawyer representing him.

Prior to being arrested, Brown totaled one of the vehicles.  A large sum of the money was returned after Brown was arrested.  Brown was charged with theft by taking. 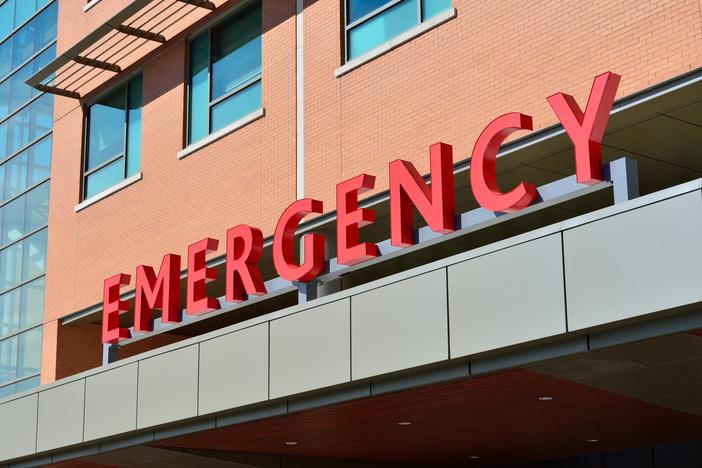 A liquid nitrogen leak at a northeast Georgia poultry plant has killed six people, with multiple others taken to the hospital. 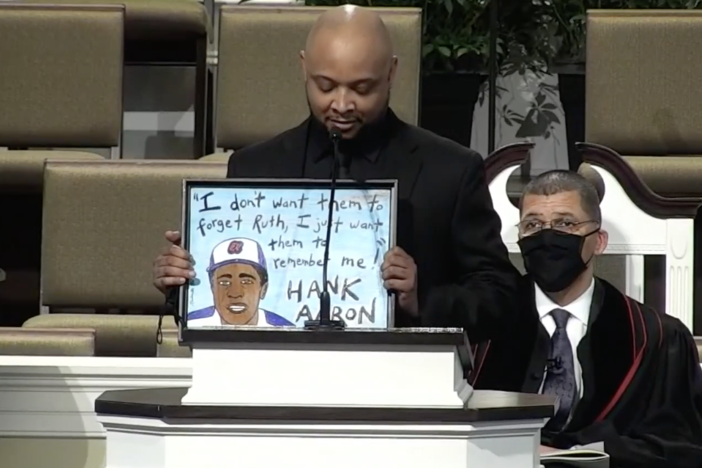