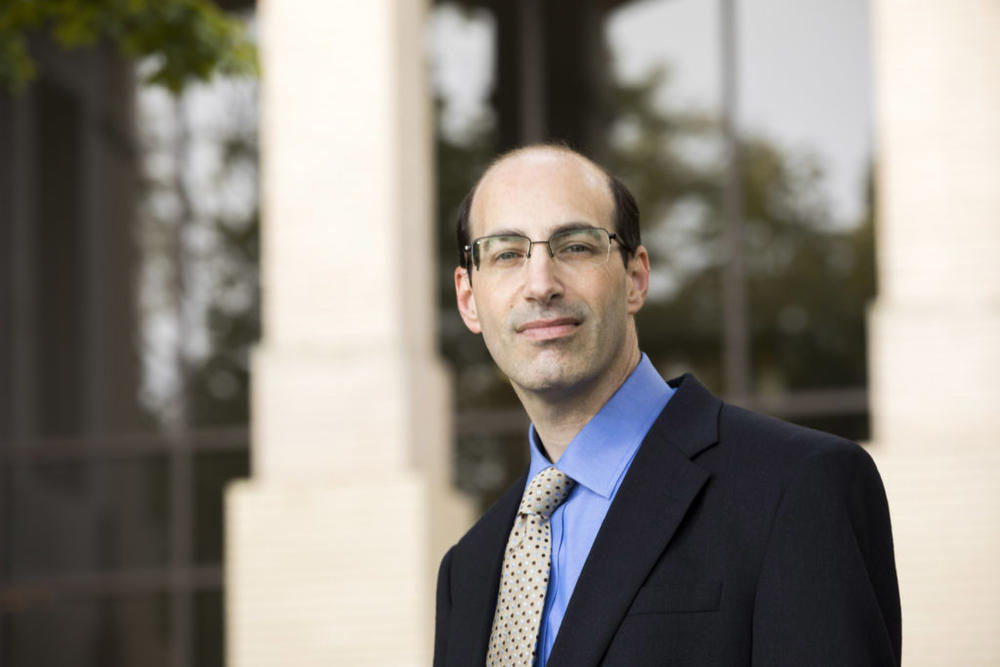 The unusual nature of the current pandemic-driven recession has put Georgia in a stronger economic position than could have been expected otherwise, the state’s chief economist Jeffrey Dorfman said Tuesday.

The unusual nature of the current pandemic-driven recession has put Georgia in a stronger economic position than could have been expected otherwise, the state’s chief economist said Tuesday.

Georgians have received so much money from the coronavirus relief bills Congress has passed that personal income is actually higher than before the pandemic struck last March, Jeffrey Dorfman told state lawmakers at the start of three days of hearings on Gov. Brian Kemp’s $27.2 billion fiscal 2022 budget plan.

“People have more money than they had before,” Dorfman said. “People have the money to spend. They’re just waiting until it’s safe to do so.”

A large portion of the net job losses Georgia has suffered since the pandemic began — about 113,000 — were part-time jobs occupied mostly by high school and college students or parents with child-care responsibilities, Dorfman said.

“Our labor market is about as fully recovered as it can be until the pandemic is over,” he said.

Dorfman also credited Kemp’s decision to reopen Georgia’s economy ahead of many other states and the creativity of business owners who limited their losses by adapting to the pandemic.

“Business owners in Georgia have done a tremendous job finding ways to keep their businesses operating,” he said. “The ingenuity of Georgia citizens really helped.”

As a result, consumer spending has remained strong, which has kept state sales tax revenues higher than expected, Dorfman said.

Another mark of an unusual recession has been an increase in the savings rate among Georgians, higher credit scores and a decrease in credit card debt, Dorfman said. The stimulus checks Congress has handed out since last spring have gone to Georgians whether they have lost their jobs or not.

“Our citizens have been very financially responsible at saving a lot of the money the federal government gave them if they weren’t unemployed and needed the money,” he said.

However, Dorfman warned that a long-term trend could put a dent in an otherwise positive economic forecast.

He said population growth in Georgia, which soared during the 1980s and 1990s, has been coming down since the turn of the century. The resulting reduction in available workers could threaten Georgia’s status during most of the last decade as the No.-1 state in which to do business, he said.

“We can’t keep that up if there aren’t enough workers to take jobs,” Dorfman said. “We need to grow the labor force.” 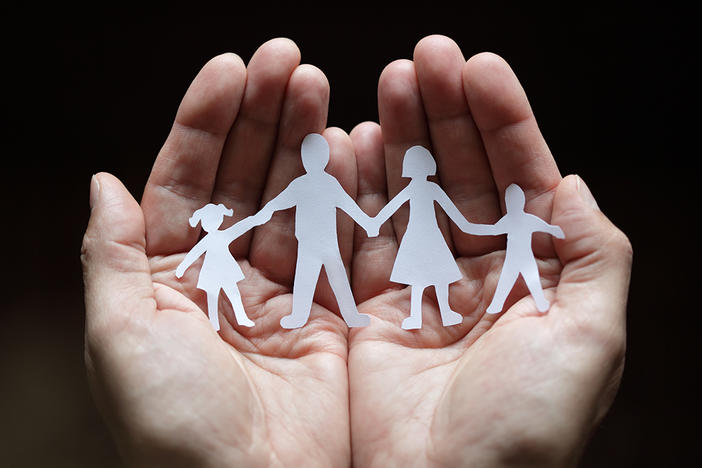 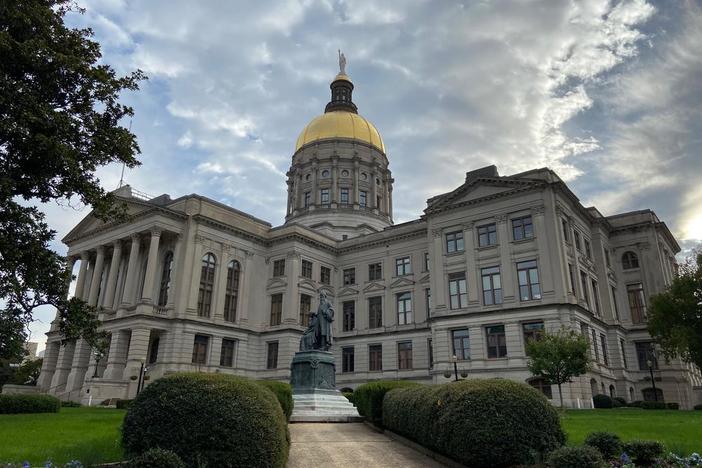 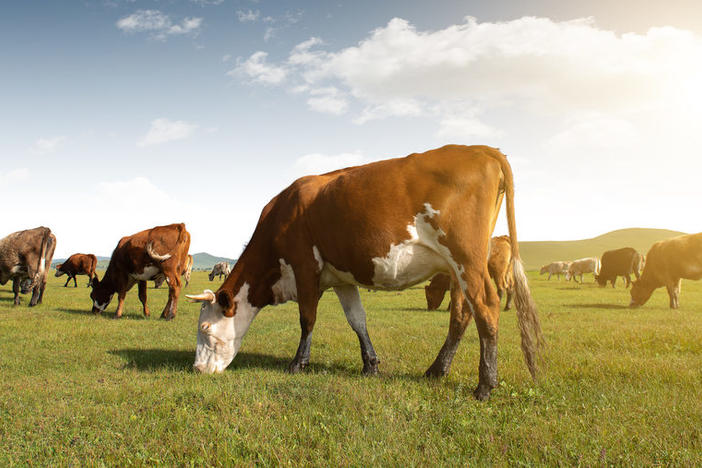