'I Just Followed My Interests': Garry Trudeau On 50 Years Of 'Doonesbury'

Doonesbury was the first daily comic strip to win a Pulitzer Prize for tackling social issues, politics and war. It all began as an irreverent strip in the Yale Daily News when Trudeau was a junior.

The groundbreaking comic strip "Doonesbury" has been with us for half a century. Its willingness to tackle social issues, politics and war made it the first daily comic strip to win a Pulitzer Prize. "Doonesbury" has also been censored for some of those same reasons. To celebrate the strip's 50th anniversary, there's a new book that includes a thumb drive with all 15,000 strips. Jon Kalish spoke with its creator and prepared this report.

JON KALISH, BYLINE: "Doonesbury" started when Garry Trudeau was a junior at Yale. It was originally called "Bull Tales," and it caught the attention of a fledgling newspaper syndicate. Trudeau says he was told the drawing and lettering needed work, but it read like dispatches from the front lines of the counterculture.

GARRY TRUDEAU: You can't exaggerate the importance of novelty in jump-starting a career. People were so surprised by this strip that was about sex and drugs and rock 'n' roll and politics and all the things that I'd been concerned about and thinking about in college that I got cut a lot of slack.

KALISH: "Bull Tales'" main character was B.D., who was based on Yale's standout quarterback Brian Dowling. In "Doonesbury," he emerged from the football huddles to serve in Vietnam and later in Iraq, where he lost a leg in the battle of Fallujah.

TRUDEAU: Let there be no doubt. B.D., for a wide variety of reasons, is my favorite character.

KALISH: William Nash is a retired Army general who fought in Vietnam and the first Gulf War. He first read "Doonesbury" in his local paper and later in the military's Stars and Stripes.

WILLIAM NASH: To give a major character with whom you've been associated all the years - to take away a limb, that's a big deal. They had brought to the American people the reality of war, and that's a very important thing to do. Bringing the reality of the world through a cartoon is his great contribution to our society.

UNIDENTIFIED REPORTER: Some newspapers say they will not run next week's "Doonesbury" comic strip involving a Texas abortion law.

KALISH: A 2012 series about the law was dropped or rewritten by scores of newspapers. More than a dozen papers refused to publish a 1973 cartoon in which the character Mark Slackmeyer declared former Attorney General John Mitchell guilty for his role in the Watergate scandal. Slackmeyer, we should note, went on to host a radio show called "All Things Reconsidered."

At its height, the strip was carried by nearly 2,000 papers, some on their editorial pages. But Trudeau takes issue with the perception that "Doonesbury" is a political comic strip. It has become something of an American history lesson, says David Stanford. He's edited the collections of "Doonesbury" cartoons published as books for more than 40 years and runs the strip's website.

DAVID STANFORD: He came to it to think and comment on what's happening in the country, and he created this platform for himself, a microphone. And thank God that that worked out because "Doonesbury," in a way, forms a social history of the U.S.

KALISH: For his part, Trudeau says he just wrote about what interested him.

TRUDEAU: I think in the beginning, I naturally asked the question, what might interest an audience? But as that's always guesswork at best, I began to ask a different question - what interests me? - because what you learn over time is that the answer is the same to both questions. If I'm not engaged, it's unlikely the audience will be. So I just followed my interests. Sometimes it led me into politics, sometimes to culture, sometimes to social or interpersonal issues.

KALISH: Trudeau tackled the AIDS epidemic through the character of Andy Lippincott. When he succumbed in 1990, the San Francisco Chronicle ran an obituary. Trudeau stopped drawing the daily strip in 2014 to focus on television writing and on the Sunday comic, which has primarily focused on politics over the past four years.

TRUDEAU: The one thing I miss about not being able to write the individual strips is that I can't tell stories anymore.

KALISH: And he worries about the future of daily comic strips.

TRUDEAU: I'm still on a lot of comics pages just because readers have created that particular habit, and editors are loath to break that habit. So just the fact that they're hanging in there and that they're running what we call the "Doonesbury" classics, which are repeats, you know, I'm very grateful that editors think it's worth the second time around. I'll be one of those guys who turns out the lights, I think.

KALISH: But not yet. Garry Trudeau has no plans to stop creating. 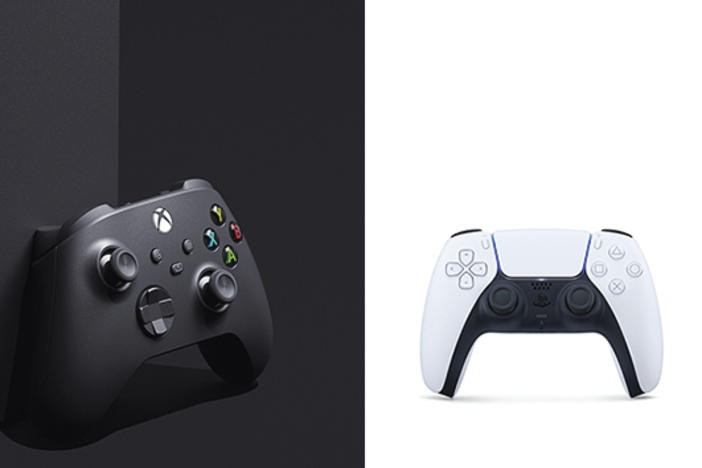 New video game consoles from Microsoft and Sony are out this week — the latest installment in a long-running battle between two companies competing for dominance in the video game market. 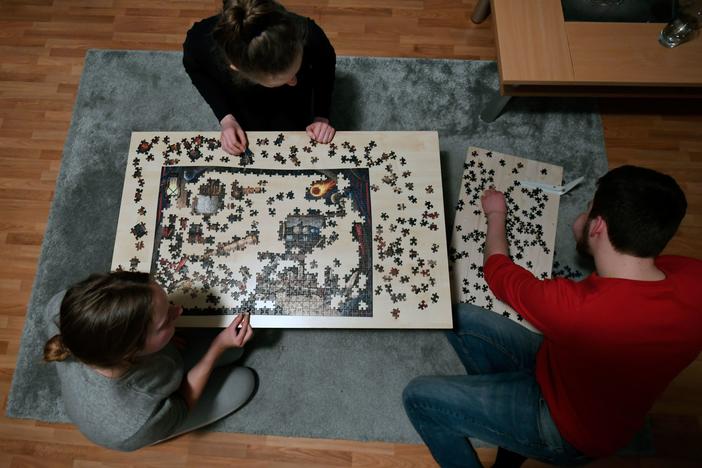 With so many people hunkered down due to the coronavirus pandemic, jigsaw puzzle sales are booming — and retailers are struggling to meet the increased demand. 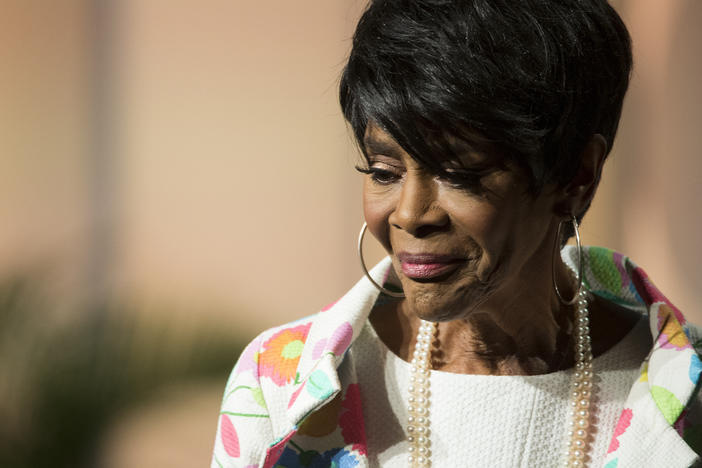 'Just As I Am': Cicely Tyson Reflects On Her Long Career

In a memoir, Cicely Tyson recalls an improbable journey through a six-decade career. She says several roles "hurt me deeply because it happened simply because of the color of my skin and my sex."