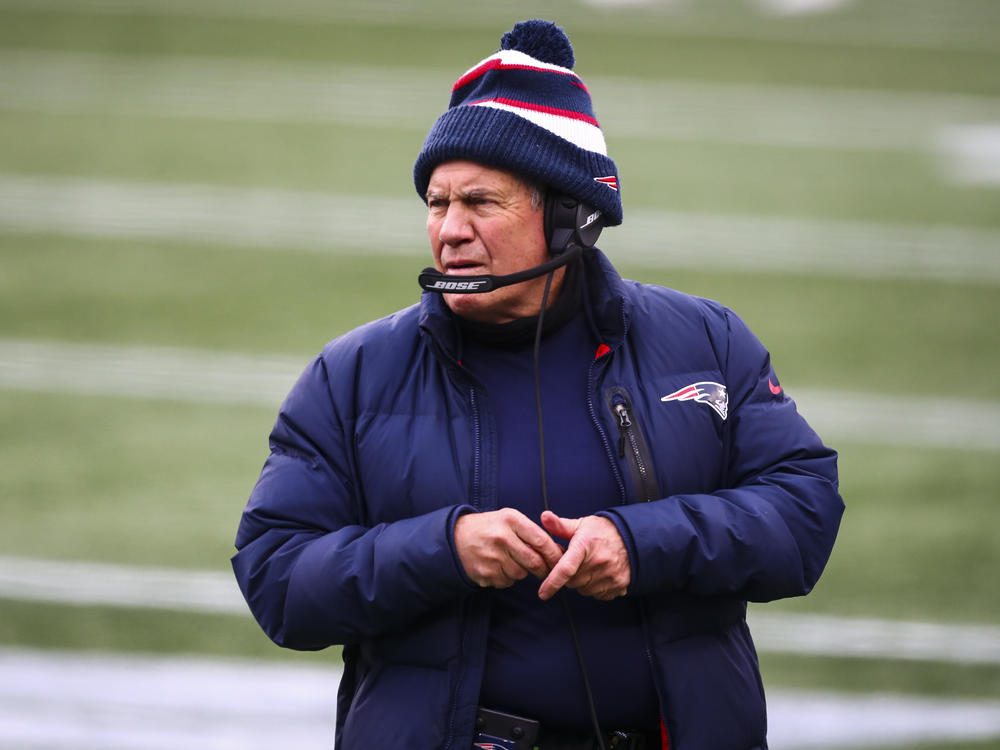 New England Patriots head coach Bill Belichick, who had been expected to receive the Presidential Medal of Freedom later this week, has instead declined the honor, citing last week's violence at the Capitol.

"Recently I was offered the opportunity to receive the Presidential Medal of Freedom, which I was flattered by out of respect for what the honor represents and admiration for prior recipients," the six-time Super Bowl legend and early Trump supporter said in a statement reported by the National Football League late Monday. "Subsequently, the tragic events of last week occurred and the decision has been made not to move forward with the award."

"Above all, I am an American citizen with great reverence for our nation's values, freedom and democracy. I know I also represent my family and the New England Patriots team," the statement read.

The president announced he would give Belichick the nation's highest civilian honor this week, days after Trump supporters stormed into the Capitol building in Washington.

Trump had been expected to bestow the honor at the White House on Thursday.

Belichick and the president have known each other for years. Trump, at a rally before his 2016 election victory, even read a "letter of praise" from the New England head coach.

Belichick's decision to decline the honor at the White House is yet another blow to an increasingly isolated Trump, who has seen a wave of top advisers leave in recent days, also citing the violence.

The president's office did not immediately responded to the coach's announcement.

In his statement, Belichick said that one of the most rewarding experiences in his 46 years with the NFL, 21 with the Patriots, was when the team began openly discussing and addressing inequality and social justice issues this season.

"Continuing those efforts while remaining true to the people, team and country I love outweigh the benefits of any individual award," he said.

"Bill Belichick should do the right thing and say, 'No thanks,' " McGovern said. He commended the Patriots coach on Twitter Monday night for rejecting the award. 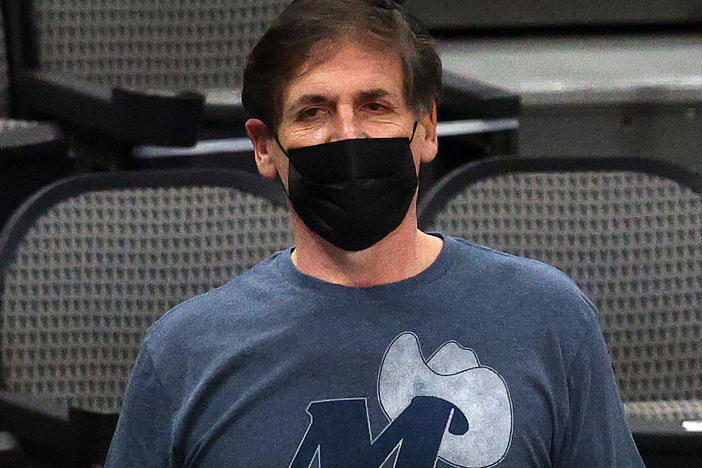 The team had stopped playing the anthem at the request of owner Mark Cuban, leading the NBA to reiterate that playing "The Star-Spangled Banner" is required under "longstanding league policy." 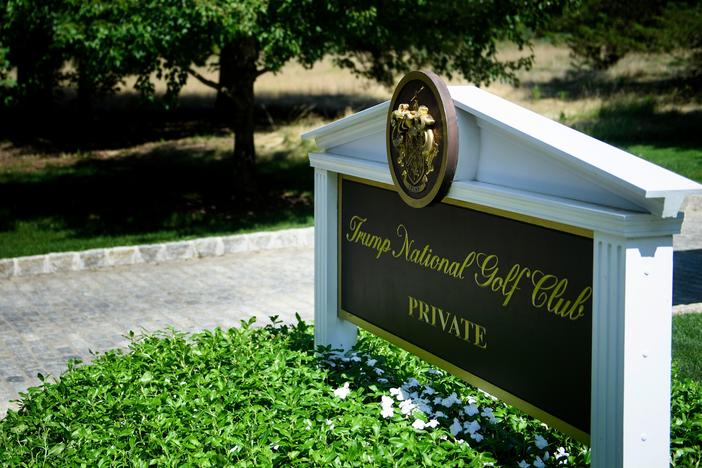 PGA of America said the decision to cancel plans to hold the 2022 PGA Championship at Trump Bedminster in New Jersey stems from a desire to protect the organization's brand. 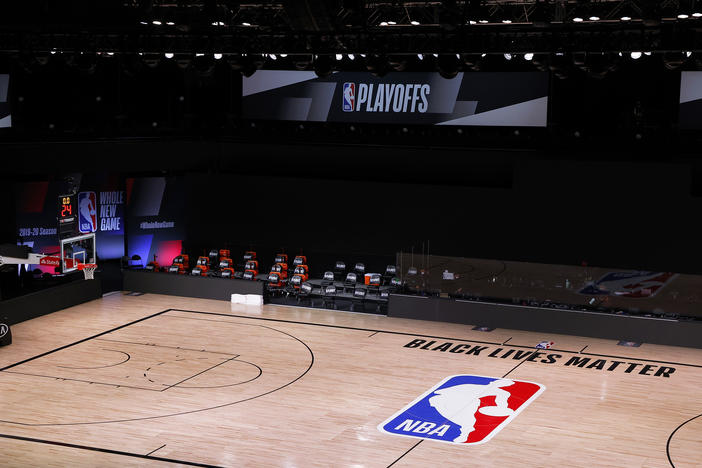 "They've become like a political organization and that's not a good thing. I don't think that's a good thing for sports or for the country," President Trump said.