Among the pardons made by President Trump this week, the pardon of four former guards for Blackwater has been regarded by some as particularly galling.

Nicholas Slatten, Paul Slough, Evan Liberty and Dustin Heard were convicted six years ago in the killing of 14 Iraqi civilians and the wounding of 17 others. Witnesses described how the American men ambushed the civilians unprovoked, firing on Baghdad's Nisour Square with heavy gunfire and grenade launchers.

The massacre took place in 2007, when the four were working as guards for Blackwater, a private military contractor, on an assignment in Baghdad. They claimed they were fired on, but prosecutors said the Blackwater guards opened fire first. Slatten, whom prosecutors said started the shooting, was sentenced to life in prison.

Hassan Salman is among the Iraqis who were shot during the ambush. He told NPR on Wednesday that he was shocked by Trump's pardons — he himself had made trips to the U.S. to give testimony in the proceedings against the four.

"Today we were surprised that the American president issued a decision to pardon these criminals, murderers and thugs," Salman said, speaking from Baghdad. "I'm really shocked. ... The American judiciary is fair and equitable. I had never imagined that Trump or any other politician would affect American justice."

The U.N. Human Rights Office says it's "deeply concerned" by the pardons.

"These four individuals were given sentences ranging from 12 years to life imprisonment, including on charges of first-degree murder," spokesperson Marta Hurtado said in a statement. "Pardoning them contributes to impunity and has the effect of emboldening others to commit such crimes in the future."

"By investigating these crimes and completing legal proceedings, the US complied with its obligations under international law," she added. "Victims of gross human rights violations and serious violations of international humanitarian law also have the right to a remedy. This includes the right to see perpetrators serve punishments proportionate to the seriousness of their conduct."

Human Rights Watch says the pardons "show contempt for the rule of law."

"The victims' families finally saw some measure of justice when these men were convicted in 2014 and sentenced to prison. Now justice has been undone by the stroke of a pen," Sarah Holewinski, the organization's Washington director, said in a statement.

But supporters of the military contractors, who argued the investigation was tainted and the punishments too severe, cheered the news.

"Paul Slough and his colleagues didn't deserve to spend one minute in prison," Brian Heberlig, a lawyer for Slough, told The Associated Press. "I am overwhelmed with emotion at this fantastic news."

"These are four innocent guys, and it is completely justified," Bill Coffield, a lawyer for Evan Liberty, told the AP.

Paul Dickinson is a lawyer who represented six Iraqi families in a civil lawsuit against Blackwater and its founder, Erik Prince (who is the brother of Secretary of Education Betsy DeVos). Among his clients were the parents of a 9-year-old boy who was killed as he sat in the back of his father's car.

Dickinson says that the victims' families are likely to feel let down and abandoned by the U.S. government.

"This was Baghdad's Bloody Sunday," Dickinson told NPR's Mary Louise Kelly on Wednesday. "This was the slaughter of innocent civilians who were merely going about their day when a Blackwater convoy rolled through a traffic circle after having violated orders to stand down and not exit the Green Zone — and began firing indiscriminately into cars that were carrying people going to work."

The bullets rained through the roofs of cars, taxis and buses, he says. And afterward, Iraqi citizens wanted to ensure that those who had done this were held responsible.

Dickinson says the great expense that the FBI put into the prosecution of the case has now come to nothing. "I think what that does is it sends the wrong message to the people of Iraq, who we told we were going to come in and protect, and to the rest of the world, that the pillars of justice upon which the United States is based on has a crack in it," he says.

The pardons could damage the United States' reputation abroad, as they undo the significance of the convictions, which had demonstrated that U.S. military contractors could be held accountable if they conducted criminal actions.

That notion has now been shown to be false, Dickinson says.

"We showed the world that we were going to hold people accountable," he says. "We've backed off that. The risk is now that the U.S., who has a presence worldwide, has exposure for how they might be treated — or what people of other countries might think could happen or would happen if war crimes are committed by U.S. citizens abroad." 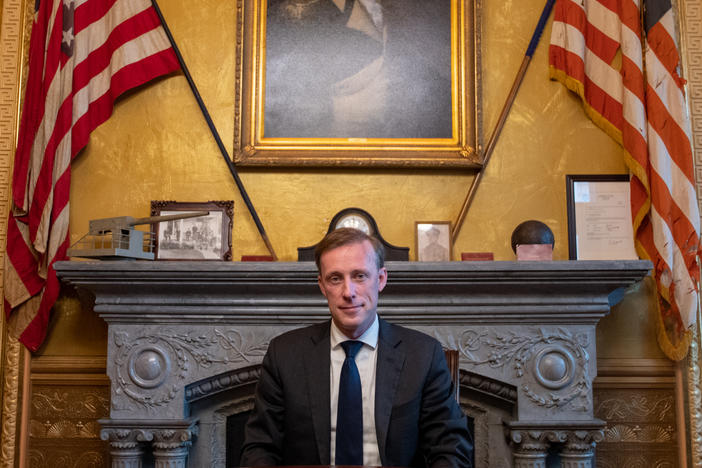 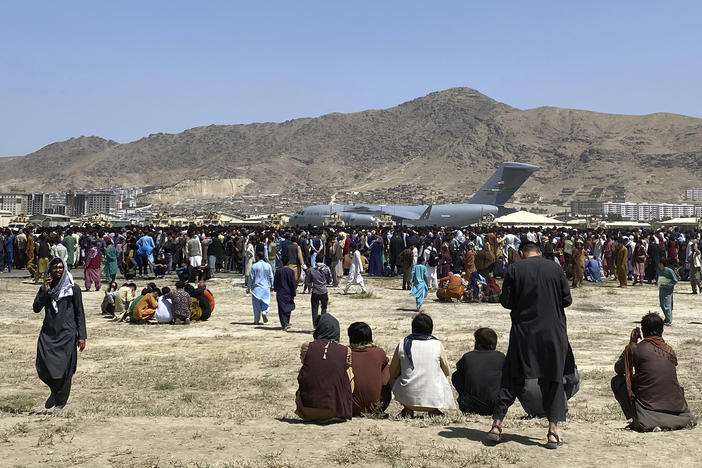 Morale across Afghanistan's military was "destroyed" when then-President Trump made a deal with the Taliban in 2020 and President Biden affirmed the U.S. exit in 2021, a new watchdog report says. 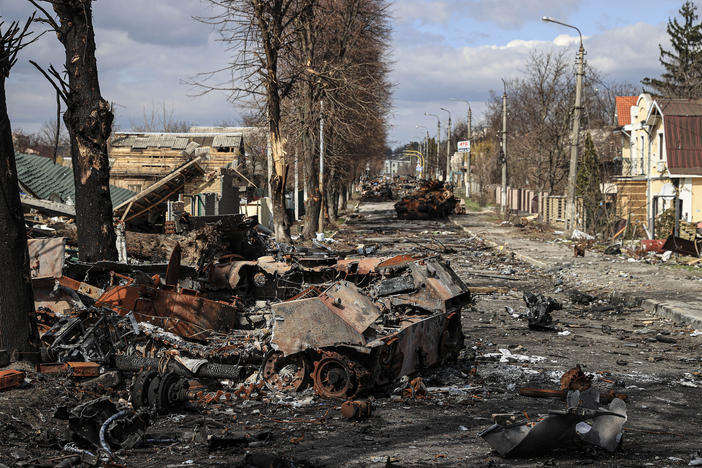