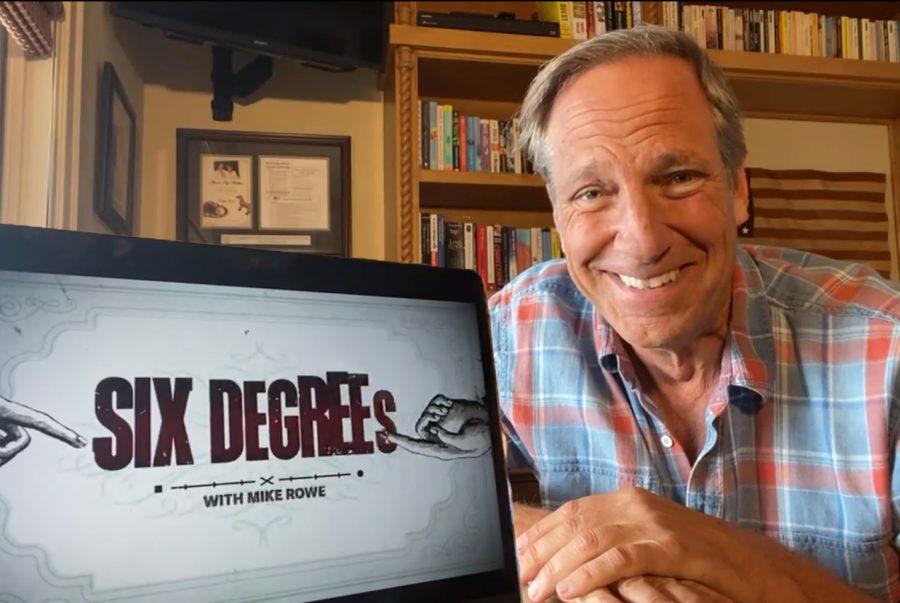 The Ocmulgee Mounds National Historic Park has been touting for years that “all things are connected.”

Beginning in January, television host Mike Rowe will use Macon as a backdrop for multiple scenes as he sets out to prove every single thing is connected.

Rowe, who starred in the Discovery Channel’s “Dirty Jobs” program, is launching a new series “Six Degrees with Mike Rowe” on the new streaming channel “discovery+” which launches Jan. 4.

Rowe, who also serves as an executive producer on the program, “transports himself back in time to some of the most major moments in history,” according to a news release. Post production graphics and even puppets give the show a zany, modern feel.

Macon’s Greg Fischer served as location manager and scout for the show while it was in town for about three weeks last year.

“We went to locations that had a historic look to them to stand in for the actual location,” Fischer said. “It’s a reenactment of real-life events no one has ever heard of.”

Like the “Six Degrees of Kevin Bacon,” the show features how people’s paths cross and create something of lasting significance.

Publicity for the program notes Rowe’s “wry sense of humor and candid, no-nonsense take” in linking “society’s most taken-for-granted moments to their surprising origins” and traces them to the modern world of today.

Rowe inserts himself in these reenactments to give a “rest of the story” type twist reminiscent of the old Paul Harvey radio program, Fischer said.

The show morphed out of Rowe’s blog, “The way I heard it.”

“I think it’s going to be something people are interested in. The conclusion of these stories is stuff that has a huge impact on how we live today,” he said.

Much of the first half-dozen shows of the season was shot in and around Macon, Atlanta and San Francisco.

The production managed to get in and out of town mostly unnoticed by the public although Rowe hinted of the work on social media which resulted in a couple of news stories.

While shooting a podcast about Gregg Allman proposing to Cher at what is now the Downtown Grill, Rowe literally bumped into a young man, Fischer said.

“The kid turned around and said, ‘Oh my God. It’s Mike Rowe. My mother loves you,’” Fischer remembered.

The next thing he knew, the boy’s mother and others swarmed around the popular everyman turned TV host.

Rowe is no stranger to Middle Georgia.

He filmed one of his “Dirty Jobs” episodes scrubbing out the pit at Old Clinton Bar-B-Q on Gray Highway.

The new “discovery+” streaming channel features 55,000 episodes at its launch and will draw from Discovery networks HGTV, Food Network, Animal Planet and other content from A&E, The History Channel and Lifetime. 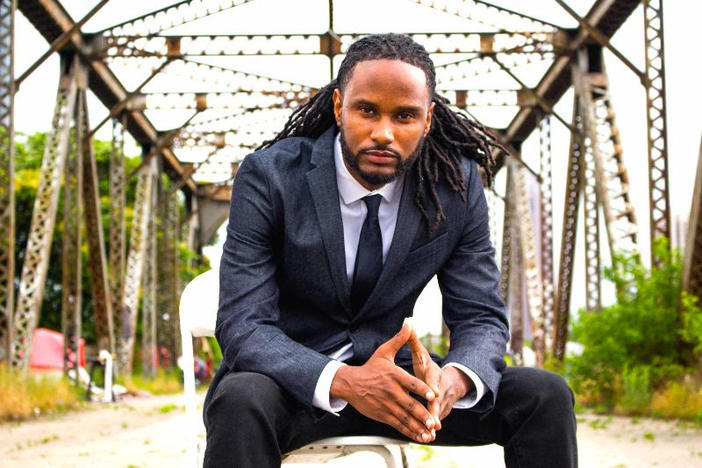 Atlanta-bred journalist Amir “A.R.” Shaw has introduced his latest book, titled “Trap History,” which takes an intimate look into trap music and the social issues associated with the culture that music depicts. 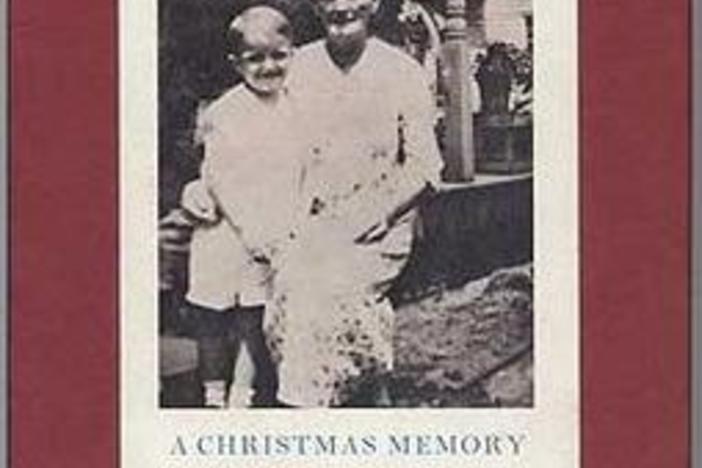 The holiday tradition continues with Political Rewind host Bill Nigut and his reading of Truman Capote's "A Christmas Memory." Capote's short story describes the Christmases he spent with an elderly, distant cousin when he was a young boy living in Monroeville, Alabama.

Capote was an American novelist who found his love for writing at 8 years old. He wrote several acclaimed short stories and novels that contributed to both nonfiction and fiction genres. Some of his most popular work includes Breakfast at Tiffany's, "Miriam" and In Cold Blood. He died in 1984.