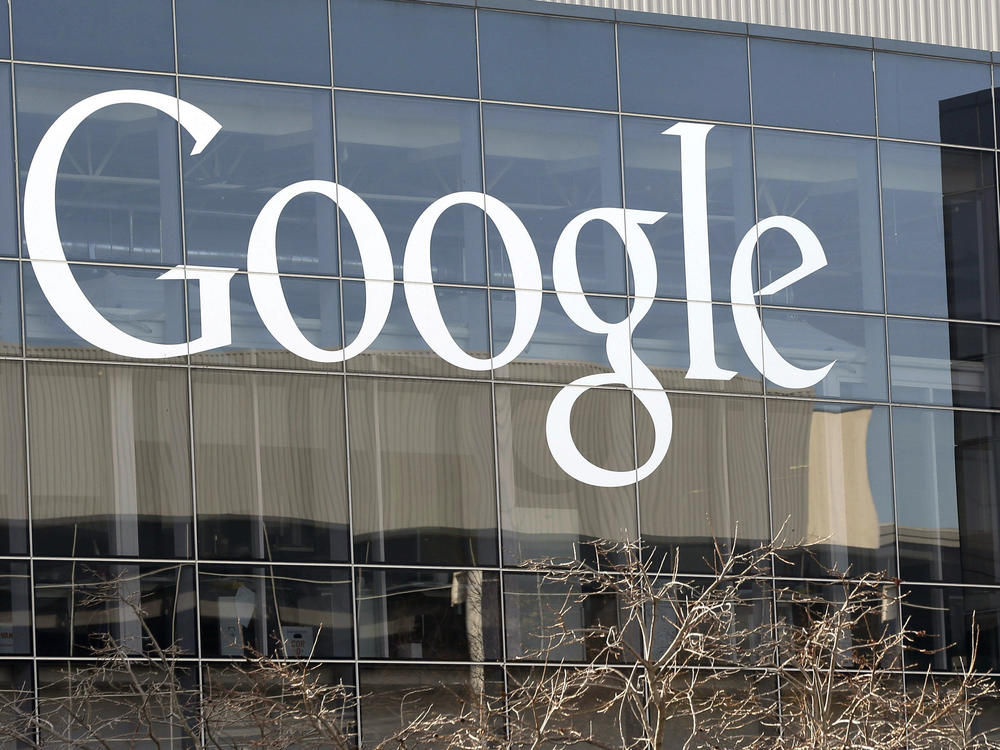 Former Google researcher Timnit Gebru says she was unexpectedly fired after a dispute over an academic paper and months of speaking out about the need for more women and people of color at the tech giant. / AP

Members of a prestigious research unit at Google have sent a letter to the company's chief executive demanding that ousted artificial intelligence researcher Timnit Gebru be reinstated.

Gebru, who studies the ethics of AI and was one of the few Black research scientists at Google, says she was unexpectedly fired after a dispute over an academic paper and months of speaking out about the need for more women and people of color at the tech giant.

In a letter sent on Wednesday by members of Google's Ethical AI team to CEO Sundar Pichai, Gebru's former colleagues ask that she be rehired and promoted, among a host of other demands, according to a copy of the note obtained by NPR that was first reported by Bloomberg.

"Offering Timnit her position back at a higher level would go a long way to help re-establish trust and rebuild our team environment," reads the letter sent by Google employee Alex Hanna on behalf of the Ethical AI team, which Gebru co-led before she was forced out. "The removal of Timnit has had a demoralizing effect on the whole of our team."

Since Gebru's termination earlier this month, more than 2,600 Googlers have signed an open letter expressing dismay over the way Gebru exited the company and asking executives for a full explanation of what prompted her dismissal.

In the letter from the AI team to Pichai, Gebru's former colleagues ask that Megan Kacholia, a vice president at Google Research whom the researchers accuse of going around the team's direct supervisor to fire Gebru, be removed from their reporting chain.

"We have lost confidence in Megan Kacholia," the researchers wrote, saying Gebru's firing happened "without warning rather than engaging in dialogue."

Google, which is owned by parent company Alphabet Inc., did not respond to a request for comment.

Google has maintained that Gebru resigned, though Gebru says she never voluntarily agreed to leave the company. In a company email after the episode, Pichai acknowledged that the incident "seeded doubts and led some in our community to question their place at Google." He committed to rebuilding employees' trust and supporting independent research.

Yet in their letter to him on Wednesday, the researchers were doubtful their work could resume in the absence of major overhauls inside the company.

Gebru helped establish Black in AI, a group that supports Black researchers in the field of artificial intelligence. She also was the co-author of pioneering research into facial recognition technology that demonstrated how people of color and women are misidentified far more often than white faces. The study helped persuade IBM, Amazon and Microsoft to stop selling the technology to law enforcement.

At Google, Gebru's former team wrote in the Wednesday letter that studying ways to reduce the harm of AI on marginalized groups is key to their mission.

And they worried that Google's "short-term interests and immediate revenue agendas" could stand in the way of investigating sensitive areas of study.

Last month, Google abruptly asked Gebru to retract a research paper focused on the potential biases baked into an AI system that attempts to mimic human speech. The technology helps power Google's search engine. Google claims that the paper did not meet its bar for publication and that Gebru did not follow the company's internal review protocol.

Gebru and her supporters counter that she was being targeted because of how outspoken she was about diversity issues, a theme that was underscored in the letter.

"Google's short-sighted decision to fire and retaliate against a core member of the Ethical AI Team makes it clear that we need swift and structural changes if this work is to continue, and if the legitimacy of the field as a whole is to persevere."

The letter says Google's top brass have committed to advancing diversity, equity and inclusion among its research units, but unless more concrete and immediate action is taken, those promises are "virtue signaling; they are damaging, evasive, defensive and demonstrate leadership's inability to understand how our organization is part of the problem," according to the letter.

The AI team members also calls for Google's leadership to go through racial literacy training, arguing that "the toxicity" toward people of color on Google's research team "needs to stop."

They say Jeff Dean, senior vice president of Google Research, and other executives involved in Gebru's firing need to be held accountable. They want Dean to issue an apology to Gebru. They also ask that Google management stop referring to her ouster as a resignation, saying such "gaslighting" has caused harm to Gebru and the Black community at Google.

Google has a history of striking back against employees who agitate internally for change. Organizers of the worldwide walkouts at Google in 2018 over sexual harassment and other issues were fired by the company. And more recently, the National Labor Relation Board accused Google of illegally firing workers who were involved in union organizing.

This time, however, the researchers are pleading with Google not to demote, fire or otherwise punish anyone involved in supporting Gebru.

"We know from Google's past retaliation that they often proceed to harm and marginalize workers without outright firing them, especially those who have advocated for their colleagues," the researchers wrote to Pichai. 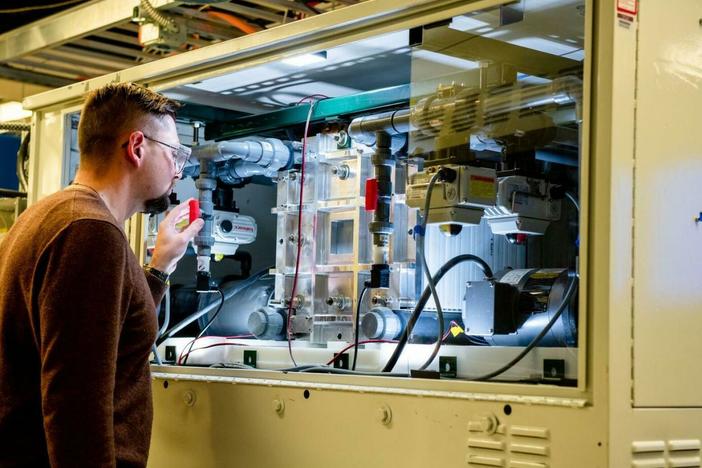 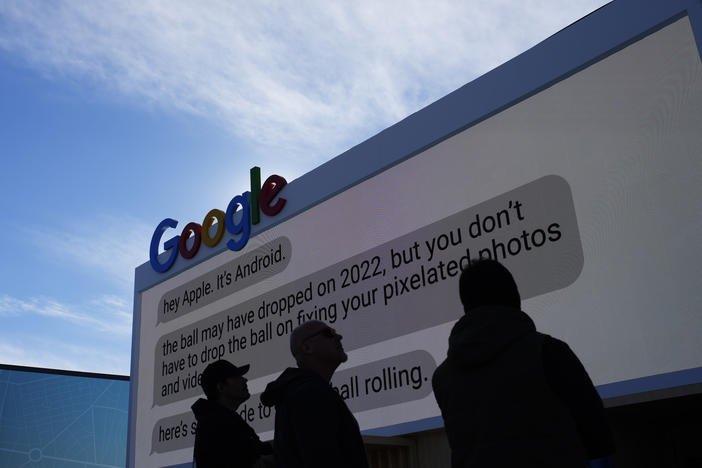 Google is cutting 12,000 jobs, adding to a series of Big Tech layoffs in January

The layoffs at Google follow similarly huge cuts at Microsoft, Amazon and Salesforce. Tech companies who hired rapidly during the pandemic now face fears of recession. 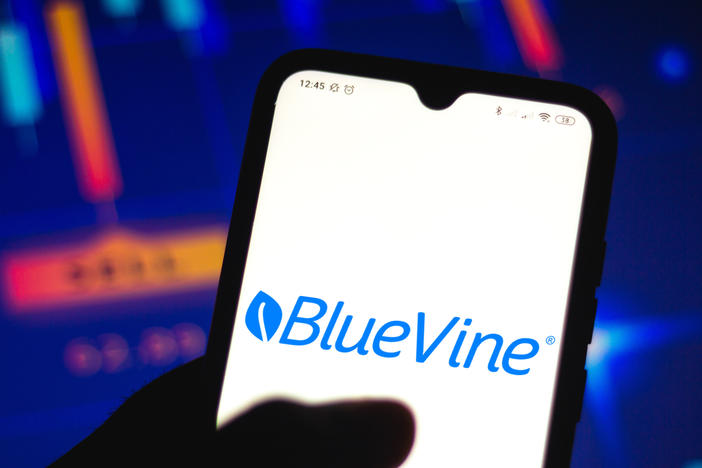 Fraud in the Paycheck Protection Program, which gave potentially forgivable loans to small businesses during the pandemic, was largely due to financial technology companies, according to a new report.